The second promo of the day revels there is task between two team devil and angel. Angel team was suja, Ganesh and someone else. Devil team was Aarav, Harish and either Snehan or Bindhu.

It looks like there was some fight starts between Aarav and Suja in this task. Ganesh looks silent and Harish was also not talking much. But the heat between Suja and Aarav getting increased. 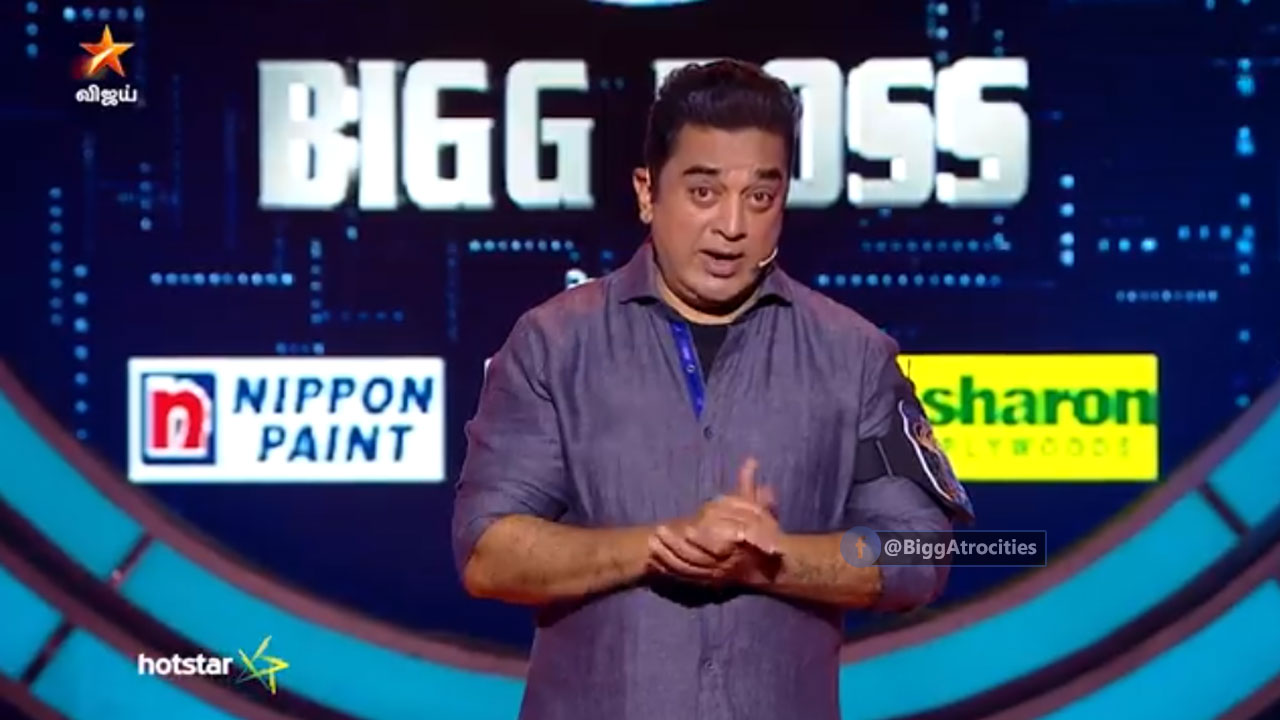 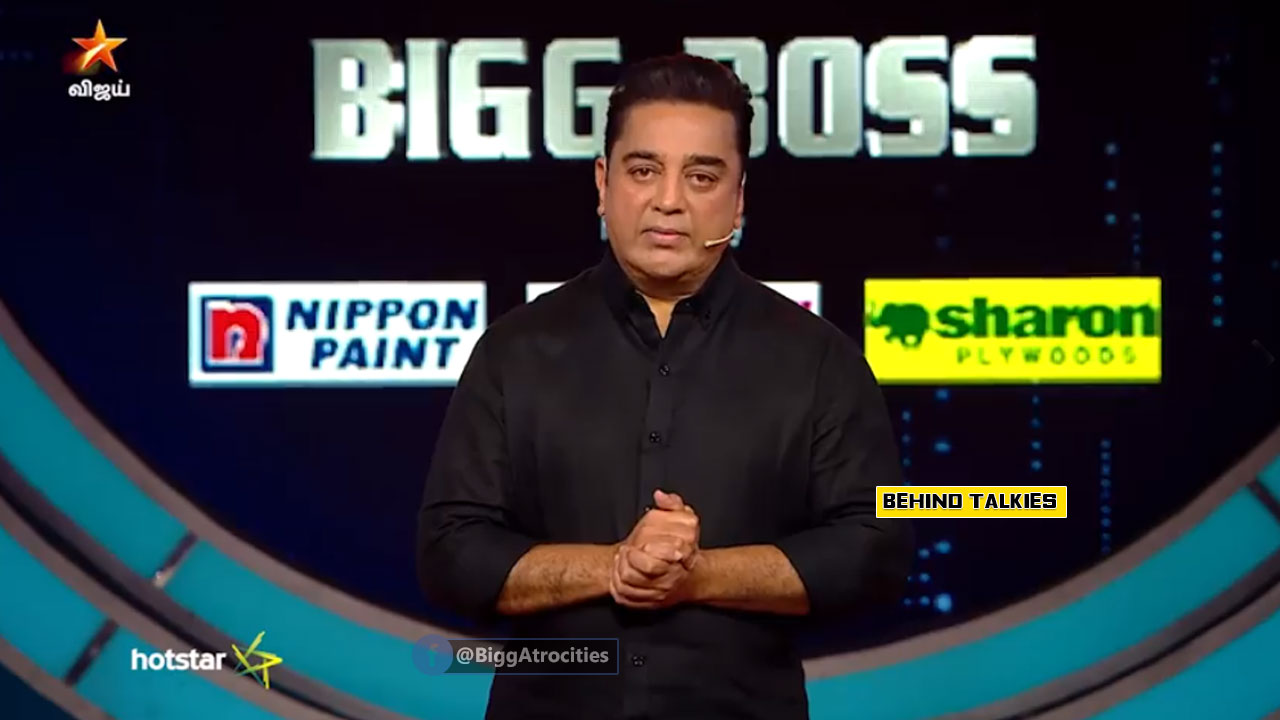 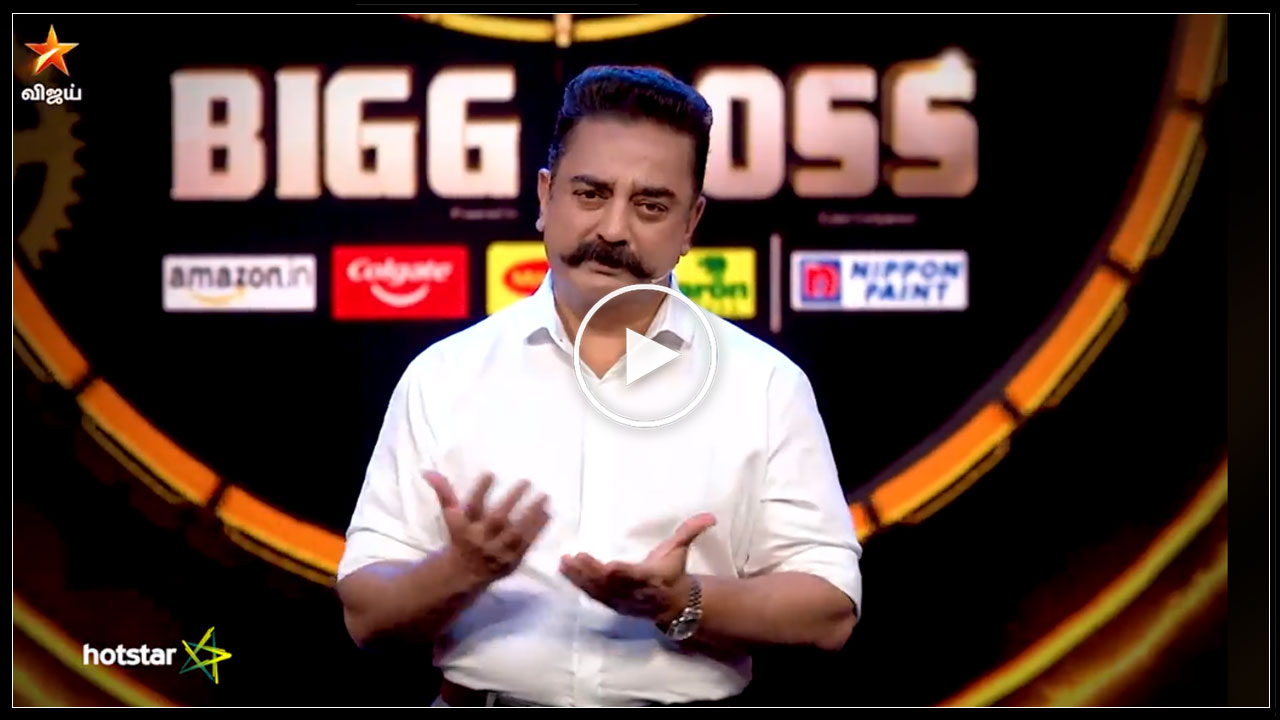