[vc_row][vc_column width=”2/3″][vc_tta_tabs][vc_tta_section title=”Overview” tab_id=”Overviewsd9b8-c337″][vc_column_text]Suja Varunee is an Indian Film actress who has appeared in most of the South Indian language films including Tamil, Telugu, Kannada and Malayalam. She had done more than 50 films in spite of them she is notable in 3 main films namely Milaga (2010), Pencil (2016) and Kidaari (2016).

Suja Varunee is born on 11 October 1985 in Chennai, Tamilnadu. She started acting in films at the age of 14. She was debuted in the movie Plus Two in 2002. In 2004 she worked in Varnajalam movie.

Initially, she didn’t get any support from her Family but later they accepted it and she started appearing in various movies. She was well known as item dancer in South Indian Movies.

She acted in Kuselam movie which was Super Star Rajinikanth. After Kuselan Suja got appeared in more movies, Director Vasu also gave chance in his consecutive 3 movies.

In 2017, Suja has participated in Vijay TV’s show called Bigg Boss. She has entered as Wild Card contestant. Once she got entered into the super hit Reality show in Tamilnadu she became well known to most of the audience.

In that show, she opened that she was grown up with the support of her mother and her Father left them when she was a child. She also said that she was engaged to the guy named Siva. 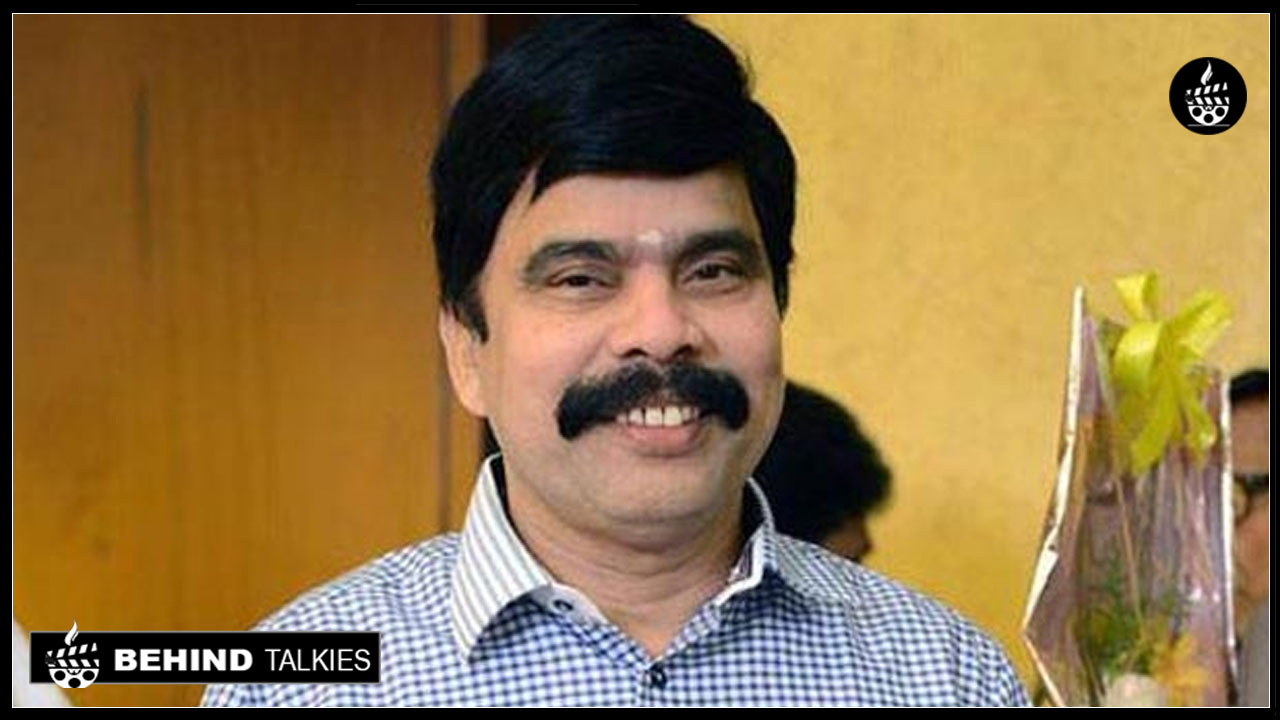 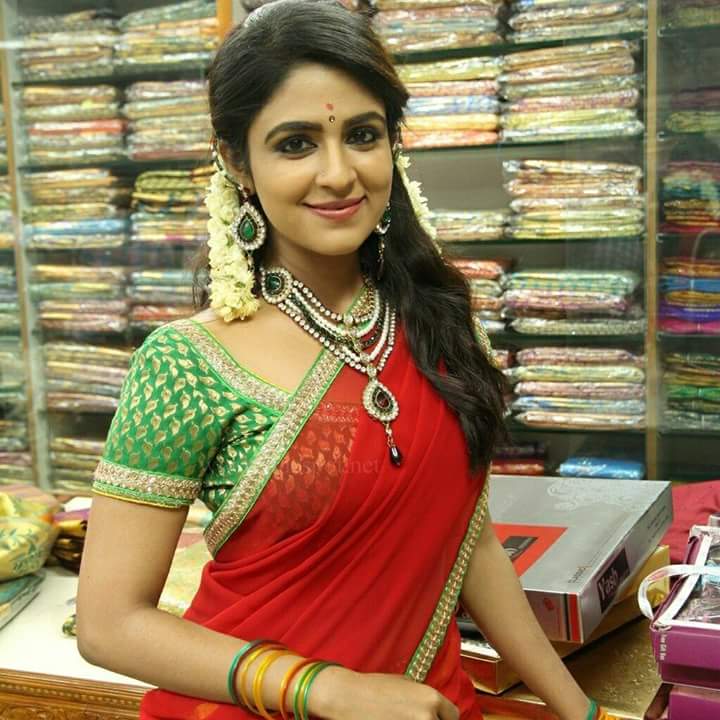 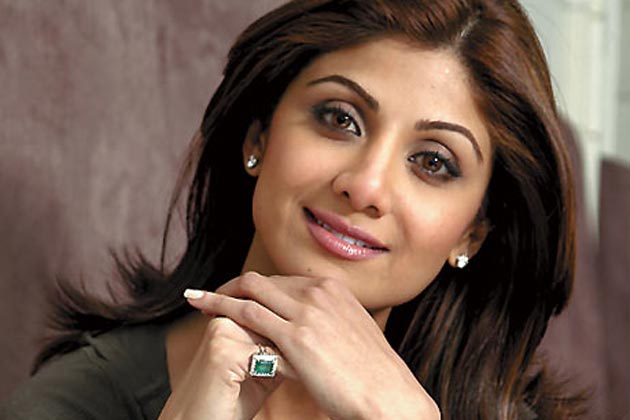 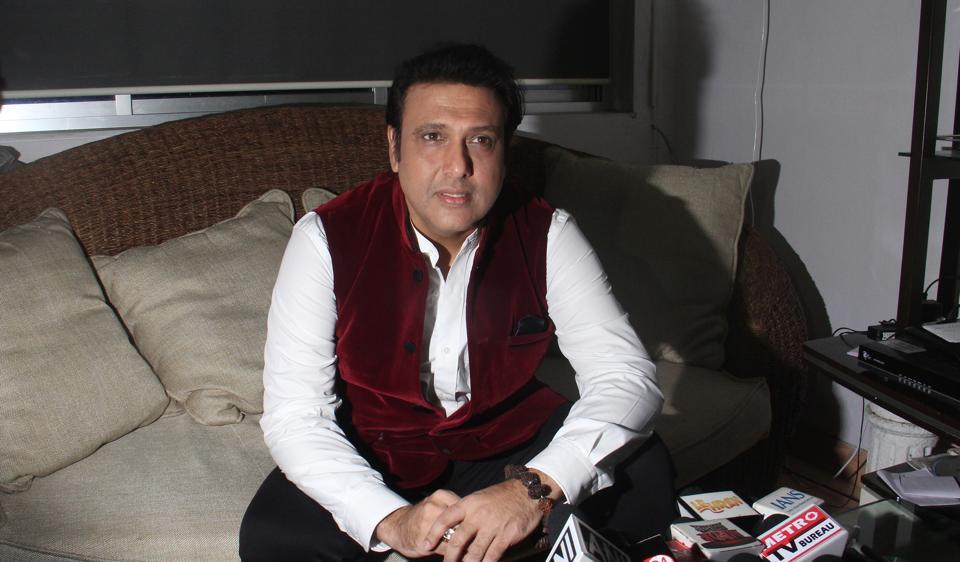