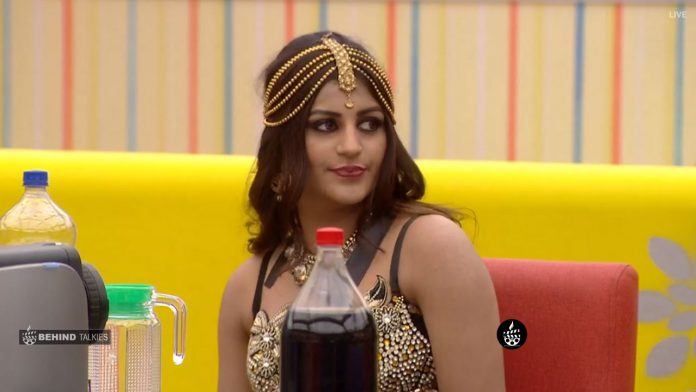 Yashika Anand is an actress who predominantly appears in Tamil Cinema industry. Her recent Movie called Irrutu Arayil Murattu Kuthu took her to another level in the acting industry. Yashika is a social media influencer who has a large number of fan followers in social handlers. Yashika Anand has been now entered into the Bigg Boss House as the first contestant in Bigg Boss Tamil season 2. Check below to know more about Yashika Anand Bigg Boss, Wiki, Biography and latest images.

Yaashika was born on 4th of August 1999 in New Delhi, their family has been relocated to Chennai when she was 5 years old. She did her studies in Chennai and she had a Bachelor degree in Visual Communication. She was an active model before she entered into the Cinema industry.

Yashika Anand debut movie was Dhuruvangal Pathinaaru as shruthi, which was directed by Karthick Naren. Even though the movie is the big hit, she was not getting familiar with that movie. Her next movie Iruttu Araiyil Murattu Kuththu, which made her to compared with Mia Khalifa in Social Media. The adult Horror movie made her more famous in Tamil CInema industry.

She is also working in Political Thriller movie called “NOTA” which about to be released before the end of 2018.

Yashika Anand was the first contestant who entered into the Bigg Boss house in season 2. The report says that she was the highest paid contestant in the Bigg Boss House season 2. Yashika is bold and brave girl which would make more drama in the house.

To Save Yashika Anand from the eviction follow the link “Bigg Boss Vote Tamil” and cast your vote.