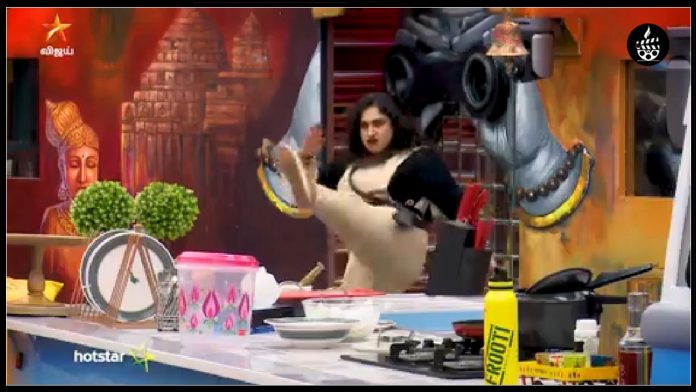 From the nomination, Saravanan, Madhumitha, Mohan Vaidhya, Meera Mithun, Vanitha has been nominated for this week elimination. You can vote for your favorite contestant to save them from the elimination. So, who’s your pick and whom do you want to save.