Bigg Boss Tamil promo 3 for the day July 19 is released. IN this video Mahat is crying and he is saying that Daniel is the reason for that. here is the video

We all know that in Bigg Boss season two Tami, Daniel Annie Pope and Mahat are close friends in Bigg Bos house but in today promo Mahat is cryng because of Danile and everybody were trying to console Mahat. In the first scene of the promo, Daniel is speaking to Mumtaz and saying that, “yesterday Mahat came and said to me that you should not tease like this about Sendrayan”. Daniel said that it really irritating me.

In the next scene, Mahat Raghavendra is crying, Jhanai Iyer and Ramya NSK are trying to console him. Jhanai Iyer saying that who are true to everyone so don’t worry. Ramya was saying that don’t be soo cose to everybody. 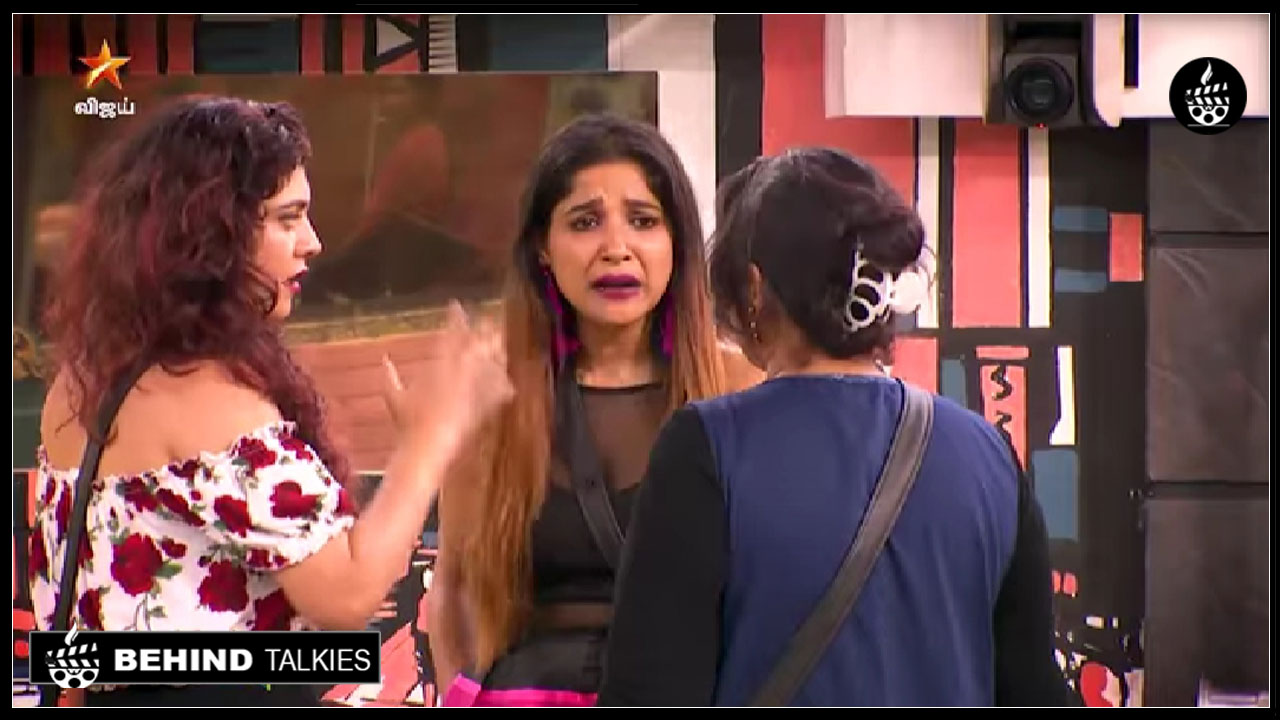 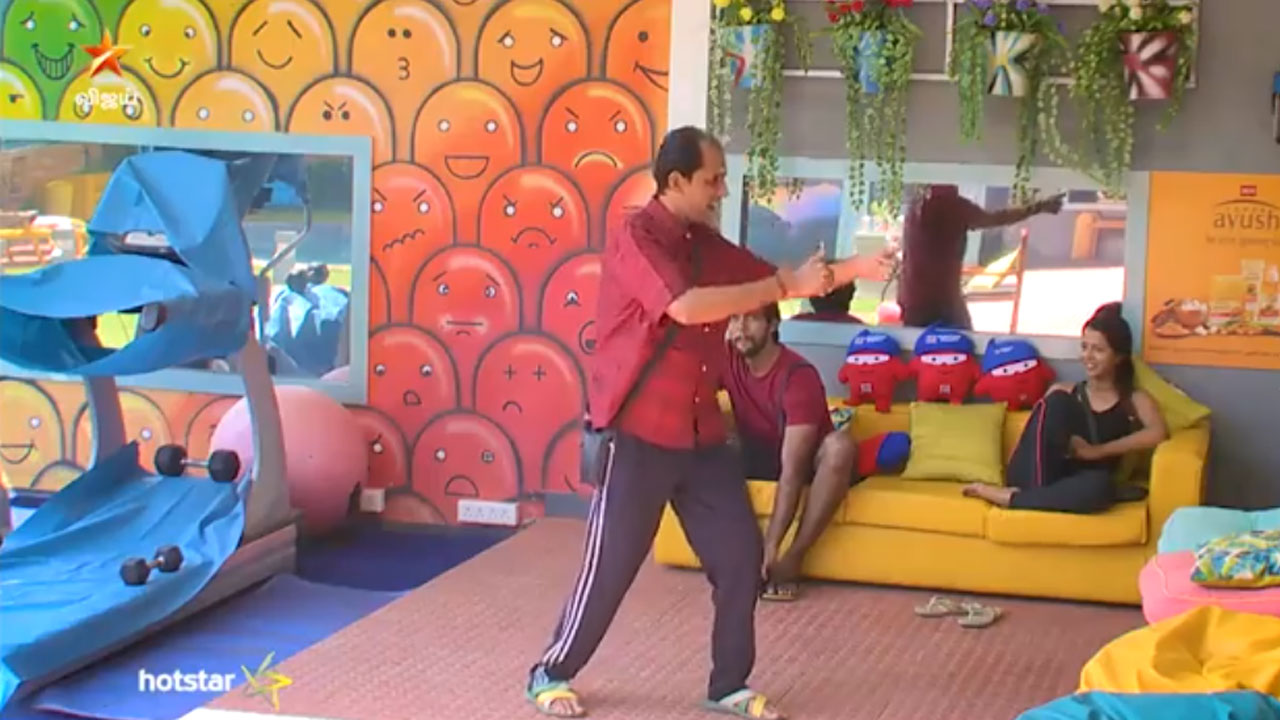 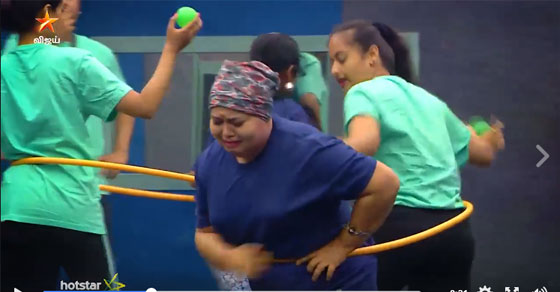 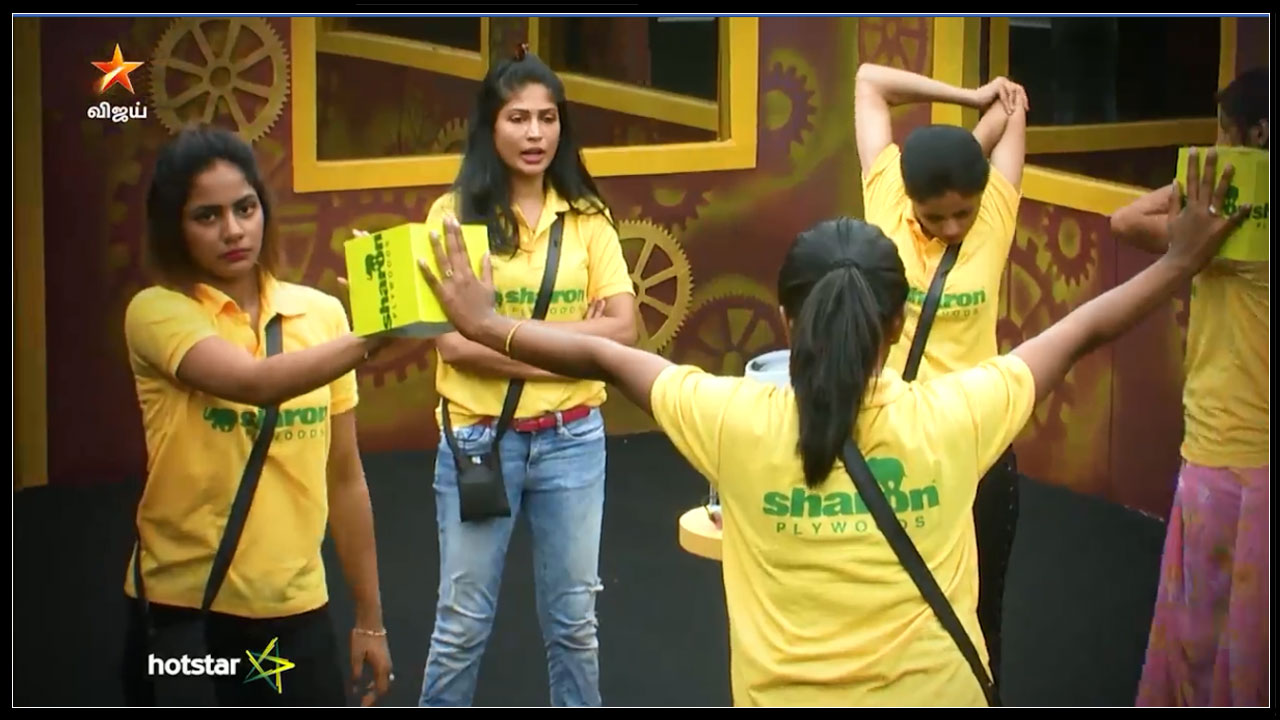