Daniel Annie Pope was born and bought up in Mathuranthakam, Tamilnadu. Also, he completed his schooling in the same district. He has completed his bachelor degree in Visual Communication at Loyola College Chennai He actively participated in college theater group programs.

Daniel attempted and achieved a Guinness record for longest theatre play for 72 hours without break in 2007, after two years of intense training and furthered his passion by teaching Theatre plays n mime in schools before he got his first break as an actor. He also won the title of Best Mimer in South Indian in 2008.

Daniel Annie Pope is also called as Sumar Moonji Kumar is one of the contestants in Bigg Boss Tamil season 2. From day 1 onwards he is being friended with Yasika and Aishwaraya. Always they are dancing for one song and in weekend show Kamal Haasan also asked them to perform that dance. 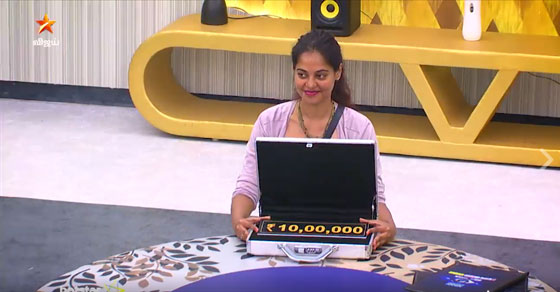 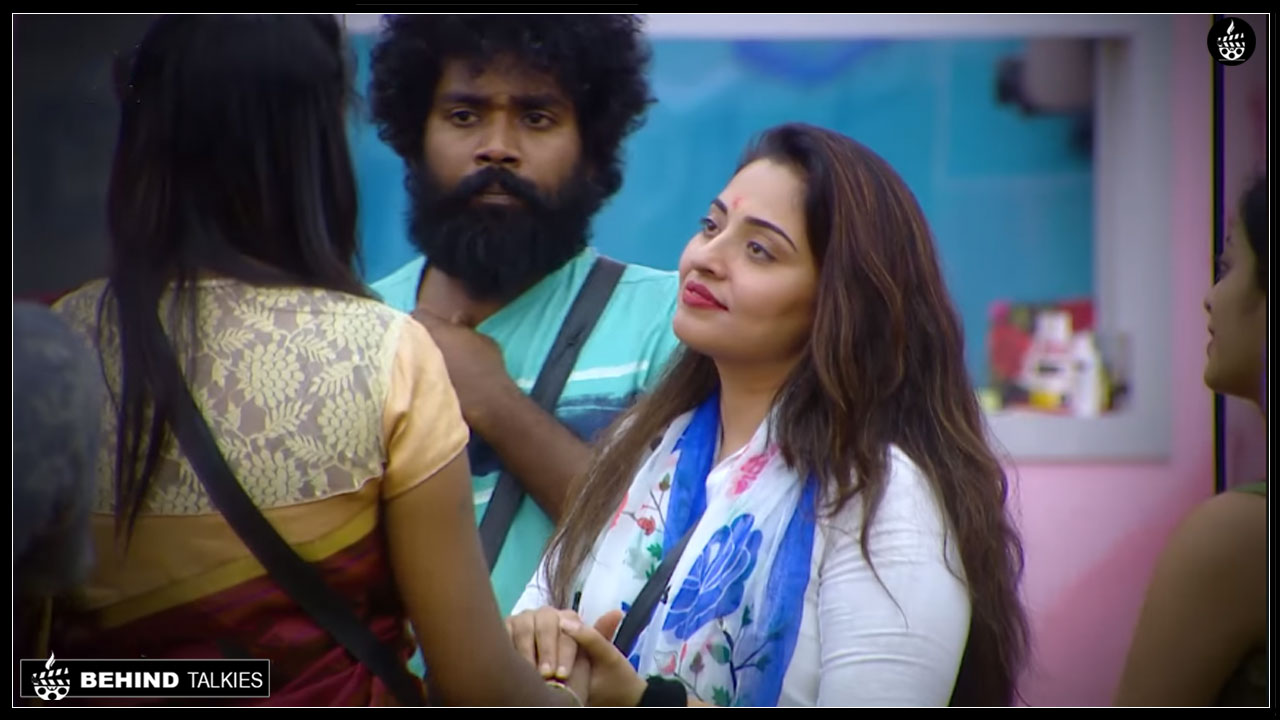 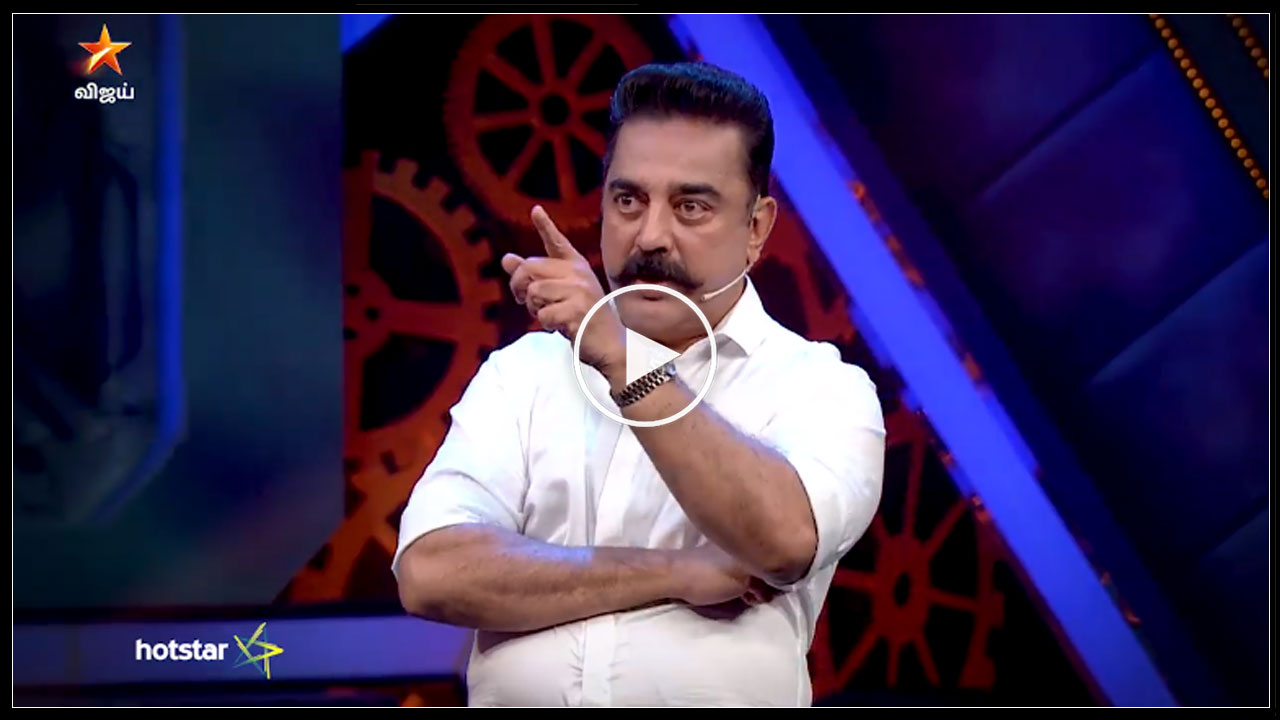