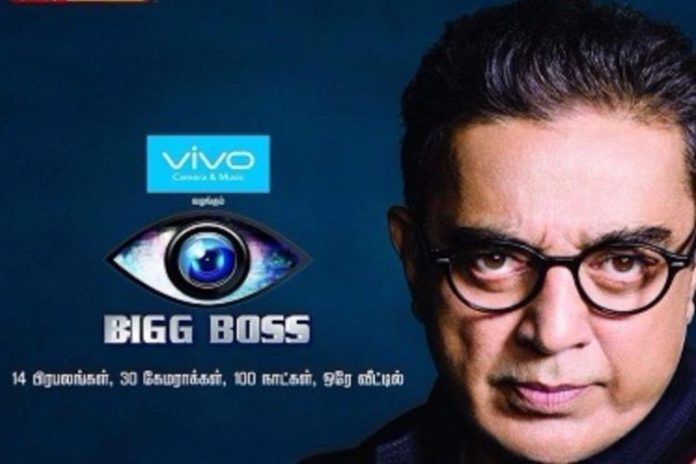 The popular and controversial reality television show Bigg Boss Tamil is back with the third season, and reportedly, actor Kamal Haasan will be hosting it yet again. Reports stated that Kamal Hassan participated in the promo shoots earlier.

We can expect the promo the show very soon. The third season is expected to be telecast by mid-June. Like every year, Bigg Boss Tamil 3 will also see 16 contestants and will include one commoner.

Also rumours are goes around the social media that tamil actress Chandini Tamilarasan, who has done films like Vil Ambu, Raja Ranguski is the first contestant of the third season. However, no official confirmation regarding the same yet.

Meanwhile we have a list of contestant names who may be participate in the third sesaon of tamil Bigg boss. Even thought it is not the official contestant from the Bigg Boss crew. Here take a look at our predicted Participants.