And in the recently aired promo, we have seen some new problem goes between Tharsan and Mohan Vaidya. In that promo, Mohan Vaidya talks harshly on Tharsan, not to call him as a dad, hereafter call me as uncle only he says. This hurts Tharsan and leaves him in tears. Let’s wait and see what is gonna really happen today. And in the third promo Vanitha shares her sad side. 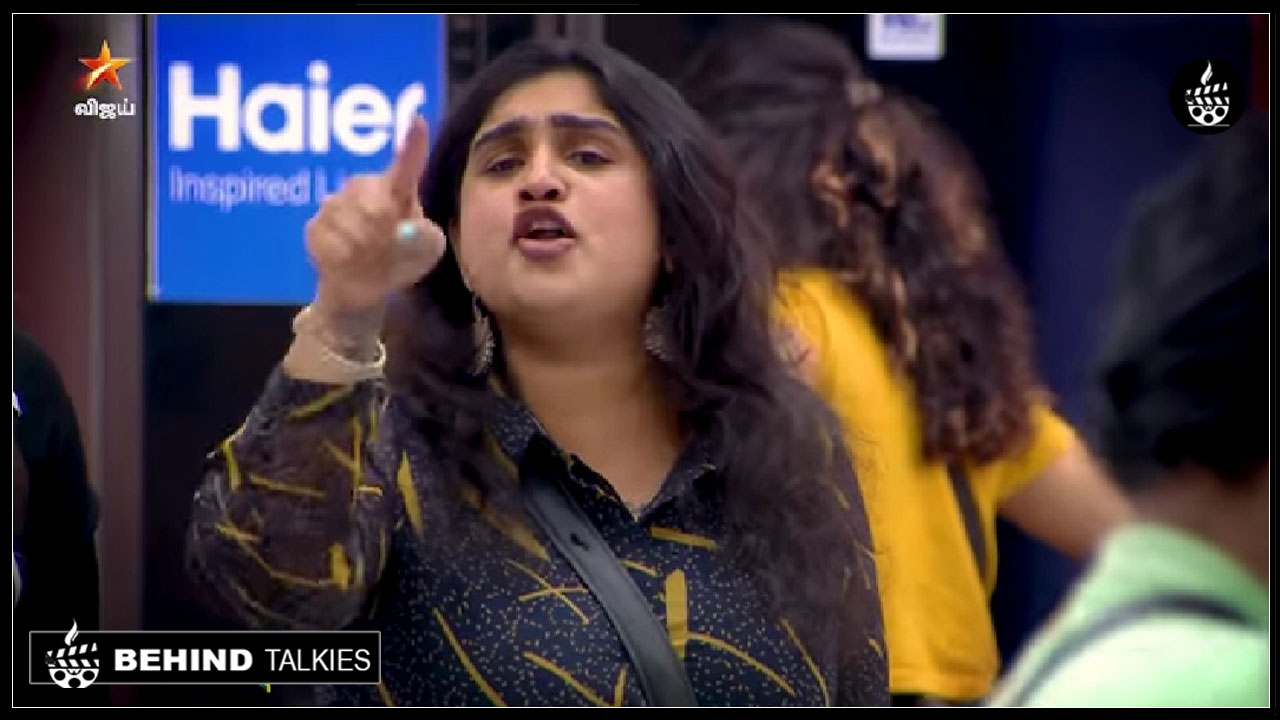 It’s A Clash Between Vanitha And Madhumitha.! 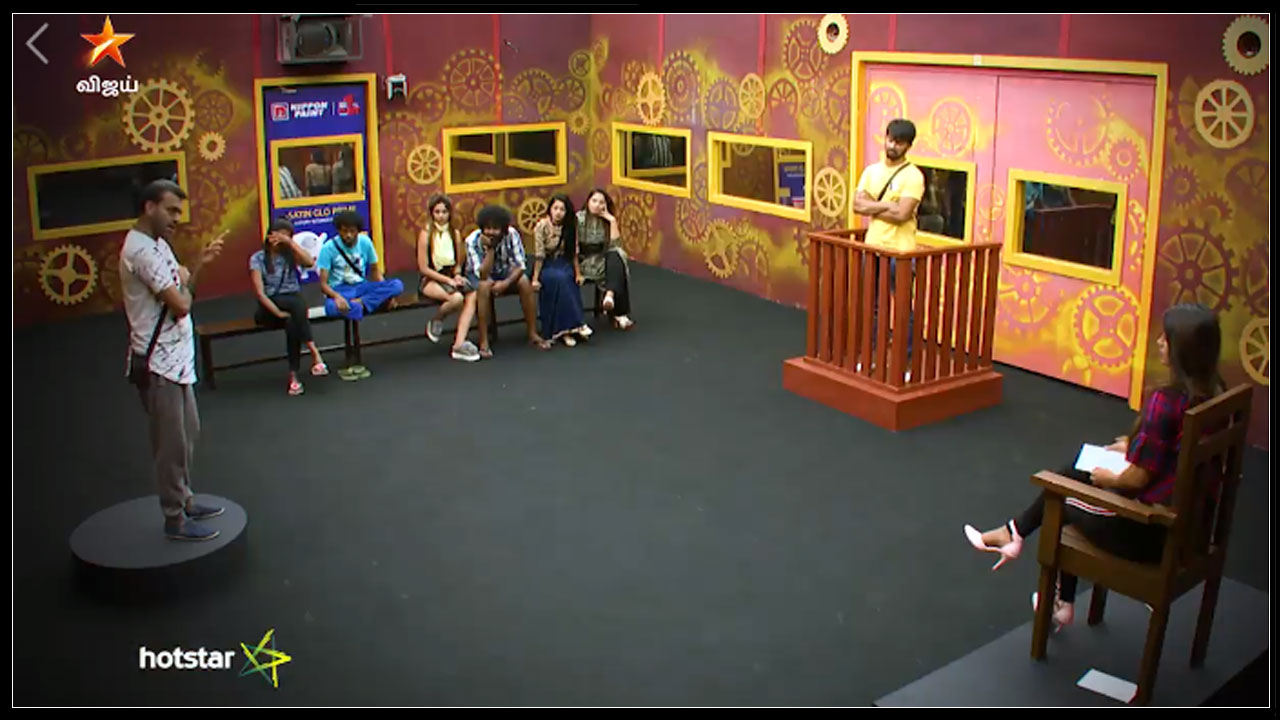 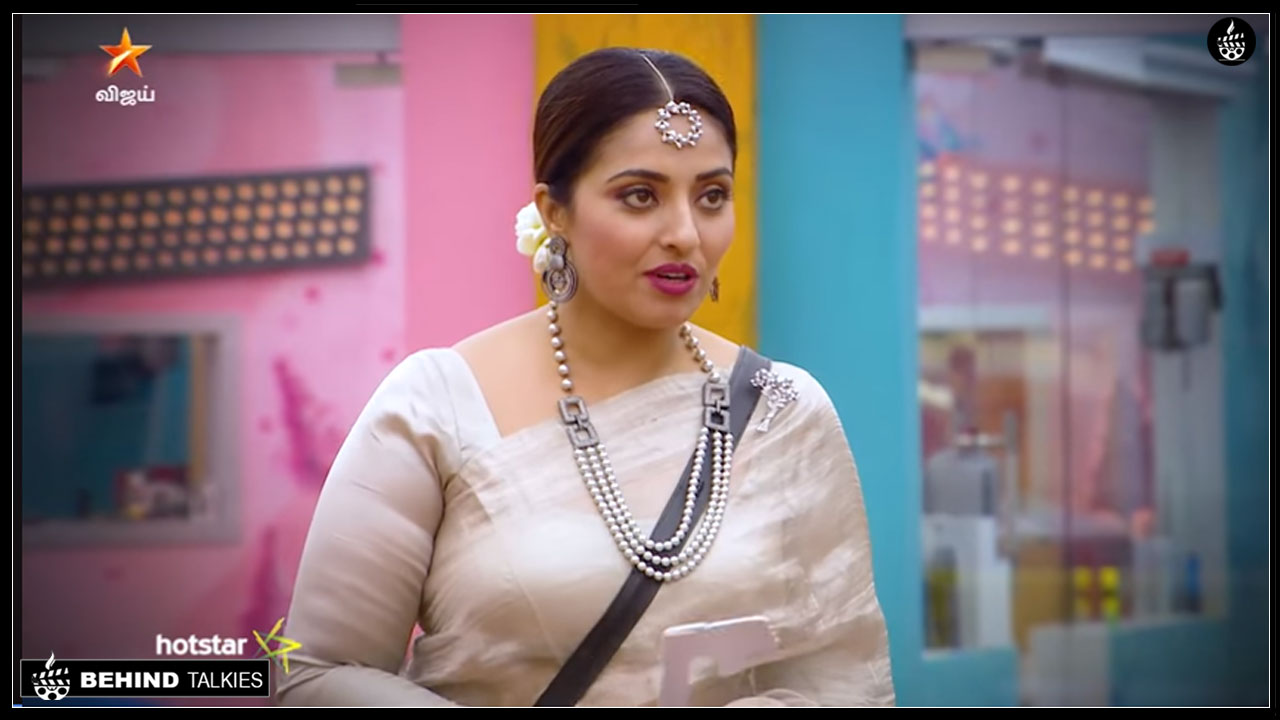 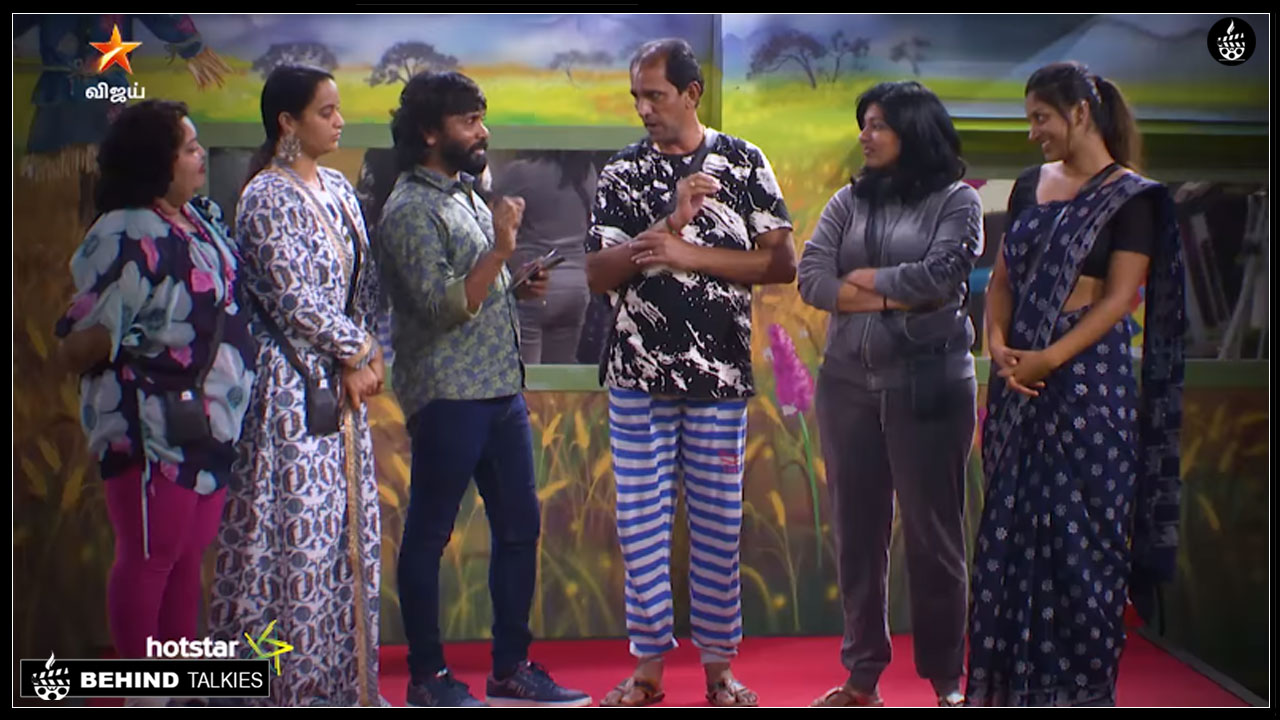