Vanitha Vijaykumar is an Indian film actress who predominantly appears in the Tamil language based films. She is the elder daughter of famous actor Vijaykumar and Manjula. She is a younger sister for an actor Arun Vijay. She had debuted her movie along with the famous actor Vijay in Chandralekha,1995. Vanitha is one of the Bigg Boss Tamil Season 3 contestants. Check below for more details about Bigg Boss Vanitha Vijaykumar Wiki, Marriage, Latest Photos, age, Family and much more.

Vanitha was the eldest daughter for actor Vijay Kumar and Manjula. Majula is a second wife to actor Vijaykumar. She was born to them after four years of marriage. Arun Vijay was seven years old when she born. She has a two younger sister namely Sridevi and Preetha.

She has said in an interview that she had an affair with a hero but their parents didn’t support. And then she got married to serial actor Aakash. And then they have a son, Sri Hari and a daughter. And then they had a difference of opinion which leads to divorce. After two and half years she got second marriage with Anandraj. And they have a daughter, Jai Nitha. And she got an issue with Anandraj and got separated from him, now living with her daughter Jai Nitha.

Vanitha debuted in a movie Chandralekha, paired with actor Vijay in 1995. And then she acted in Malayalam and Telegu movies. Lastly, she appeared in movie Summa Nachunu Irukku, 2013. She has also produced a movie MGR Sivaji Rajini Kamal, 2015.

Vanitha was in controversies always throughout her life. And Bigg Boss show is also about controversies. Can she survive for 100 days in Kamal’s show?

To Save Sakshi Agarwal from the eviction follow the link “Bigg Boss Vote Tamil” and cast your vote. 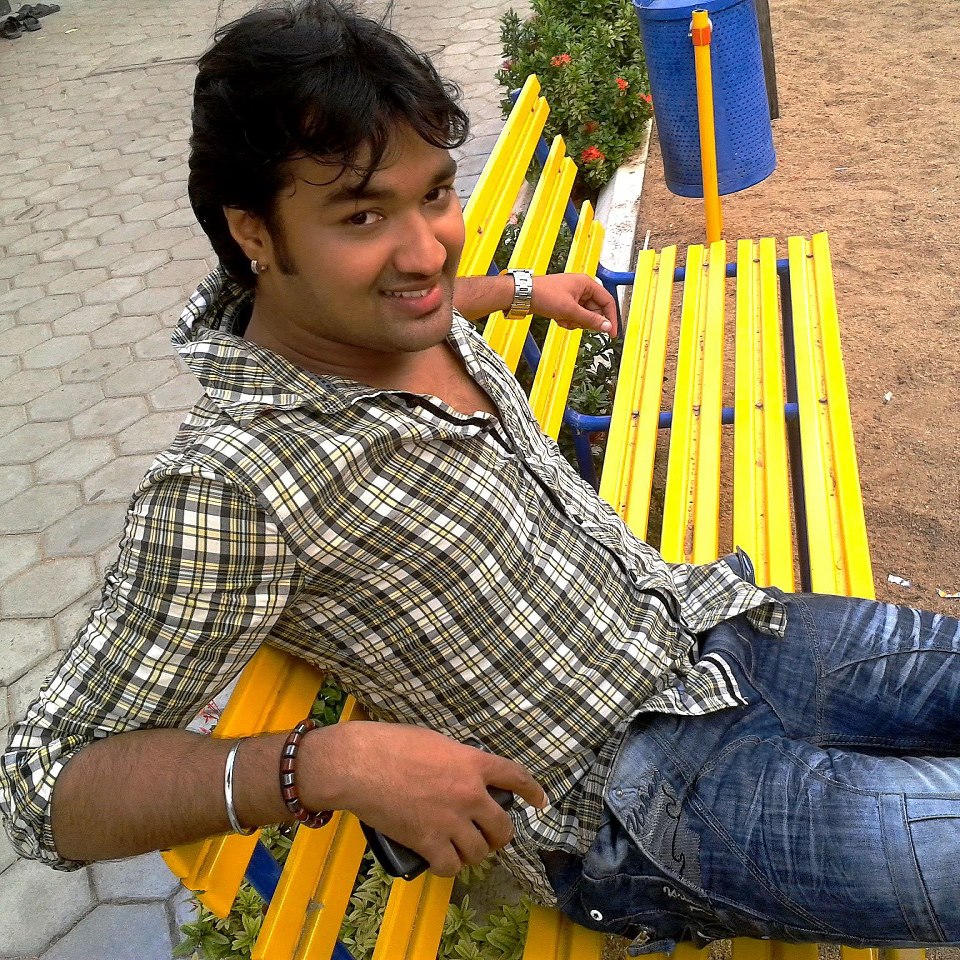 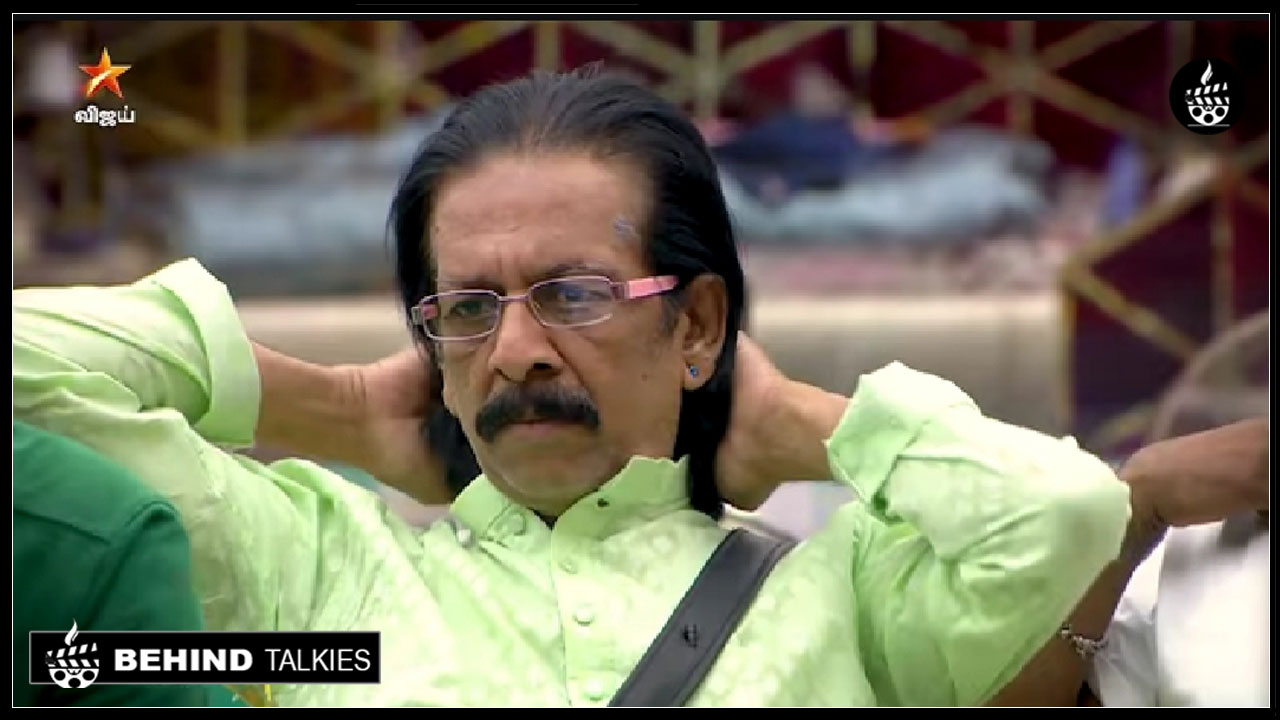 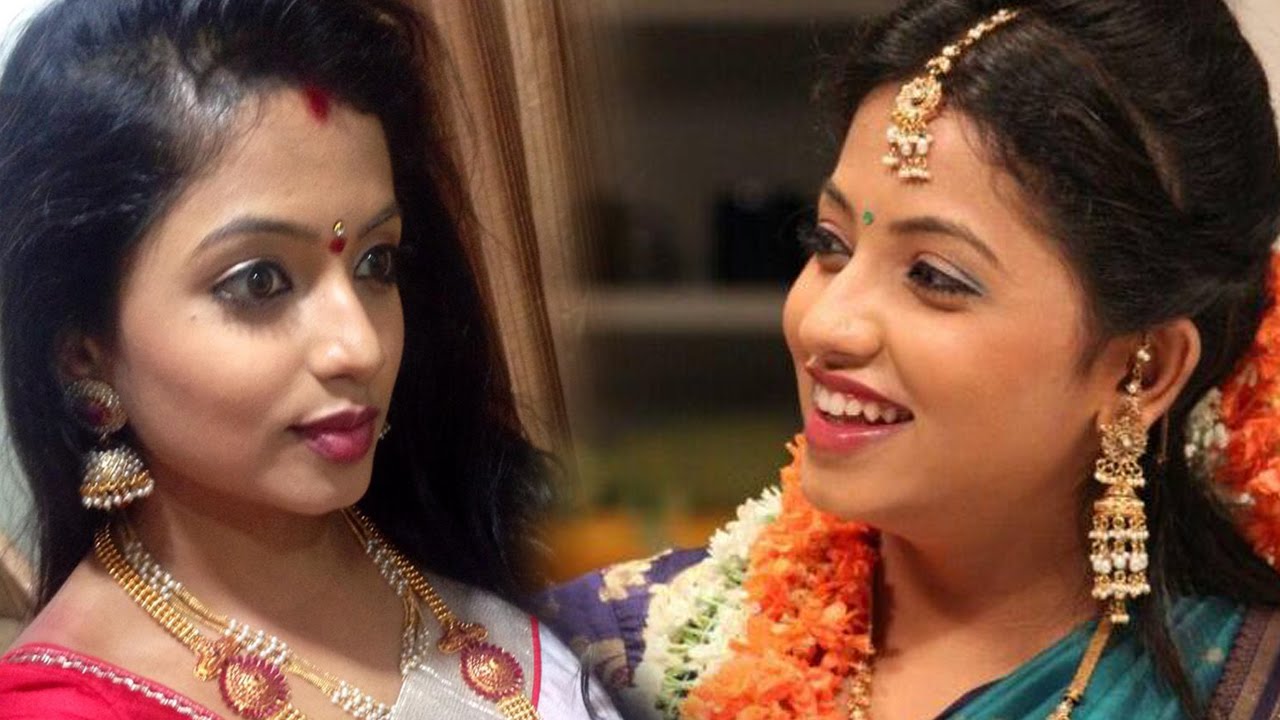 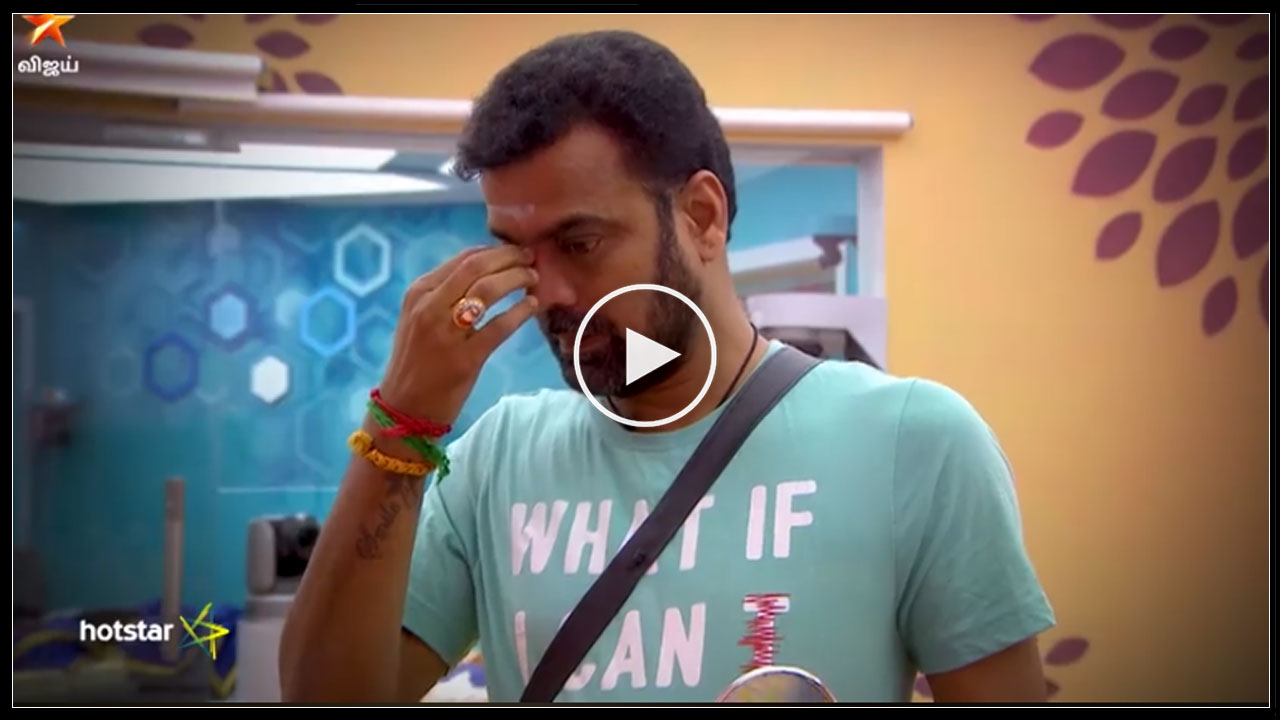