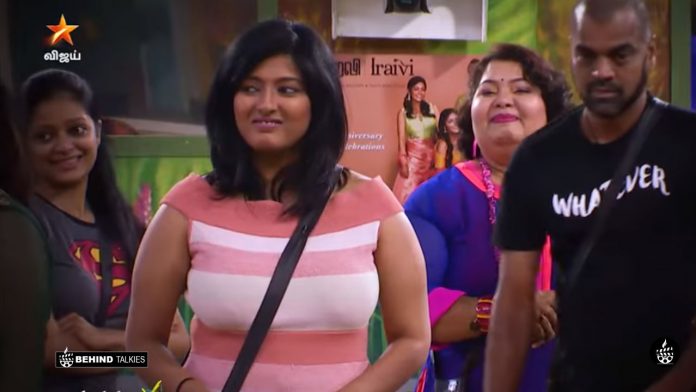 Check the Video below.

Ayswarya was once again saved by Bigg Boss, and audience was not happy about that. In Social media people are posting their bad feel about Bigg Boss Season 2.