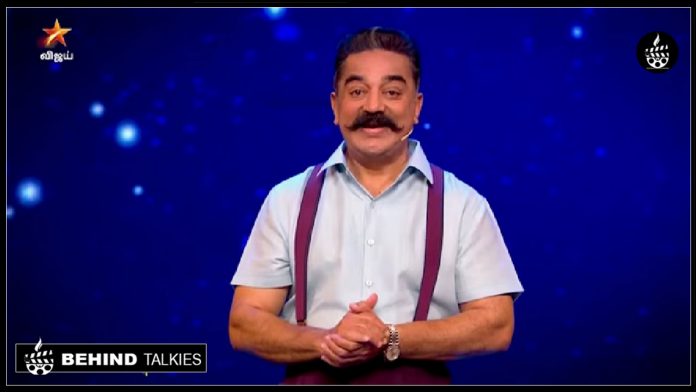 Its already day 13 of Bigg Boss show and there is a lot of things going on between the housemates. In yesterday’s episode, Sandy made a real fun and also he celebrated his birthday with the housemates. And he cried while he hears his daughter voice that he kept as his phone ringtone.

To save contestants from the elimination the audience should vote them. To cast your vote, follow the link “Bigg Boss Tamil vote” and find the guidelines. One person can have 10 votes, which can be also split among different nominated contestants. People can also vote with the missed call.