In the recent promo of Bigg Boss, we have seen some new problem getting triggered among the housemates. Abhirami and Sherin complaining to Kamal Hasan that there is some partiality is going on in the name of the tamil girl. And some of the Tamil people in the house used to naming them as Tamilian. So, its look like Abirami is not happy for saying that.

In last season also the same issue went on between some contestant. Mainly Rithvika has been criticized so badly for she used to brand herself as a tamil girl. This made the nontamilian contestant feel bad. And now, the same issue is continuing on this season also. Meme Creators, Are You Ready.! Here Is The New Promo Of Bigg Boss.1 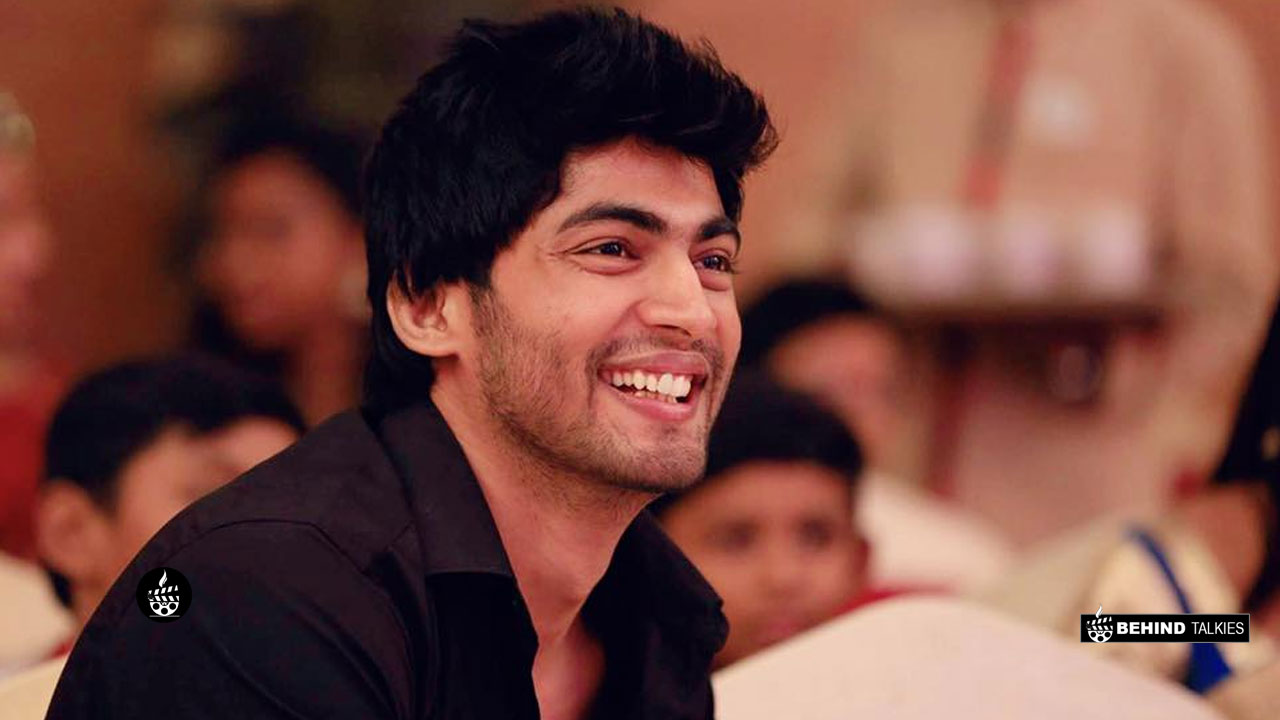 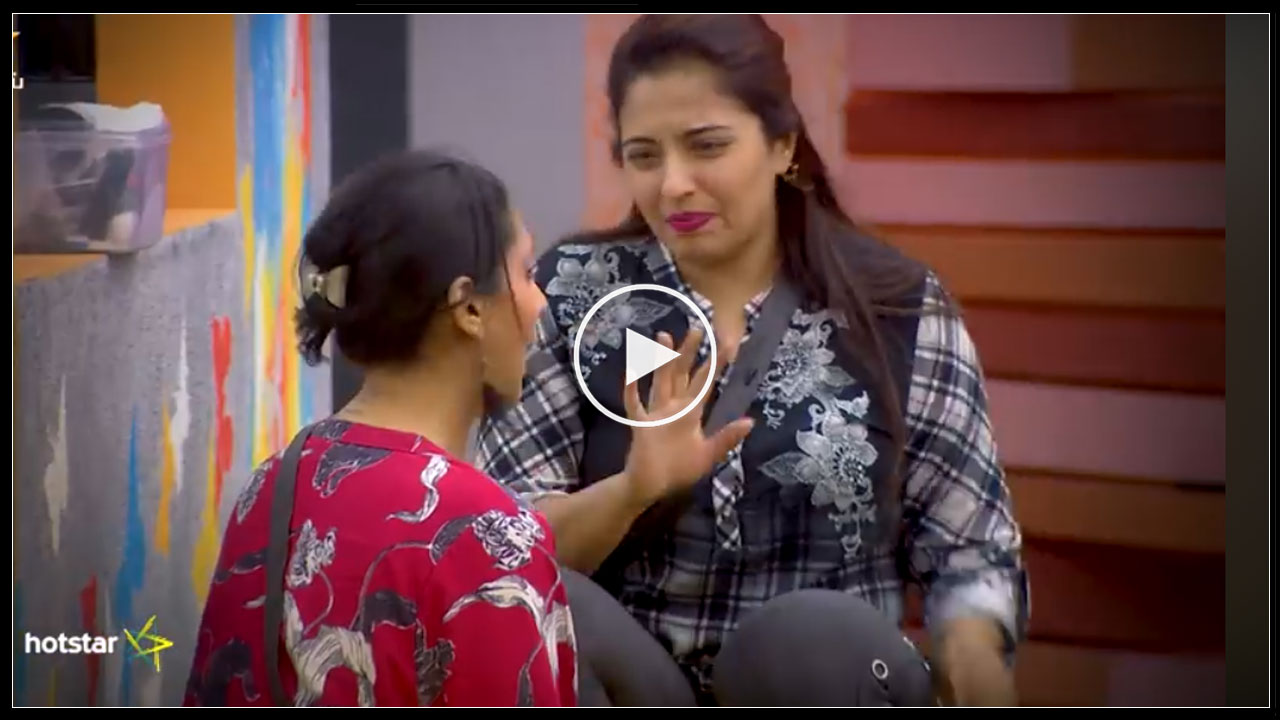 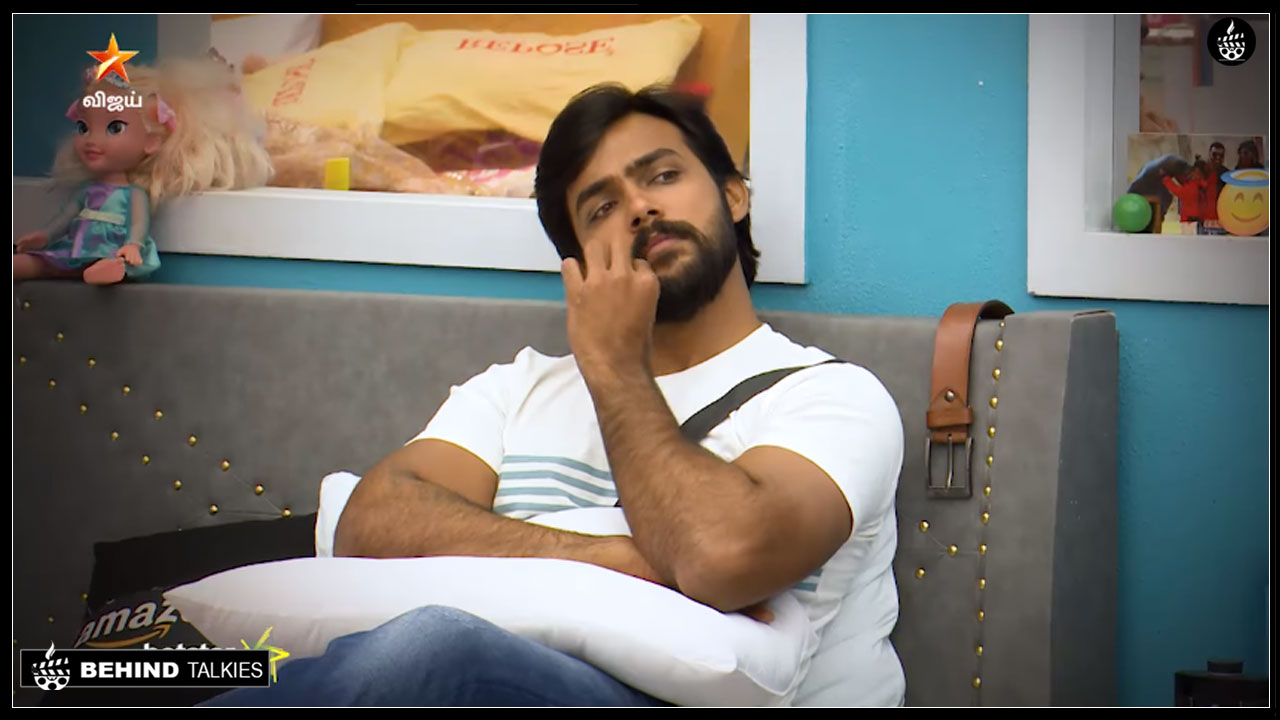