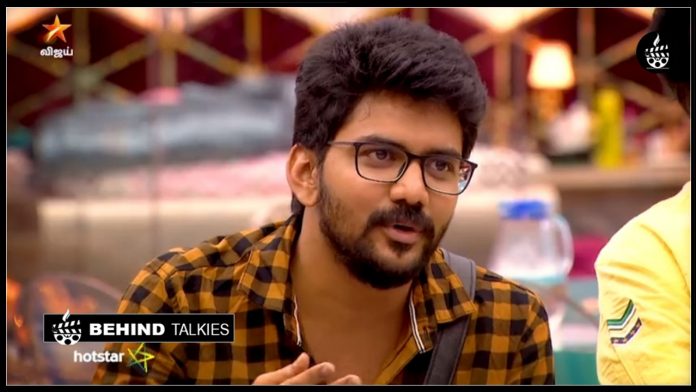 In yesterday’s Bigg Boss Kamalhassan asked housemates to tell the person that they want to throw out of the house. In this task, many chosen Madhumitha to walk out of the show. But Shockingly Abhirami chose Meera to leave the house. It made Vanitha become so upset as she wants Madhumitha to got eliminated.

In the latest promo, the fight between Abhirami and Vanitha still goes on. Vanitha is arguing with Abhirami that she is very upset with her and she will not trust her anymore. And this conversation Abhirami got upset and cried in front of the camera and says she want to leave the house right now.