Sreelakshmi Sreekumar was born on May 11, 1995, in Thiruvananthapuram, Kerala. She was the 2nd daughter of the Malayalam actor Jagathy Sreekumar for his third wife Kala. She completed her schooling in Christ Nagar School at Thiruvallam, Kerala.  Jagathy wants Sreelakshmi to become an IAS officer. So she prepared for an IAS exam. From her childhood, she was interested in classical dance and she got many prizes too.

Sreelakshmi Sreekumar started her career as a television anchor. She anchored two shows, one is “Isai Mazhai” and the other one is “Plus Events” both the shows were telecasted in Asianet plus channel. She had doen some small roles with her father in films like “Iniyum Oru Kurukshethram”, “Dasharadham”, “News”, and few others. Her is going to act in “Ayyar in Pakistan” film and she will be playing a lead role in it.

In her school days, Sreelakshmi  Sreekumar got an offer to act in some films but she refused to accept the offers since that may affect her studies.

Many people don’t know that Actor Jagathy had another wife named Kala. Sreelakshmi Sreekumar meets her father Jagathy in public in 2015 only. After that public meeting, only many people know that Sreelakshmi  Sreekumar is a daughter of Jagathy. In 2015, Jagathy met with an accident and after that, she claimed that Jagathy’s family members were not allowed to meet her father.

Sreelakshmi Sreekumar’s mother Kala and her Father Jagathy knows each other from 1980’s and they married secretly. The public knows about Jathathys relationship with Kala in 2015 only.

Jagathy was not interesting in bringing Sreelakshmi Sreekumar to cine industry. He wants her daughter to become an IAS officer. Whenever Sreelakshmi talks to her father about her acting skills, Jagathy advice that beauty is required to become an actor but to become an IAS office knowledge is required. Beauty may lose at the certain age but your knowledge will be with you till you die. So becoming an IAS office is good when compared to be of an actor. Sreelakshmi Sreekumar also accepted her father’s advice during her school days and she focused on IAS. Later she came into cine industry.

To Save Rimi Tomy from elimination follow the link “Bigg Boss Vote Malayalam” and cast your vote. 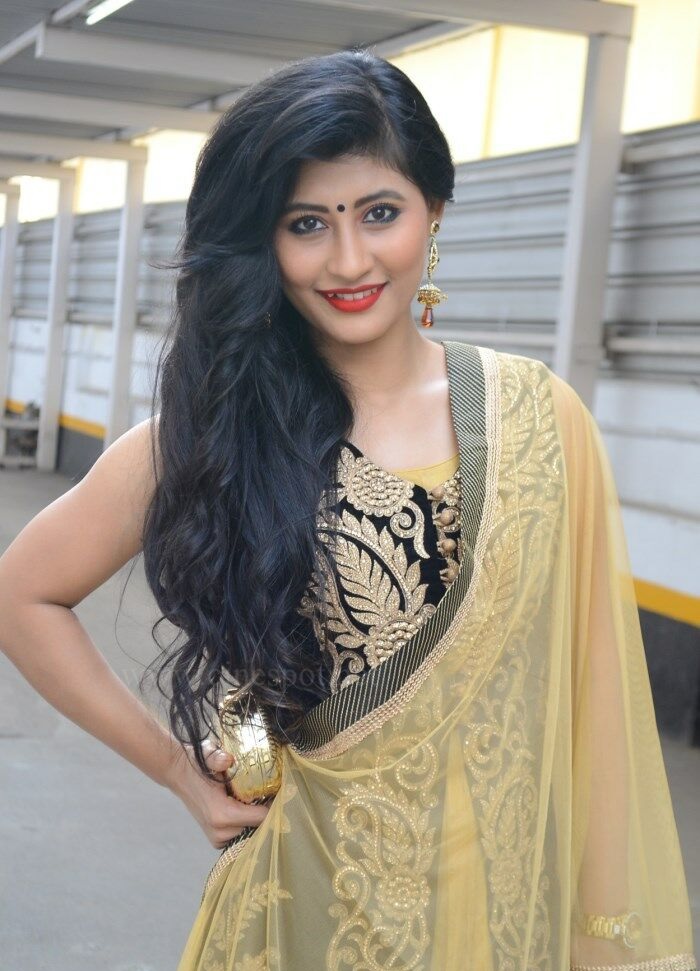 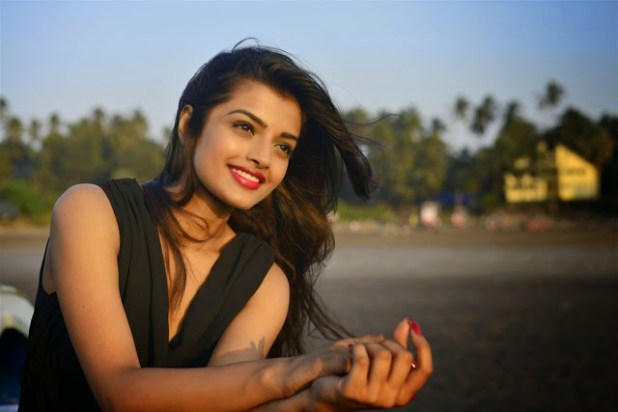 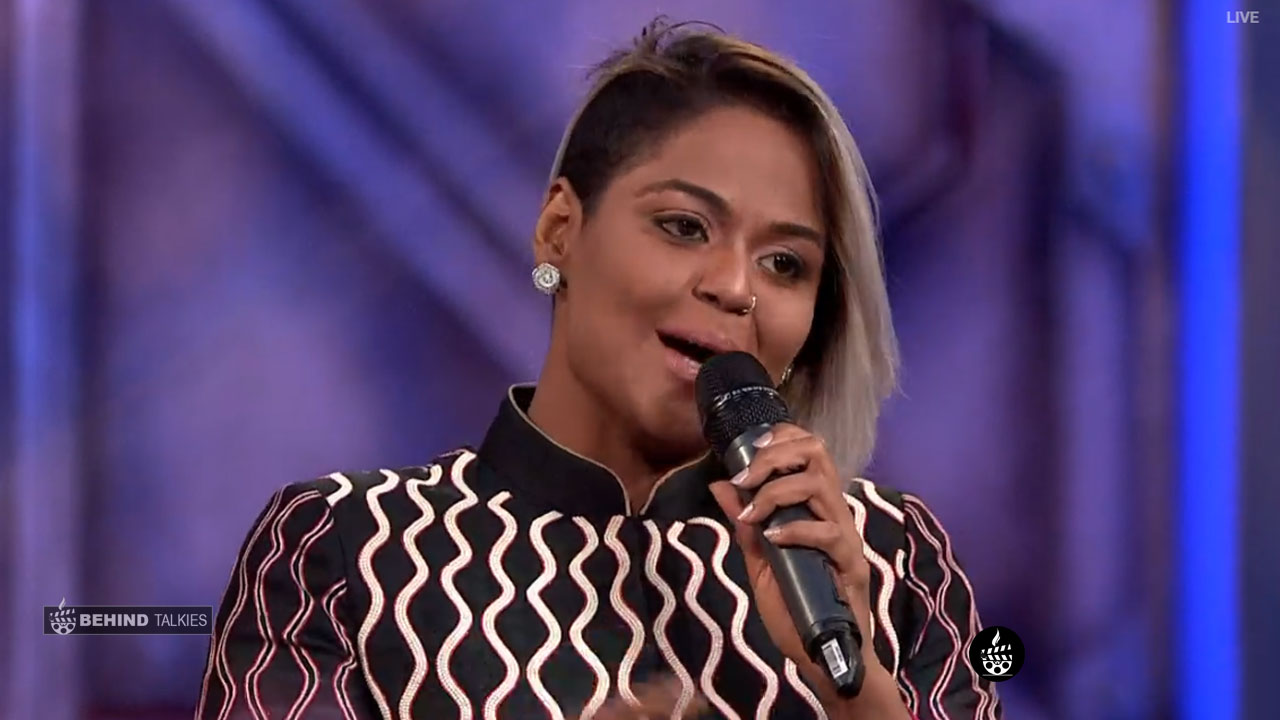 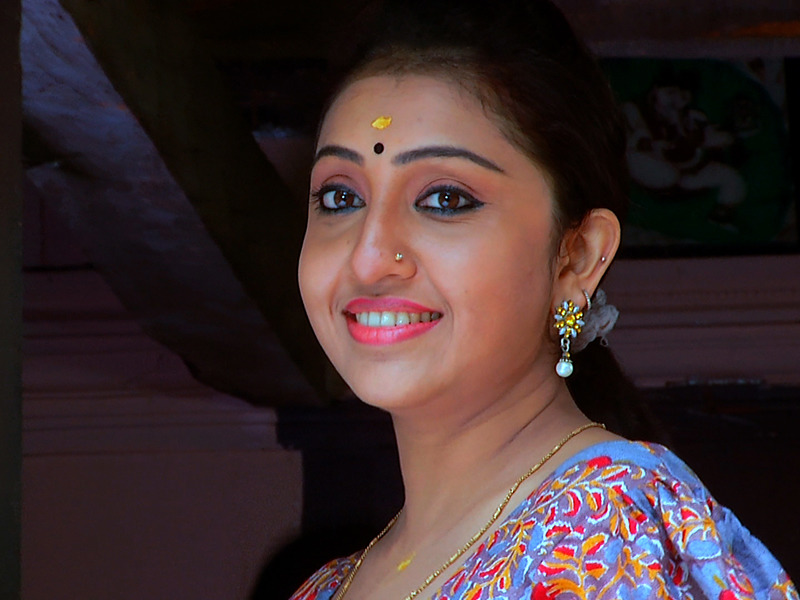