Deepan Murali Born on 1986, to the Murali and Saraswathi couple in Thiruvananthapuram, Kerala. He has passion towards acting even from his school days. Initially, his parents were not happy about his cinema carrier but he convinced them in a nice way and stepped into this.

He entered into the Television industry via the serial call Pariayam then acted in Nirakootu and then into Yamuna.

Even though he did few serials before but he rose to the fame through Seetha and Sthereedhanam serials which were aired in Popular Malayalam TV channel. He becomes a notable face in Malayalam Television industry, he has also anchored ‘Ugram Ujwalam’ which is a popular talent hunt show.

Deepan Murali gets married to Maya GS who is also from Thiruvananthapuram on April 27, 2018. Maya GS is his college mate and it is a love-cum-arranged marriage. 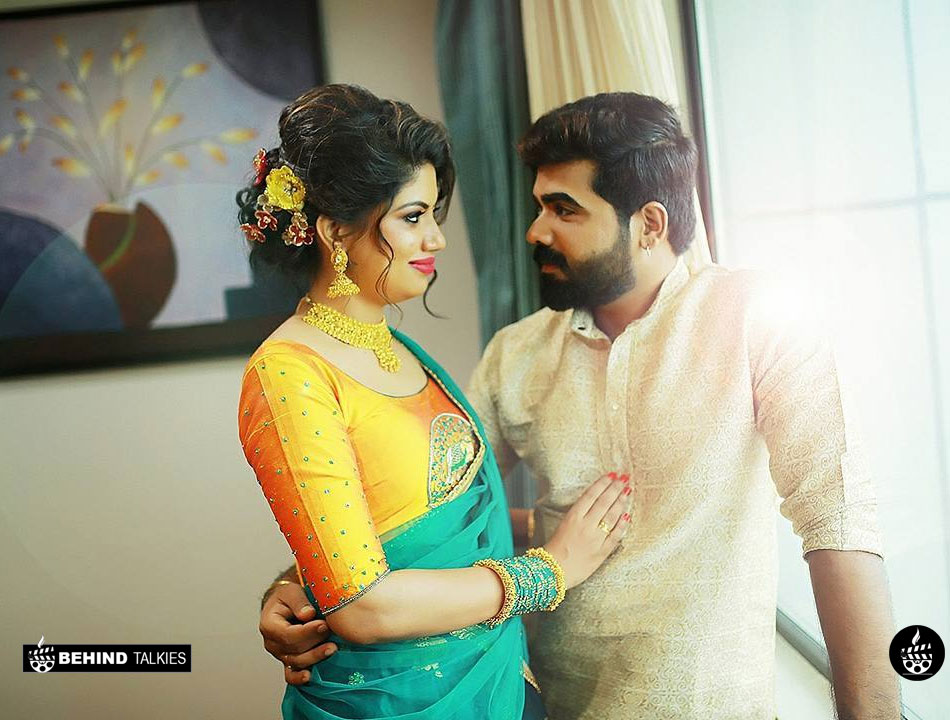 Deepan Murali is one the contestant in Bigg Boss Malayalam, he has also hinted to his fans even before he entered into the show through his official Facebook page. The young hunk who is rose to the fame through Television Serials will he extends his success in the reality show?

To Save Deepan Murali from elimination follow the link “Bigg Boss Vote Malayalam” and cast your vote.