Shweta Menon is an Indian actress who acted in many Malayalam, Hindi and Tamil films. She is a model and Television anchor too. Swetha Menon won many awards in all part of his field. Shweta Menon was born at Chandigarh to Malayali parents. Shweta Menon is now one of the contestants in Bigg Boss Malayalam. Here we have Shweta Menon wiki, profile, age, family, career, latest images, photos and many more.

Swetha Menon was born on 23 April 1974. She completed her schooling in Kendriya Vidyalaya at Kozhikode.  She started her career as an actor and she went to modeling. She got Bollywood chances by her effort in modeling. She acted in more than 25 Hindi films and she got a glamorous image. She got many awards for her acting skills which include Kerala state film award too.

Shwetha Menon came into Malayalam film industry in 1990’s. Her first film in Malayalam was Anaswaram which got released in 1991. At a certain point, she involved herself in modeling and became famous worldwide. In 1994 Shweta Menon participated in the Miss India contest and she won the third runner-up.  In the same year, she became the first “Gladrags female super model”. We can say that 1994 is the very important year in Swetha Menon career. In the same year, she was a semi-finalist in Miss Asia Pacific.

Modeling made a chance for her to enter into Bollywood industry. Her first Hindi film was Prithvi which got released in 1997. After that, she started acting in many Hindu films and she was famous for her dance. So she started dancing for some songs alone in some of the film.

Swetha Menon returned to Malayalam industry in 2006 and done many good films. She won “Kerala State government best actress award” in 2010 for the film “Paleri Manikyam”.  In 2011 she got “Best Actress” (Kerala state) award for the film Salt ‘N’ pepper.

Even though Shweta Menon was acting in many films she came into Television and she started anchoring in many TV shows and some award functions too.  Shweta Menon was very popular by the show Star Wars on Kairali TV.  She got Asian Television Award for Best Anchor for the same program. She hosted many shows like Razzmatazz on Zee TV, Dancing Queen on Colors, Honeymoon Travels on Surya TV and many others.

Shweta Menon parents are Naranankutty and Sarada Menon. Naranankutty served in Indian Air force and her mother was a housewife. Her first marriage was with the Bollywood model Bobby Bhonsle. Swetha Menon got a divorce from him and she married Sreevalsan Menon in 2011. She had her first baby girl on 27 September 2012. Her name is Sabaina Menon.

Shweta Menon is one of the contestants in Bigg Boss Malayam. She is having a huge fan base all over the country since she acted in many language films. Would she hold back her good name in the reality show?

To Save Shweta Menon from elimination follow the link “Bigg Boss Vote Malayalam” and cast your vote. 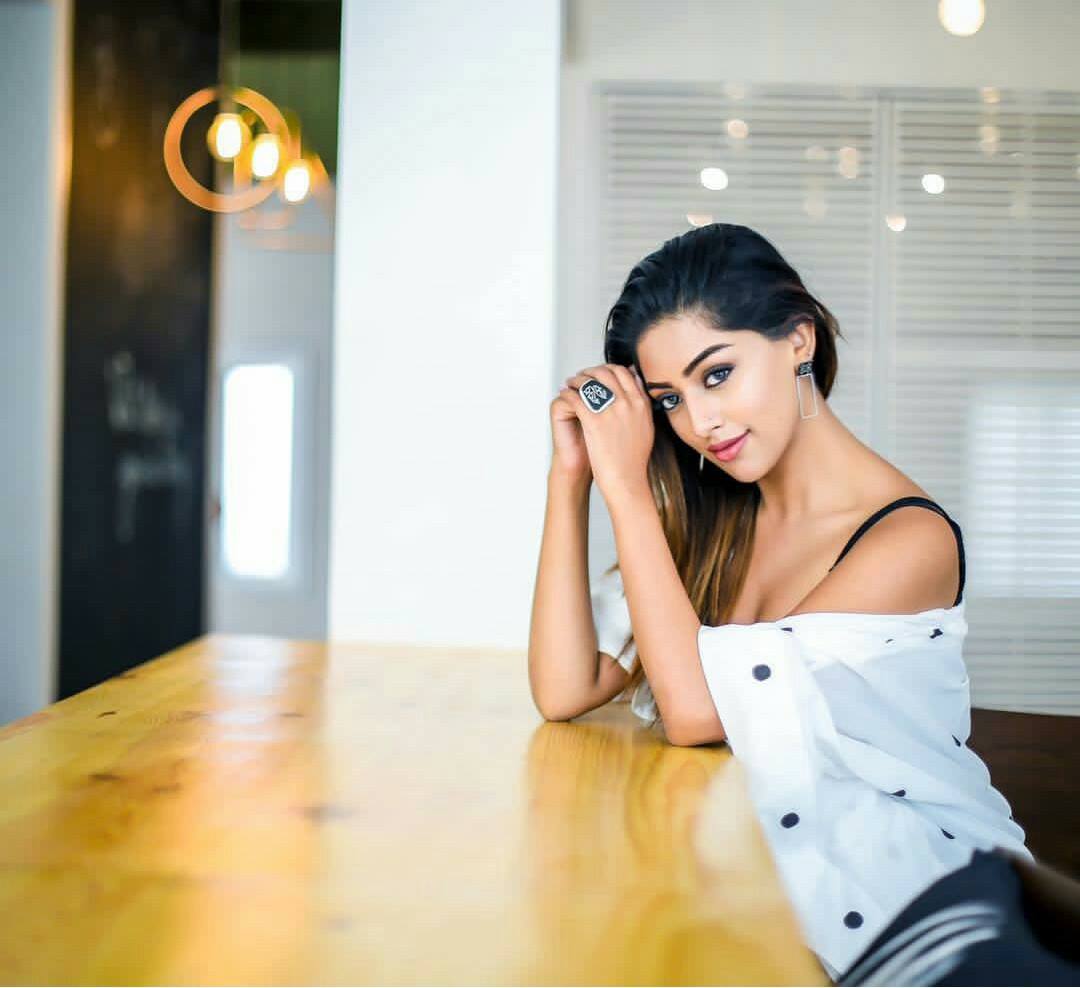 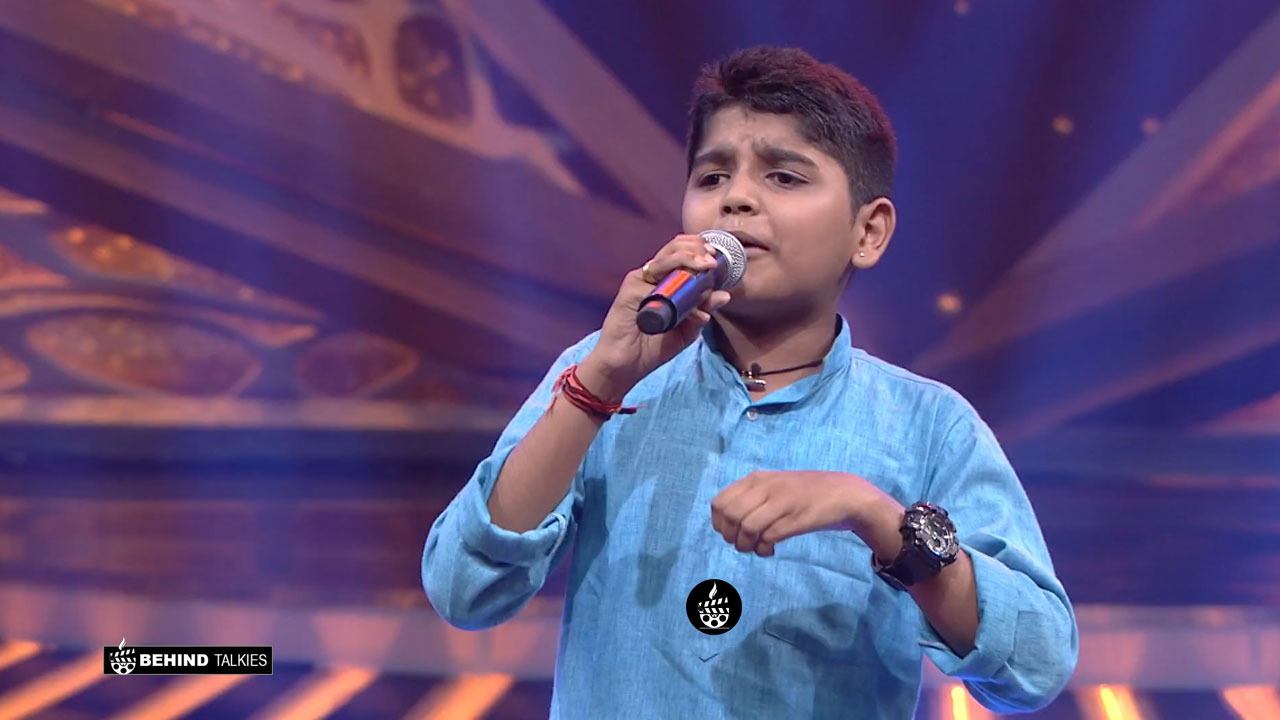