We all know that there is “Rani Maha Rani” task is going in the Bigg Boss house and it is creating a heat in the show. Today second promo for August 2 is released. In this video, they showed a few important scenes. Here is the video.

We know that Aishwarya was the Queen and she is punishing the people heavily inside the Bigg Boss house. Mahat, Yashika, Sharique and Riythvika are inside the jail and they are shouting that we need democracy.

Aishwarya is coming toward the jail with angry. Suddenly Ponnambalam caught her and he thrown pushed Aishwarya into the swimming pool with the help of Sendrayan. Aishwarya was shouting “Bigg Boss” but Ponnambalam had done this in a second. New Romance Between Tharshan And Sherin.! 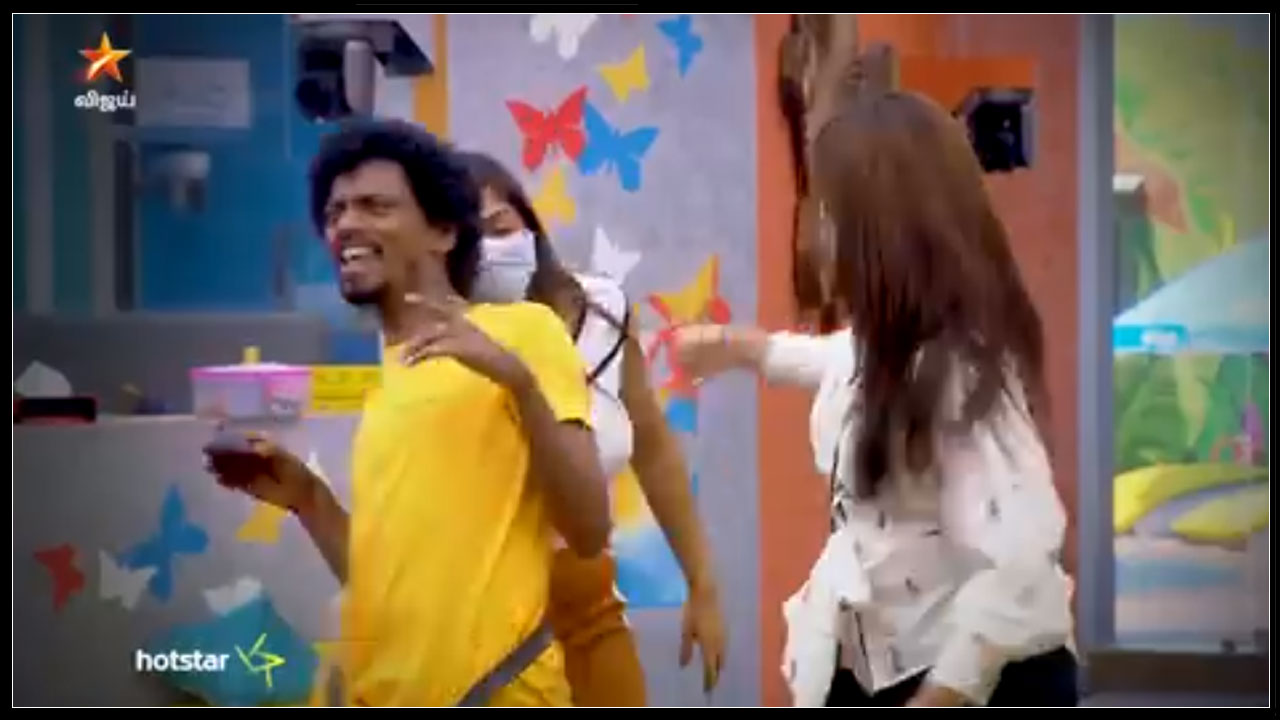 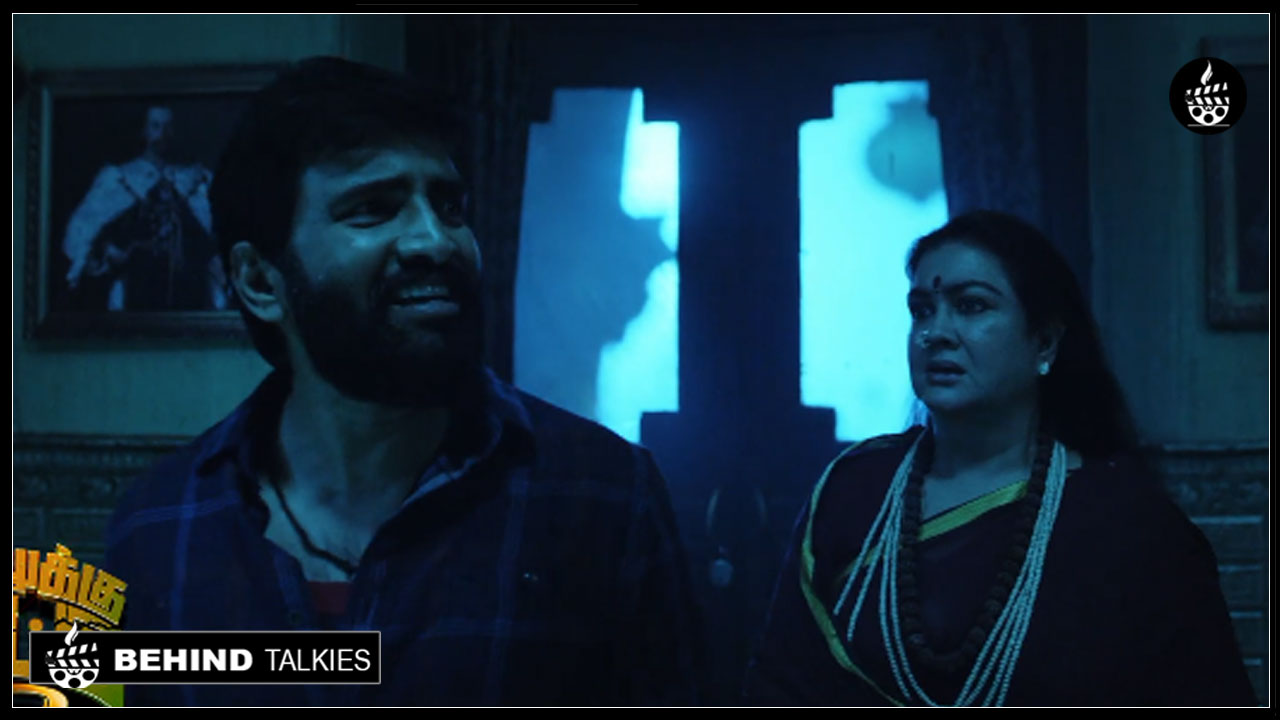