[/vc_column_text][vc_column_text]Ponnambalam was born on 11 November 1963 in Chennai. Basically he was a sports person and interested in gymnastics. He was a national high-jump champion too. Later he entered into Tamil cinema industry and acted in many films and he entered into politics too.

Ponnambalam Carrer:
In 1988 Ponnambalam entered in to Tamil cinema industry and from there he is doing many films. Initially he was stunt man and after than he played a lead villain role in many films. The Villian role he played in Walter Vetrivel film(1993) had made him a well know cine celebrity in Tamil nadu. He worked with many leading hero’s like Superstar Rajinikanth, Kamalhasan, Vijay, Ajith and many others. With Rajini Kanth he acted in The film Muthu and Arunachalam . With Kaml he acted in Apoorva Sagodharargal and Michael Madana Kama Rajan. With Vijay he acted in Thulladhamanamum thullum, Senthura pandi and Bagavathi. With Ajith he acted in Mugavari and Anjaneya.

Apart from Tamil films he also acted in Malayalam and Telugu films. The role he played in Nattamai film (1994) was tremendous.
Ponnambalam approximately acted in more than 100 films but he had not acted as hero in any of the film. Even though he was a famous villain actor, he started doing comedy role after 2008. He also directed a film named “Pattaya kelapu”.

Actor Ponnambalam entered in to politics in February 2011. He joined in AIADMK and supported that party for a long time. In 2017 he joined into BJP after the death of Jayalalitha. In that press meet he said that BJP government to trying to support and help people so I’m joining in this party. ADMK was good till Jayalalitha was alive. After that there is no discipline in party. This is what he said at that time.

Ponnambalam Family:
Ponnambalam had six sisters who helped them to enter into cinema industry. Currently he is stayin in Tnagar Chennai with his family members. He had one daughter and son. His son is studying 2nd year Mechanical engineering.

Ponnambalam entered as second contestant in Bigg Boss Tamil season 2. In Bigg Boss intro stage Ponnambalam wife said that he won’t allow his family members when he was hospitalized during injury in shooting spot. So now we got a chance to see him how to actually manage when he was without us. In the Bigg Boss stage Ponnambalam shared few things about his cinema experience with actor Kamal hasan. He said that Kamal had given a actor chance to him in the film Michale mathana kamarajan and he thanked Kamal for that in Bigg Boss stage.

He entered in to Bigg boss house saying Jai sree Ram. Yasika said hi to him. He does not know in what film Yasika acted. So he asked about that with her. 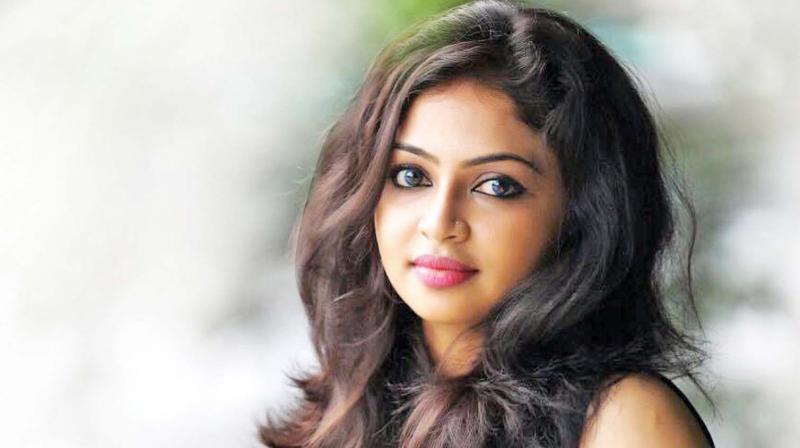 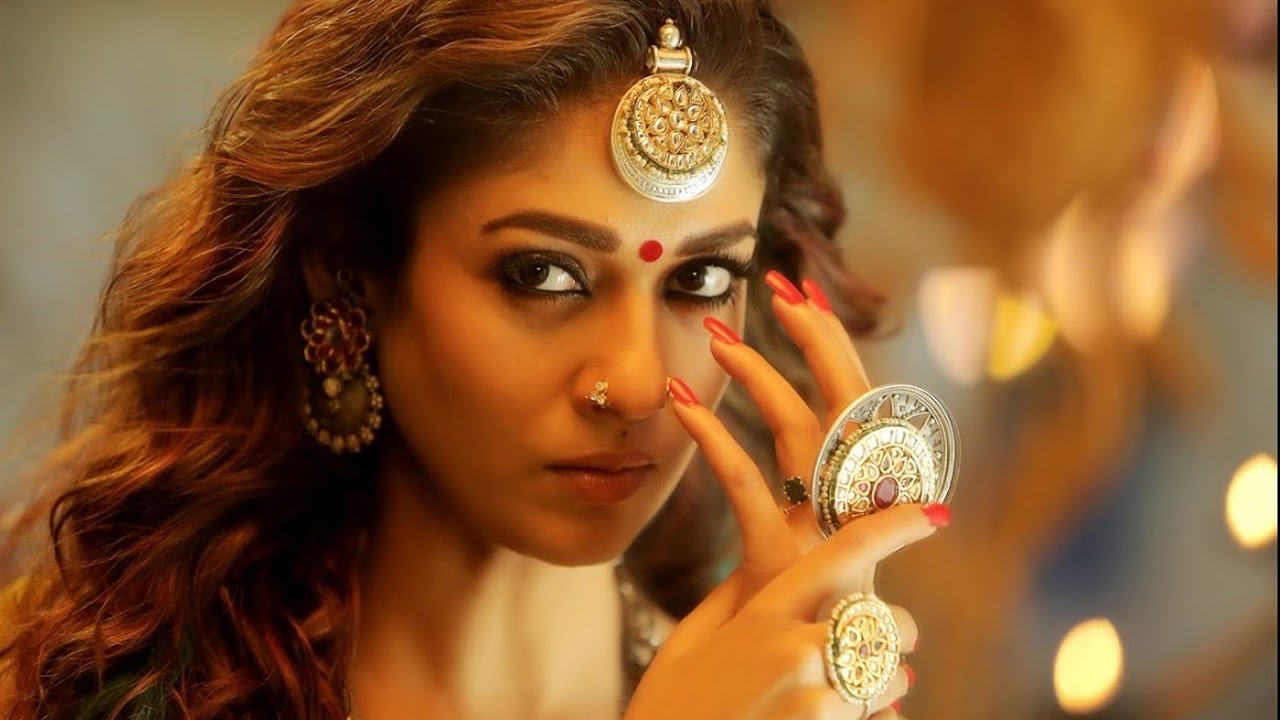 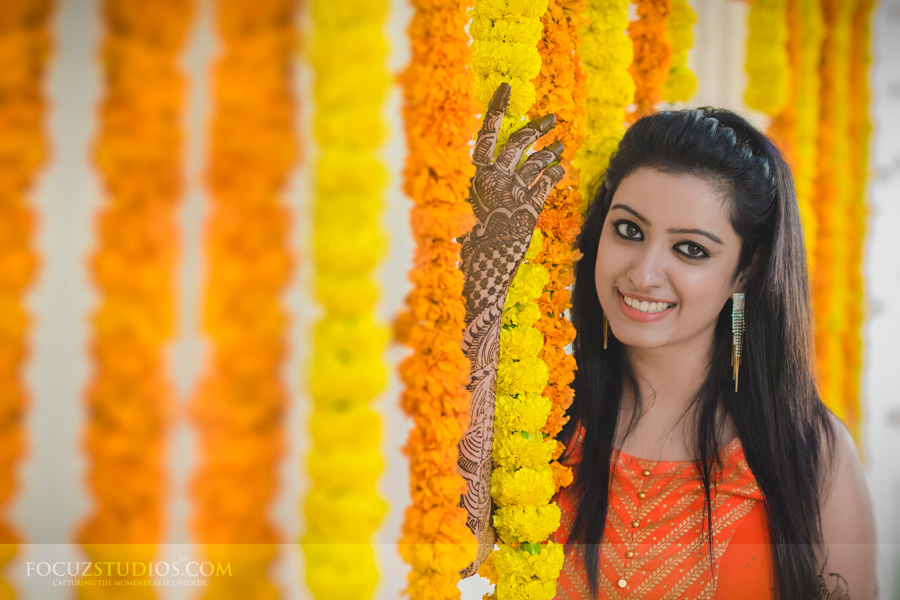