Its day 21 of the Bigg Boss, and for the past few days, a new task went for the housemates. we have seen far Vanitha finished her task as a piece of cake. And she got superpower as we expected. And hence she contests for the next week captainship. 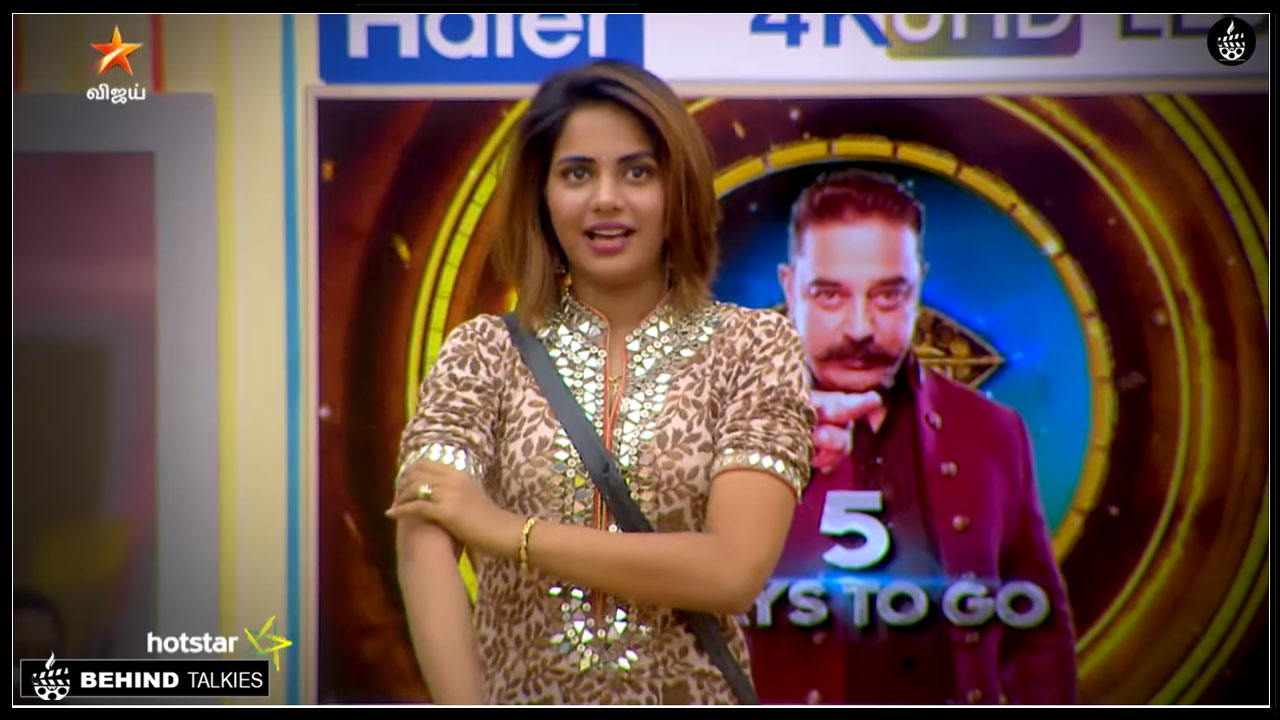 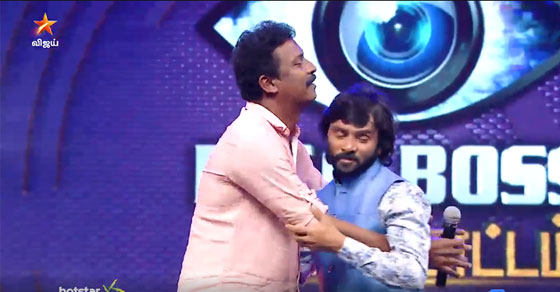