Bigg Boss Tamil promo 2 for the day July 04 is released and in that video, Mahat is fighting with Mumtaz. Sendrayan is trying to convince Mahat and he started shouting with Sendrayan. Here is the video.

In the first scene of the video, Mahat Raghavendra saying to Mumtaz that you said that you have not scolded anybody but yesterday you scolded me. For that Mumtaz said yes I have scolded you yesterday. But you people are not asking anything to Ramya but why you are asking me alone.

In the second scene, Mahat is again shouting loudly. He said that nobody should have this kind of attitude. But we are not sure to whom he saying this. We are continuously seeing that Mahat is getting tensed day by day. 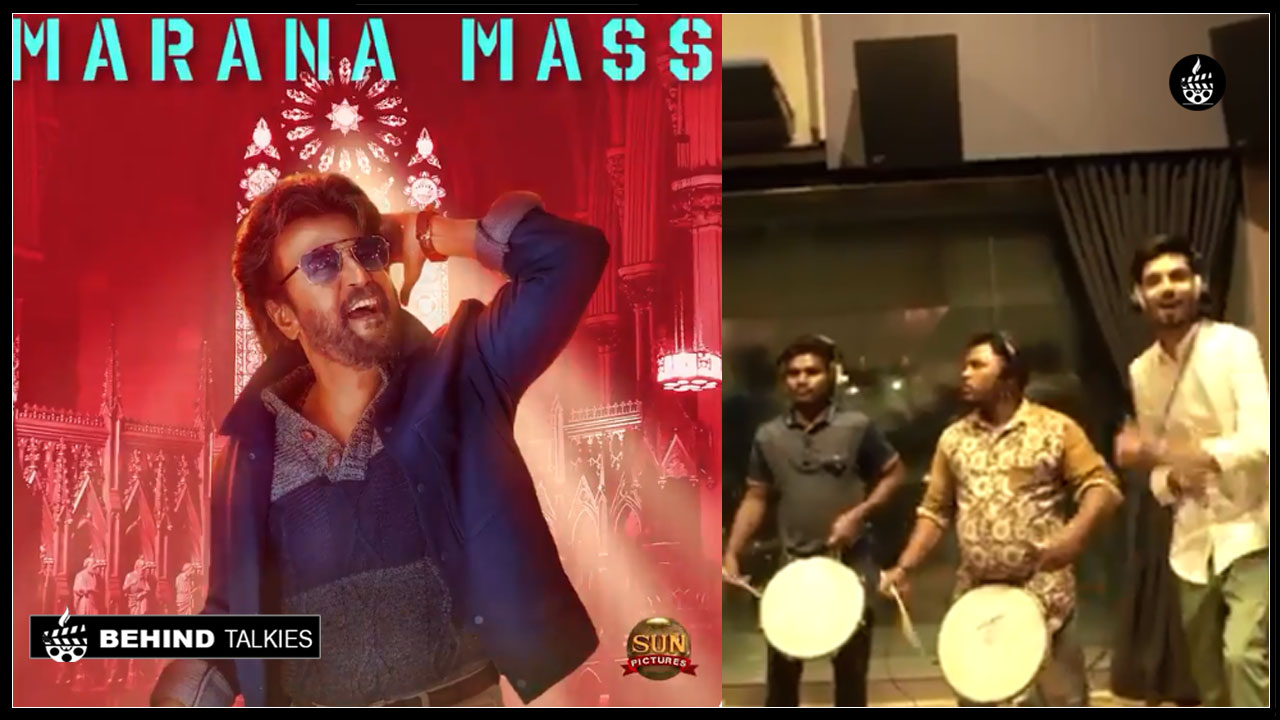 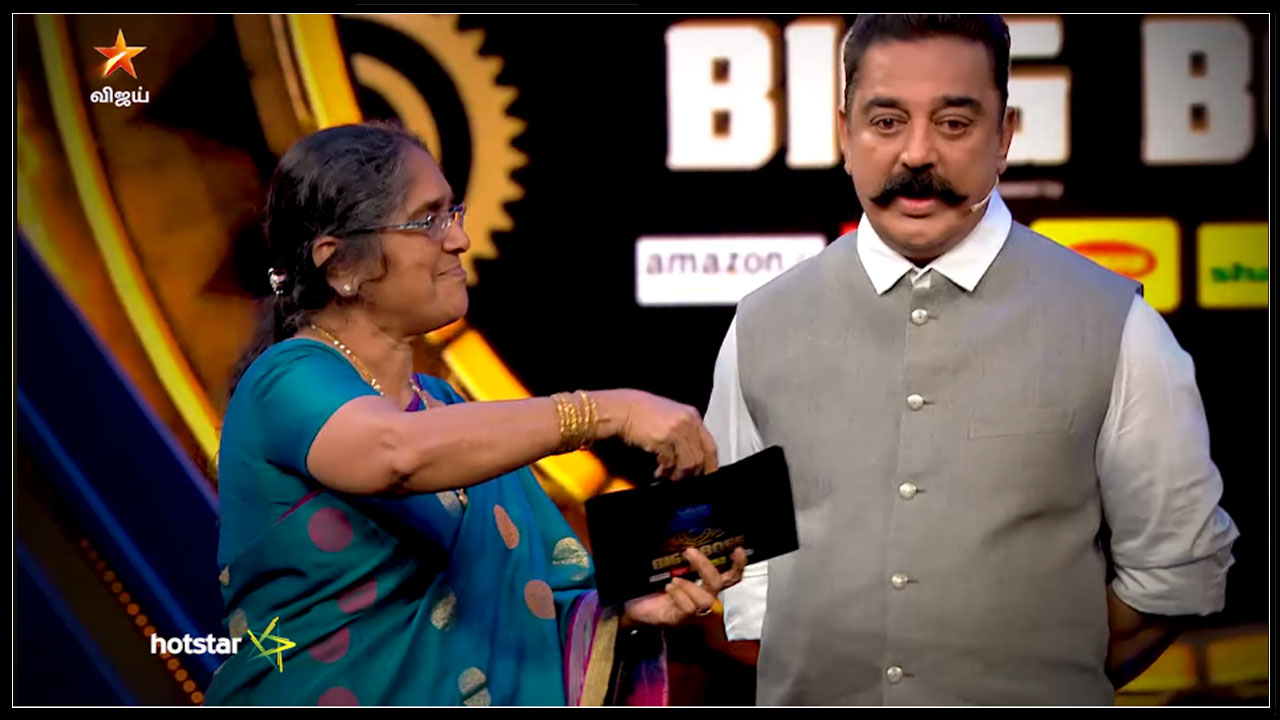 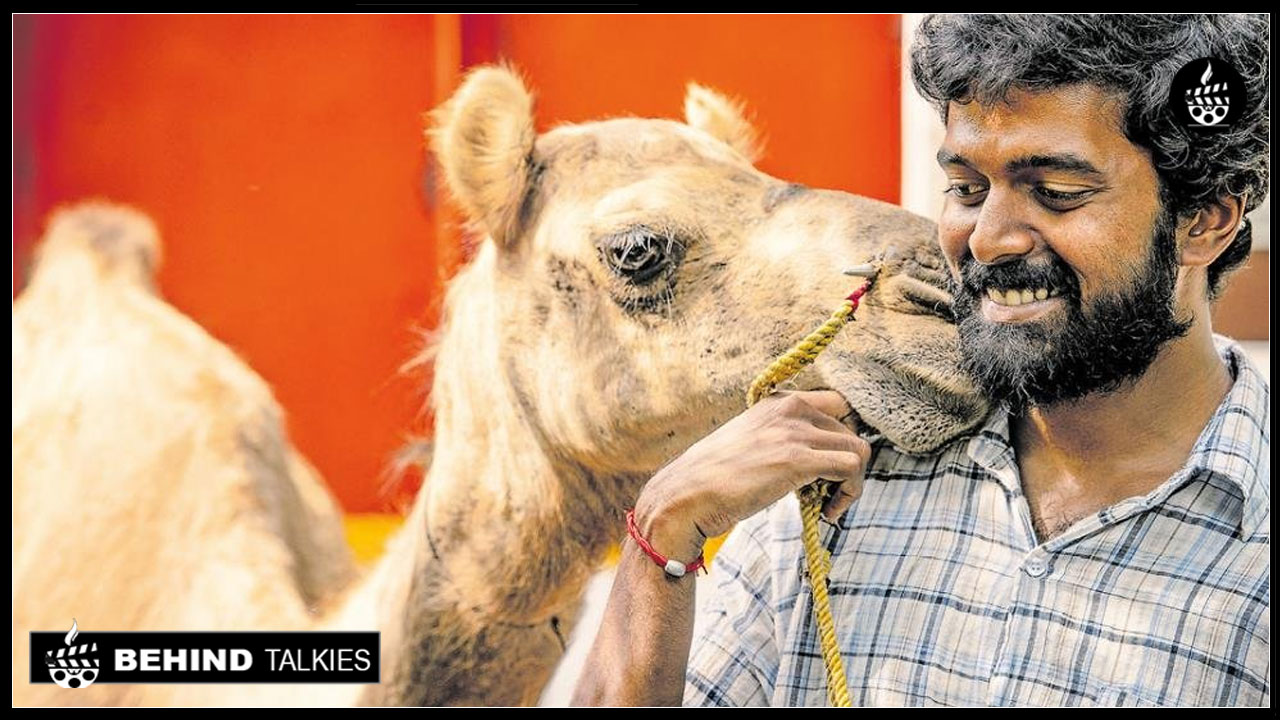 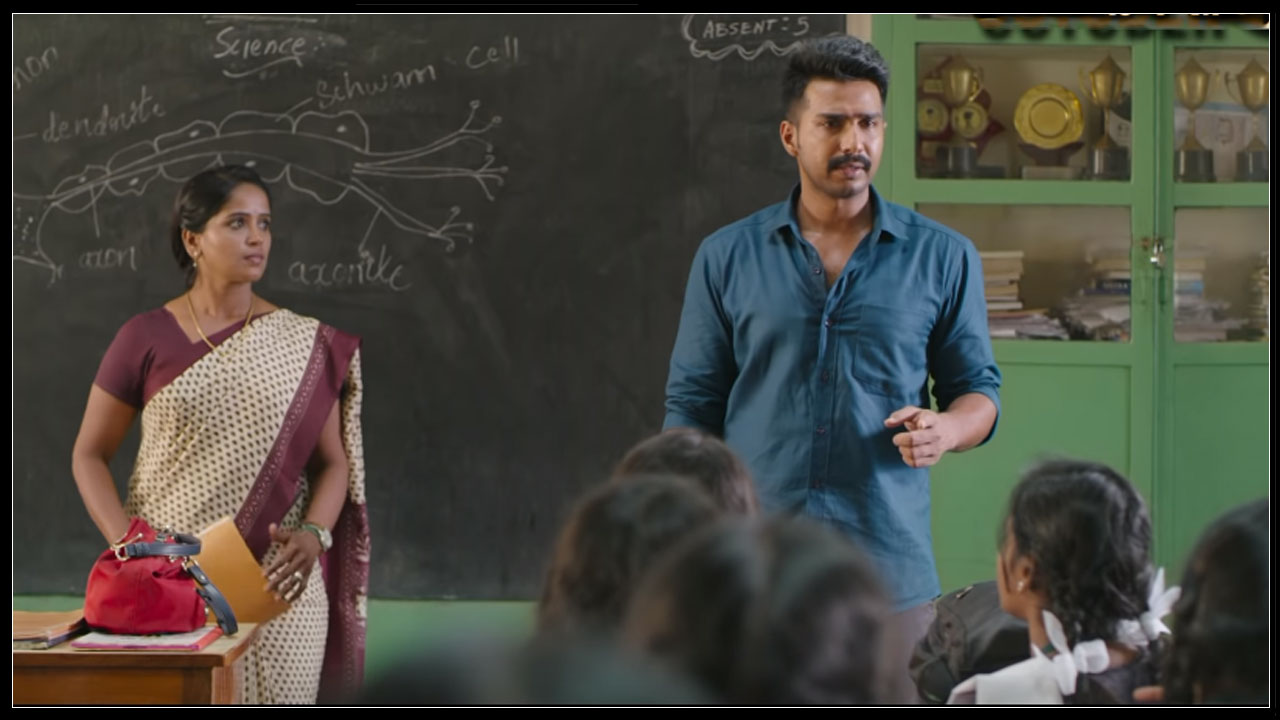