Bigg Boss Will get more interesting after few contestants get the elimination. After the Nithya’s elimination, it looks like the show will get more heat. We had saw the bad face of Mahat last week when he was fought with Balaji.

The new promo got released in Vijay Television Social Handler. Please check below for the video.

The video is all about Mahat, It looks like he has the problem with Vaishnavi and Janani was talking to both of the individually to get this sorted. Also it looked like Vaishnavi may be the cooking team head of this week and Mahat was asking some questions about the food. Vaishnavi was not happy to give him the answers. We need to stay tune on today’s episode to witness about what happened exactly. 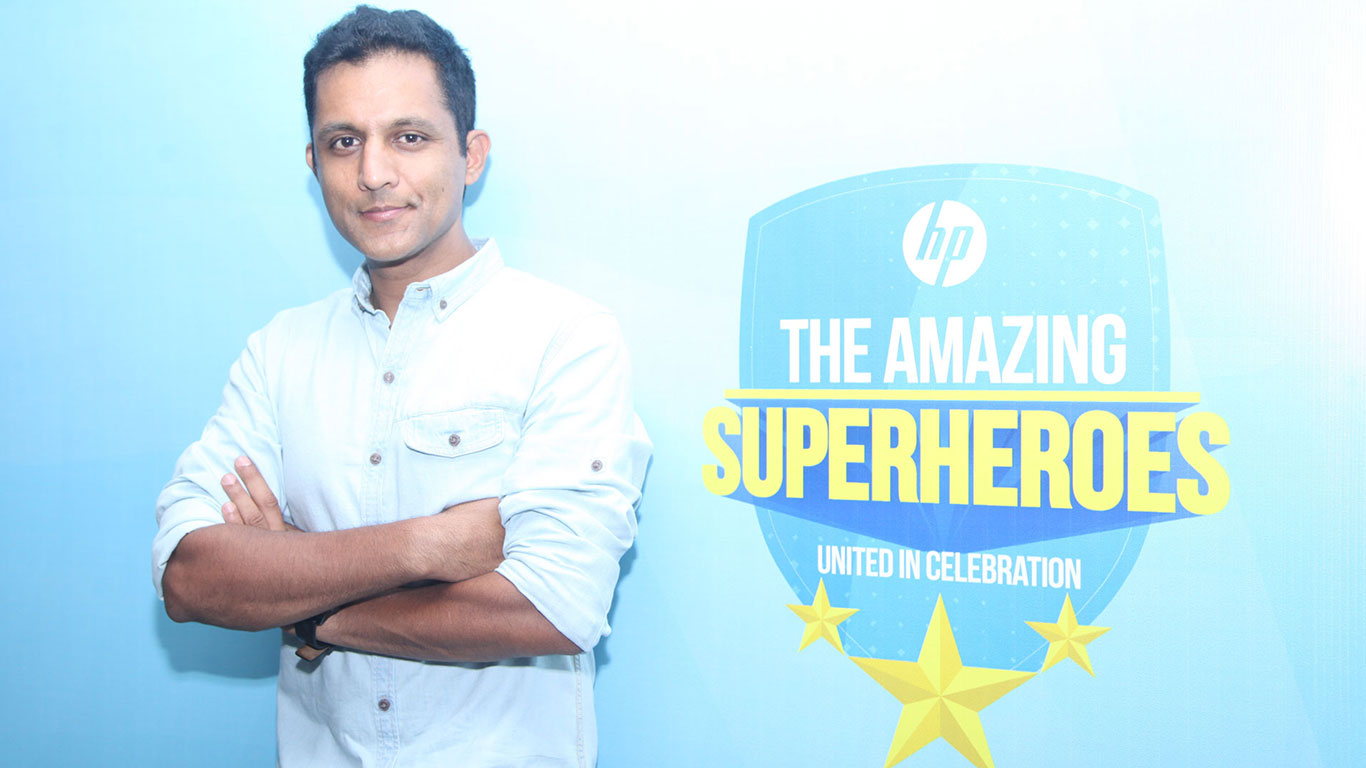 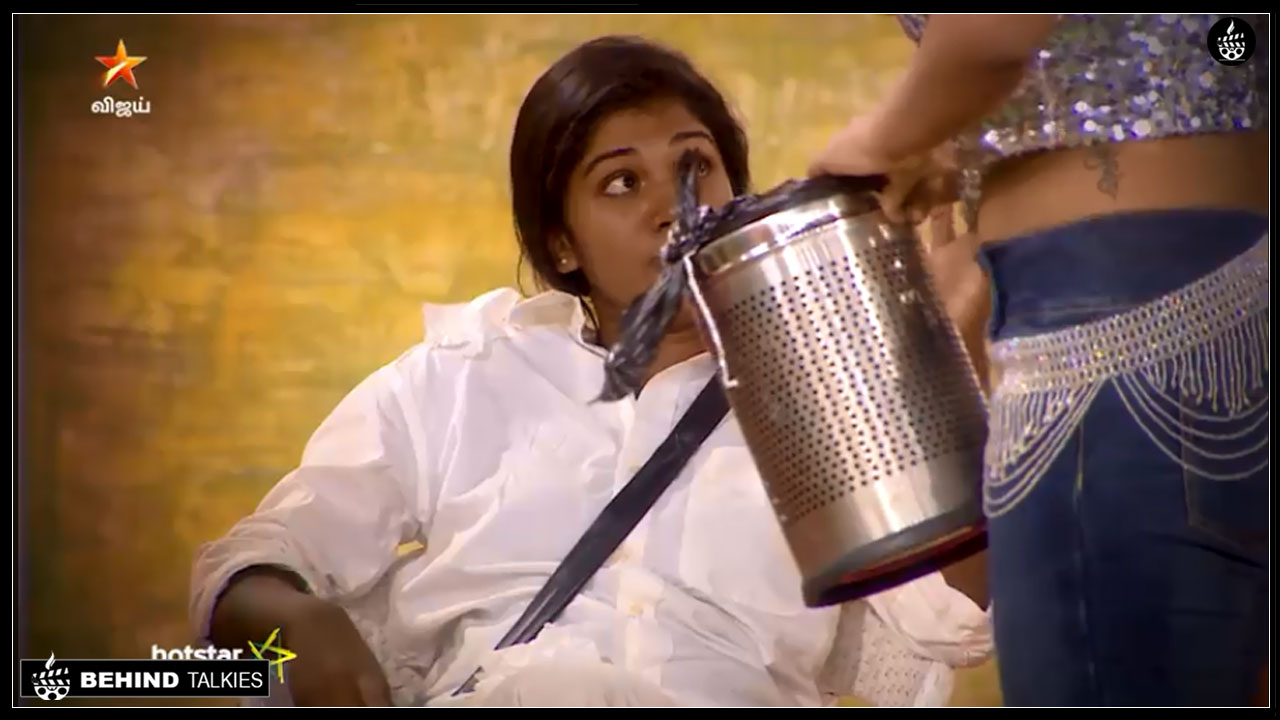 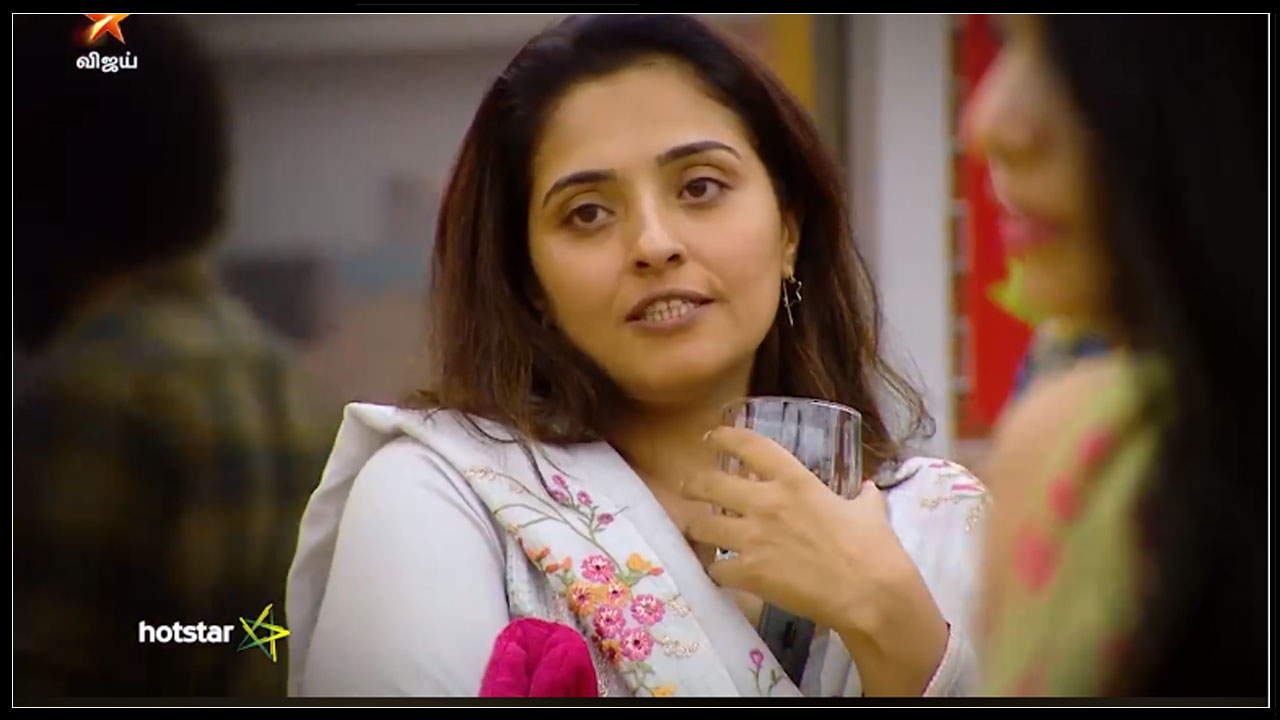 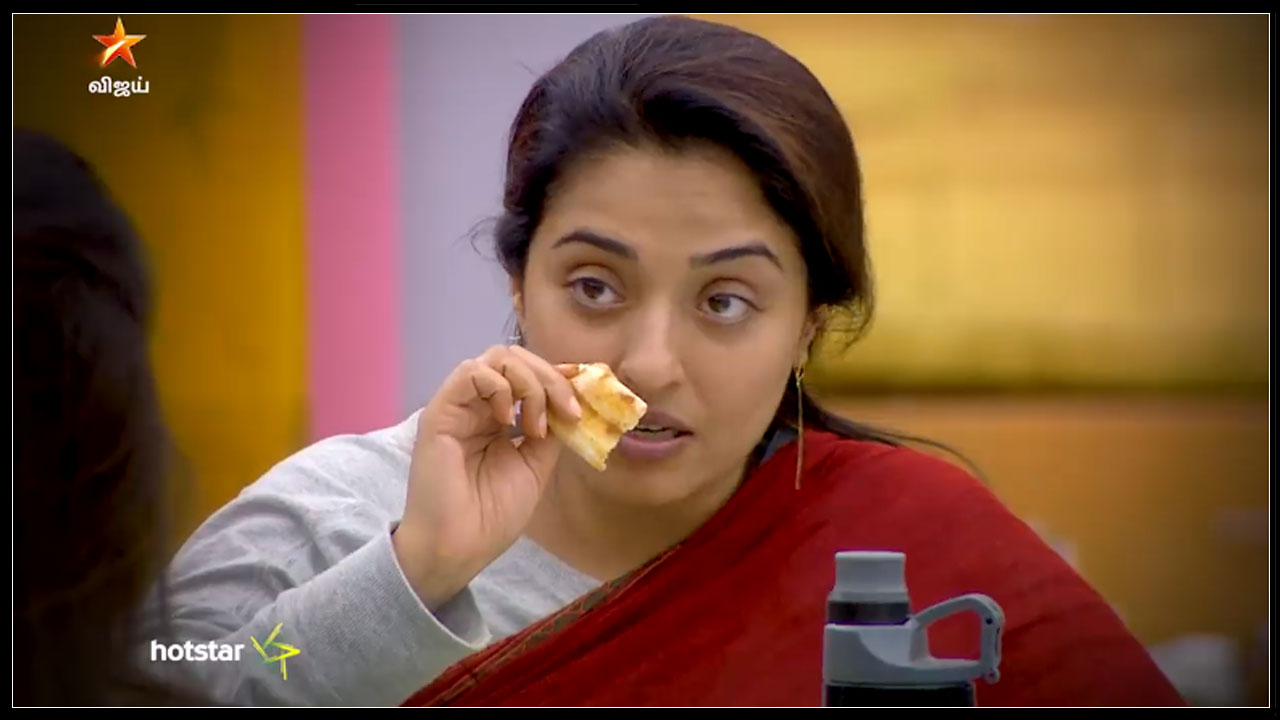