Housemates Have successfully completed a whole week in the Bigg Boss house. For the past week, we have seen a lot of drama, emotions and fun. And now it’s getting better and interesting we can expect a lot of drama in the upcoming week as the housemates have elimination.

There will be elimination for this week and the nomination process has been already begun. To save contestants from the elimination the audience should vote them. To cast your vote, follow the link “Bigg Boss Vote Tamil” and find the guidelines. One person can have 10 votes, which can be also split among different nominated contestants. People can also vote with the missed call. 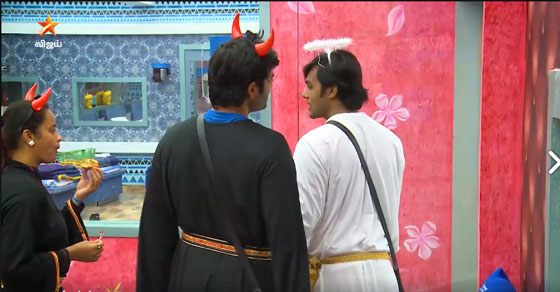 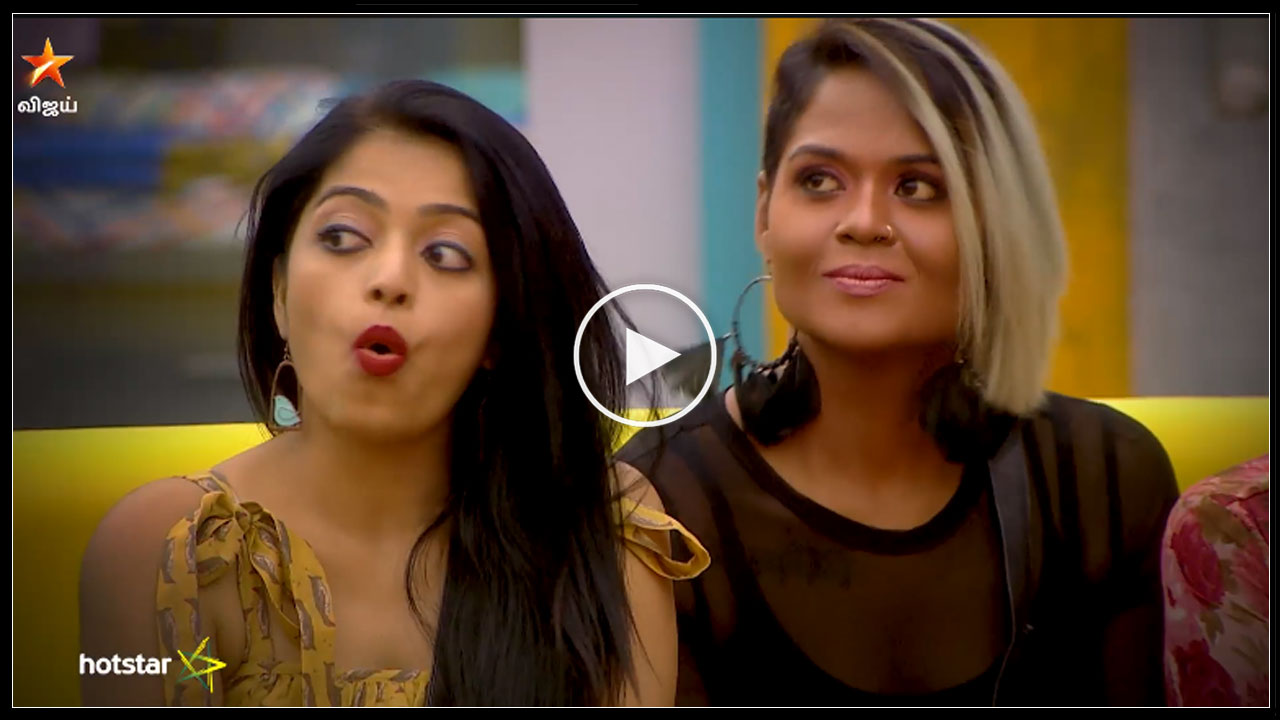 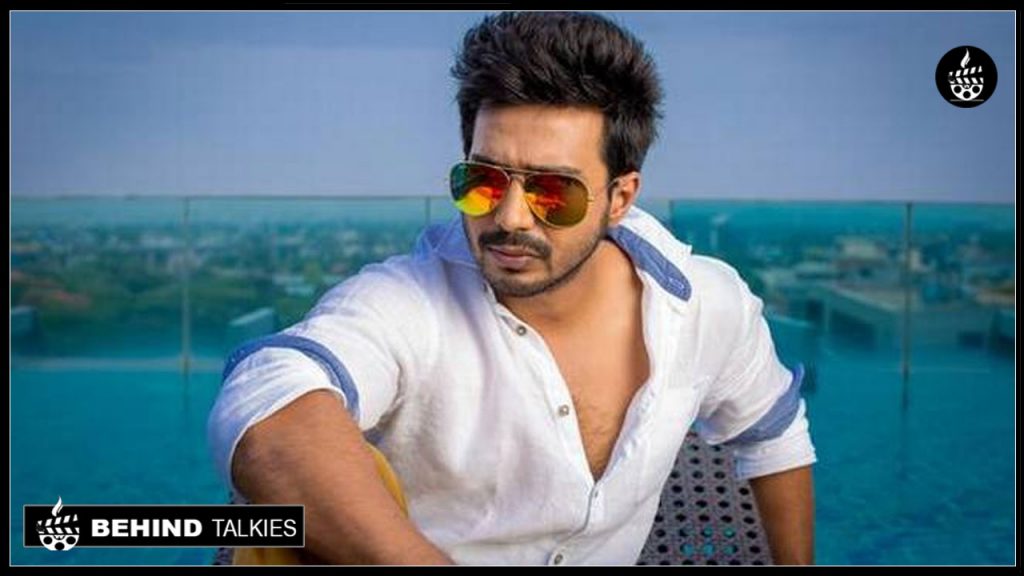 Actor Vishnu Vishal Going To Get Married Again.! Fans Got Confused For This Pic.!