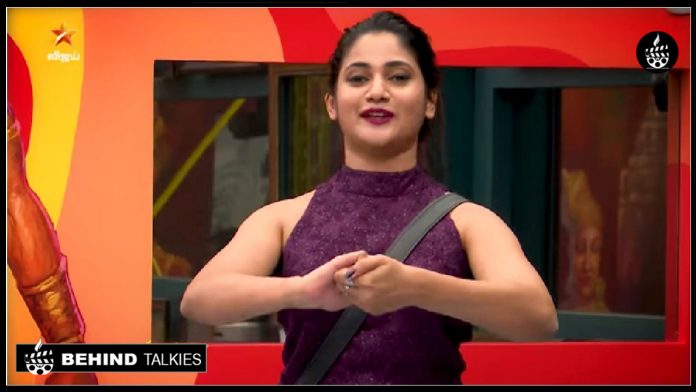 Finally, housemates had completed their first week in the Bigg Boss. From the past episodes of Bigg Boss, we have seen a lot of drama and emotions. Every contestant shared their sad experience. And in yesterday’s Bigg Boss kamal also answered some of the questions asked by the participant that was the highlight of yesterday’s Bigg Boss.

In the second promo of Bigg Boss, we have seen some new problem getting triggered among the housemates. Abhirami and Sherin complaining to Kamal Hasan that there is some partiality is going on in the name of the Tamil girl. And some of the Tamil people in the house used to naming them as Tamilian. So, its look like other housemates is not happy for saying that.