The Boss is into Bigg Boss, the Weekend special. Kamalhasan into Bigg Boss set with a special Note. There is no doubt that Kamal is the reason behind the success of this reality show and the Boss is in with some special note. The new promo got released in Vijay Television Official Facebook page.

Check the New promo below.

It is not new to the audience that week end promo is always with a special note from Kamalhassan who delivers it in his own way. And this time the message is for the contestants that “would new relationship begins or ends?”. Not only contestants but also audience would feel special about weekend episodes just because of this man. The contestants were yet to know that there are no eviction this week.

Also the Jail was not yet used in Bigg Boss Tamil, where as in Bigg Boss Telugu it was used from day 1. We need to stay tuned to today’s episode to know more details. 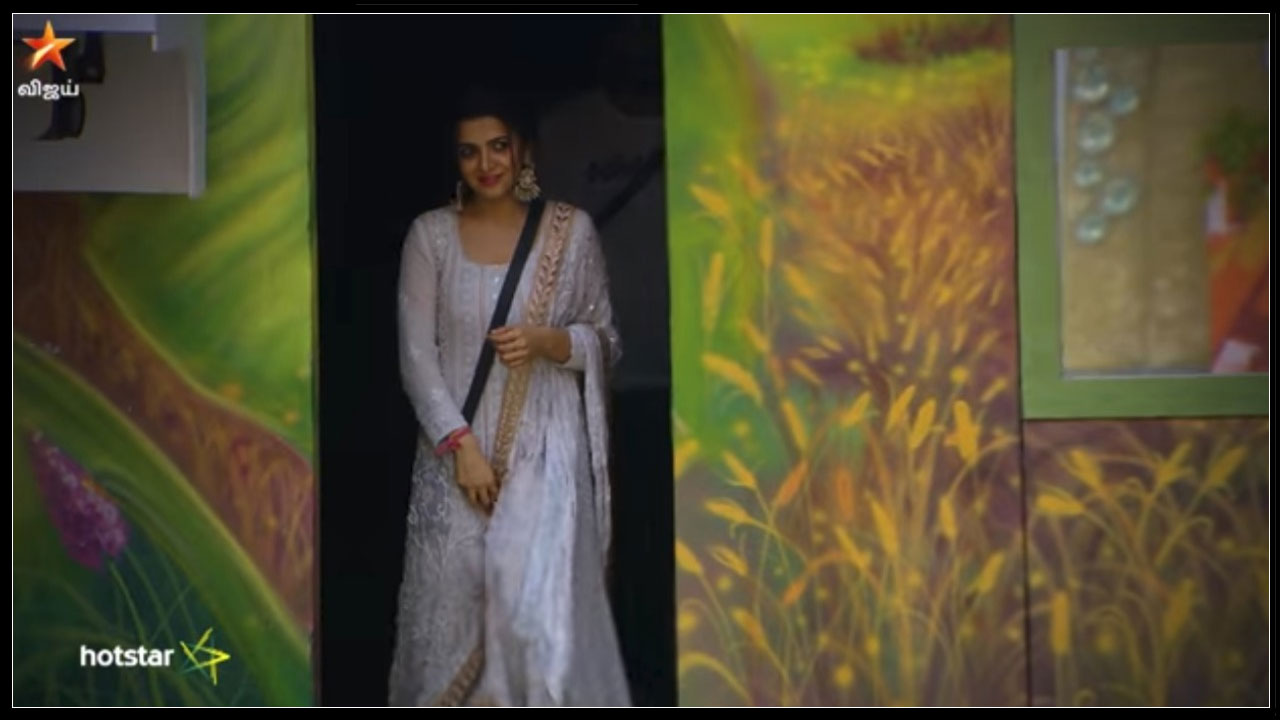 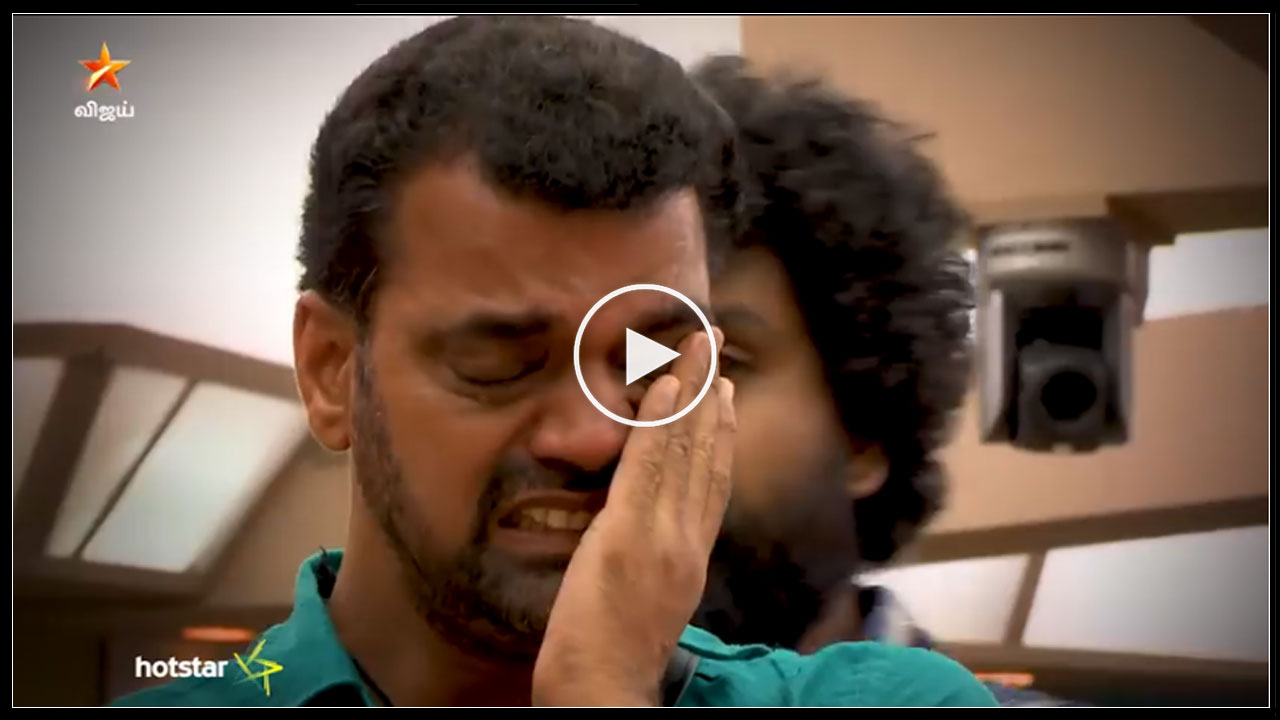 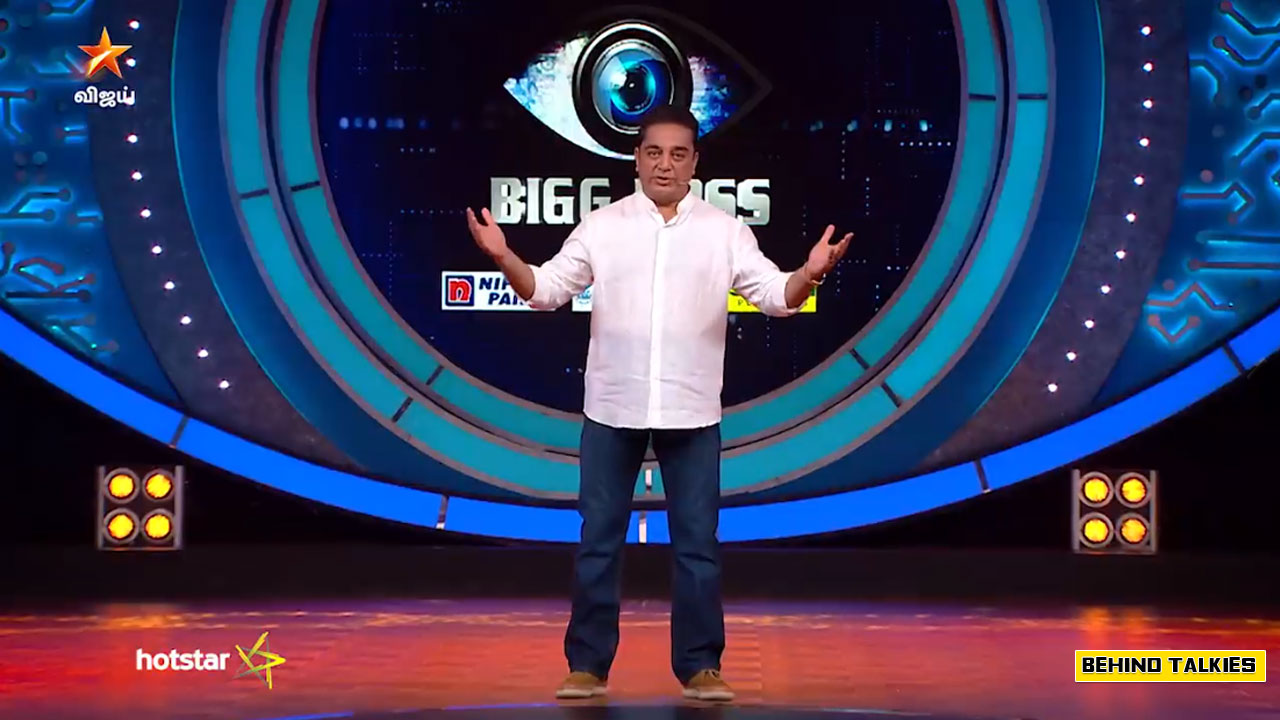