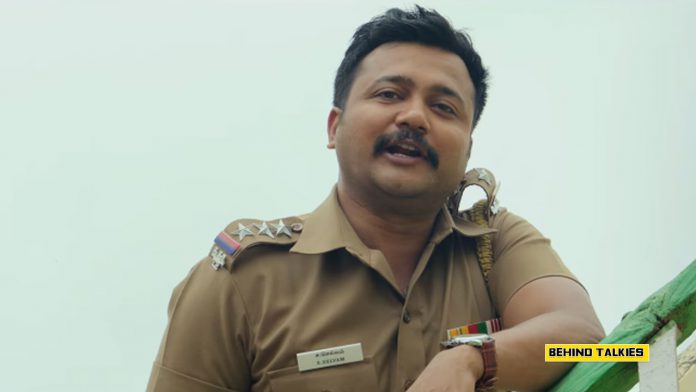 The Official Trailer of Thiruttuppayale 2 which was Directed by Susi Ganeshan and Produced by AGS Entertainment. Starring Bobby Simha, Prasanna and Amala Paul in lead. Music composition by VidyaSagar.

On seeing the trailer of Thiruttuppayale 2 it is known that Amala Paul doing the lead role and she was married to Prassana who is living in foreign country. Also Bobby Simha looks like neighbour to Amalapaul and also he is in to police department where he is tapping the phone calls.

Also it looks like story is based on true incident which was so popular in social media where the phone conversation between Senior officer and an another woman police went so viral. It might be Bobby Simha will blackmail and demand money from people by tapping the their phone conversation with other women.

The music was composed by Vidya Sagar, who was famously called as melody King. After four years gap he has committed in to this movie. Music looks stunning in trailer.

As the the series of the movie Thiruttuppayale is about blackmailing and demanding money, so it wouldn’t vary by that way. Hope this movie will give another break to both director Susi Ganeshan and Actor Bobby Simha.