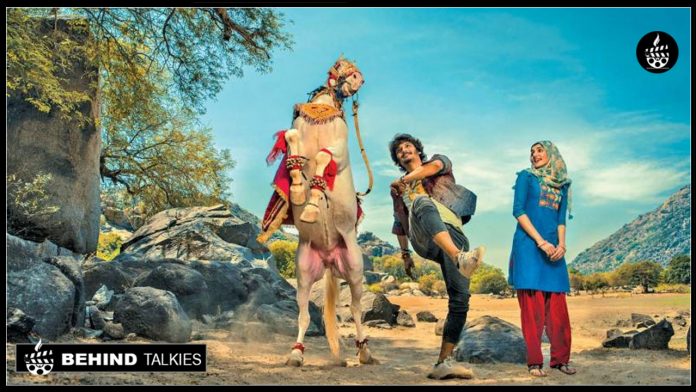 Actor Jiiva, who is currently shooting for Gorilla, has already announced his next project with Raju Murugan titled as ‘Gypsy’. The first look of the film released way back on last year of june. And the teaser of the film was released few months back and it had a good credits among the audience.

Recently the movie crew has officially released the trailer of the film. The film stars Jiiva and Natasha Singh in a lead role. And Sunny Wayne, Lal Jose, Susheela Raman, Vikranth Singh, Karuna Prasad in a pivot role. And music composed by Santhosh Narayanan. The film is produced under the banner of Olympia Movies. And Selvakumar SK worked as director of photography.

The film is directed by Raju Murugan who already directed films like ‘cockoo’, ‘Joker’. Joker also fetched the Best Feature Film in Tamil National Award. Raju Murugan also penned stories for films ‘Thoza’ and recently released ‘Mehandhi Circus’. The film is based on a young man travels across India and learns about nation-wide politics.He then decides to do something about it.

This film is said to deal with a promising social subject that will connect with today’s audience. The Director’s Previews ventures made a awe among the audience and hope ‘Gypsy’ will also impress the audience. The film is goind to hit the big screens very soon. Before that take a look at the trailer.

We wish the team all the very best.