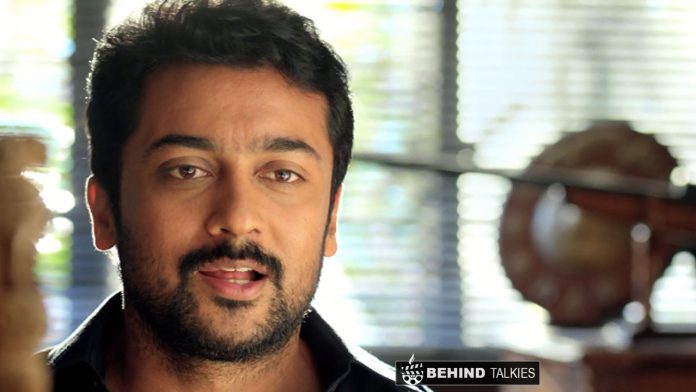 The long-awaited teaser of the TSK Teaser of Actor Surya got released now. The production of the film got begin exactly one year ago. Thaanaa Serndha Koottam has produced by Studio Green production.

The film was directed by  Vignesh Shivan, after the great success of Nanum Rowdy than. Keerthy Suresh is playing as the female lead in the movie. RJ Balaji scoring as a comedian once again in Vignesh Sivan’s movie after Nanum Rowdy than. This is the first time that Anirudh is scoring for Actor Suriya. It is the second film for Surya next to Singam 3 that is going to be released in 2017.

Early there were 2 songs that got released and it received good response from the audience. Hopefully, the Surya – Aniruth Combo works great.