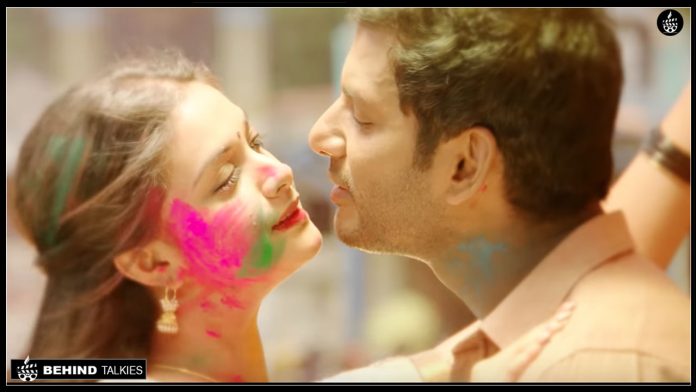 Sandakozhi 2 is an upcoming Indian Tamil action drama film written and directed by N. Linguswamy. A sequel to the successful Sandakozhi, the film features Vishal for his 25th film in a dual role as Father & Son with Keerthy Suresh and Rajkiran in the lead roles. Varalaxmi Sarathkumar and Soori in other pivotal roles