Starting Forward Ponnambalam. It is known that Ponnambalam is one of the most loved person in the Bigg Boss Tamil season 2. That was only because he was true to himself always. He won’t backbite anyone and if he wants to tell something he will tell straight to their face. He was the one contestant who was getting nominated on every week, but viewers never failed to save him from eviction.

Vijay Television has released the second promo in their social media handler. The promo is all about Ponnambalam who is advising Balaji and also telling his mistakes straight to his face. Please check the video below for more details.

Ponnambalam is advising Balaji that to react at the moment, don’t backbite after the incident. Also, Mumtaj and Sendrayan were seeking forgiveness from the queen. 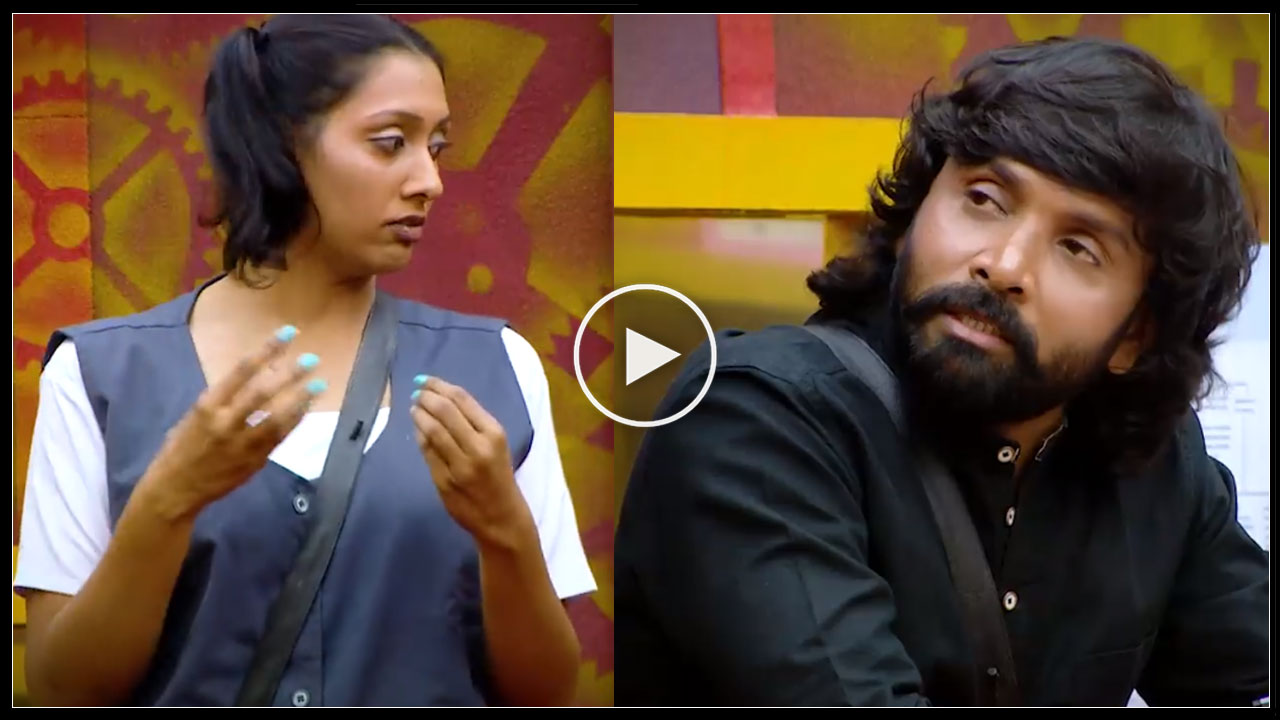 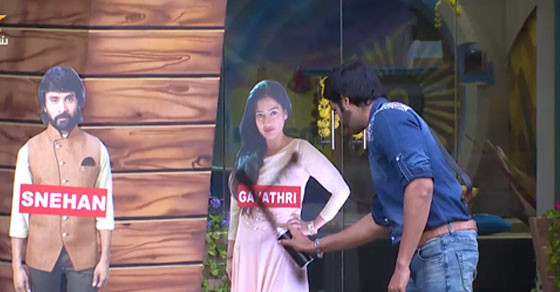