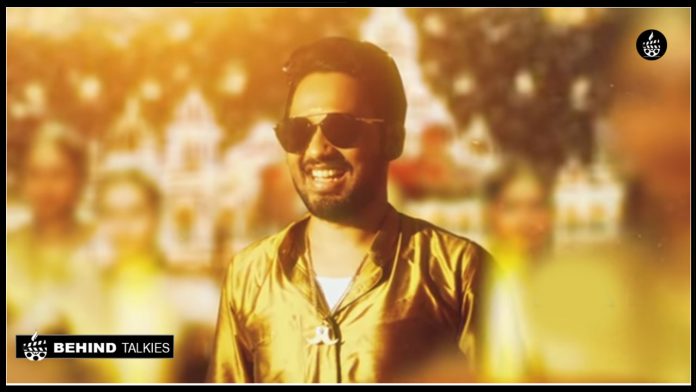 Hip Hop Tamizha Adhi’s debut as a director and actor Meesaya Murukku had its own cult and went on to become a super success.Adhi is working on his next film as an actor. This hockey-based film titled Natpe Thunai is directed by debutant Parthiban Desingu.

The film is produced by Sundar C’s Avni Cinemax.And Debutante Anagha plays the film’s leading actress. The film’s title and first look video were released earlier this month.And now the movie crew has released first track from the film. 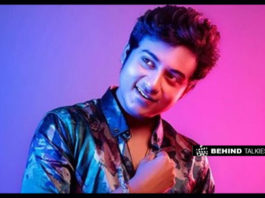 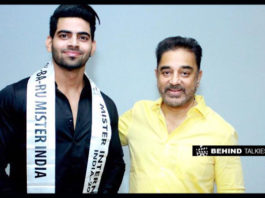 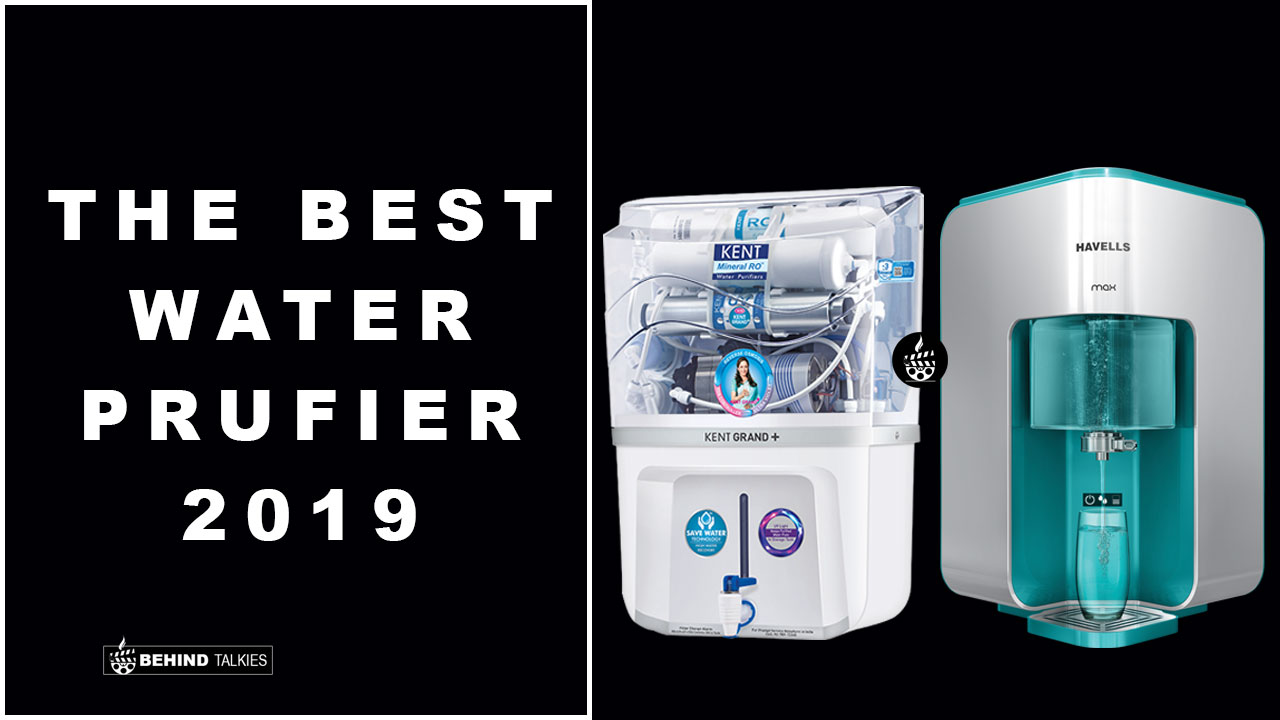