Bigg Boss promo 3 for the day August 3 for released just now. In this video actor Sathis is saying his opinion about Aishwarya’s behavior in Queen task. Here is the video of that.

We all know that Kajini Kanth team is inside Bigg Boss house today and in that team, comedian Sathis is saying few things about Aishwarya. During Queen task, Aishwarya Dutta had thrown garbages on Thadi Balaji. Most of the Bigg boss audience felt sad and angry about that.

Actor Sathis spoke about that task and he said that I felt anger while seeing that scene. Aishwarya was saying that somebody was triggering her and she had thrown garbage on Balaji but what is the problem in this. Did Balaji prove himself in any of the tasks? She is saying all this to Mumtaz. Finally, she said that I want to leave this show. Yashika asking that why you want to leave the show for that person. Aishwarya said that either I or him should be in this show. 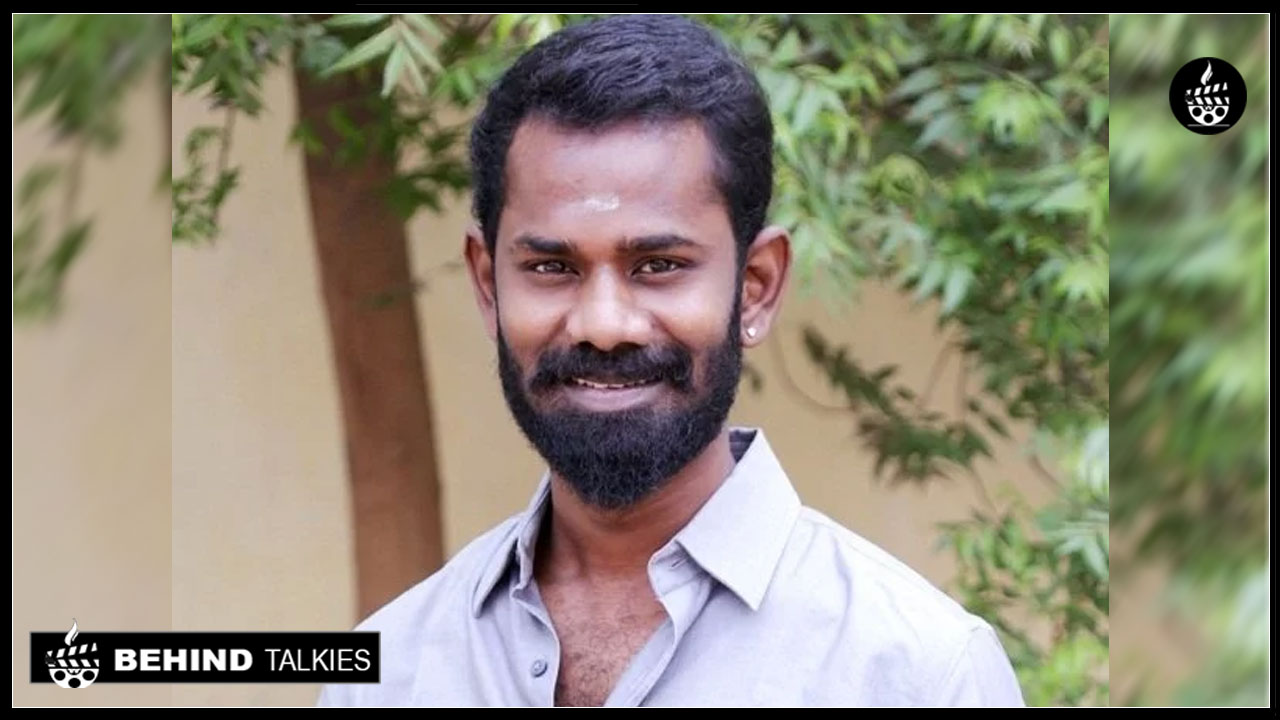 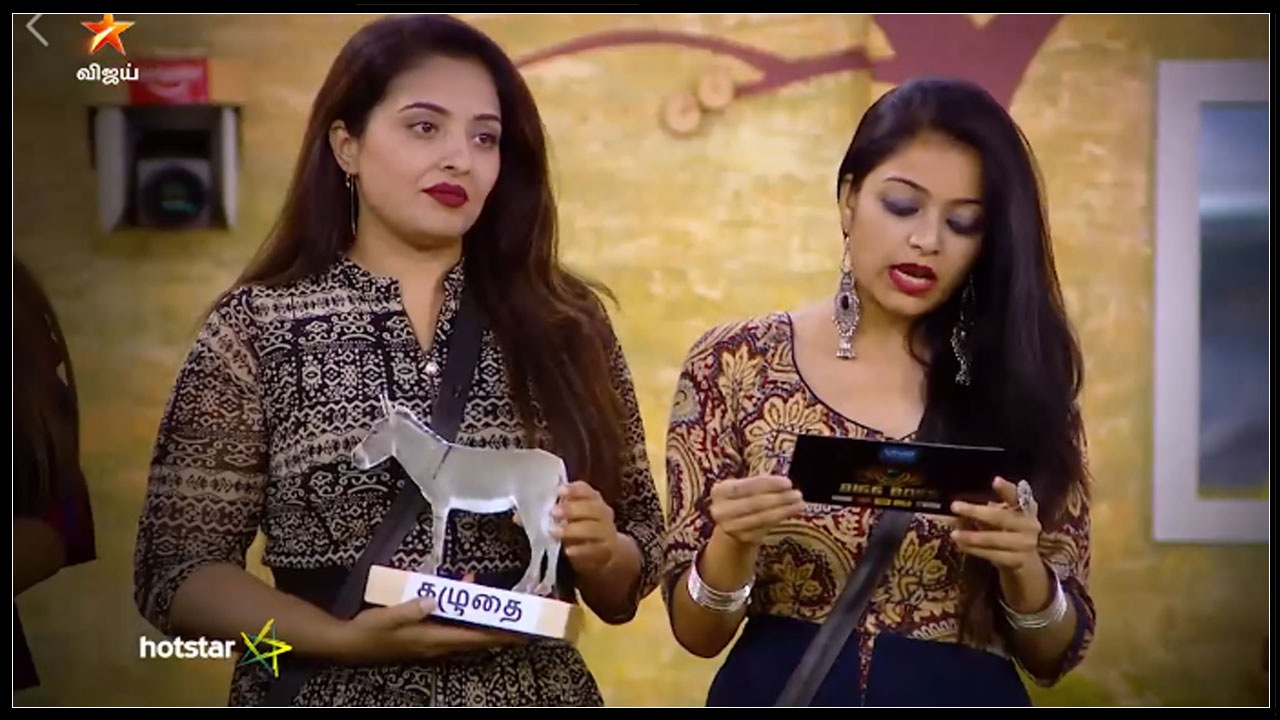 Bigg Boss Tamil:The donkey awarded by Mumtaz to the contestant 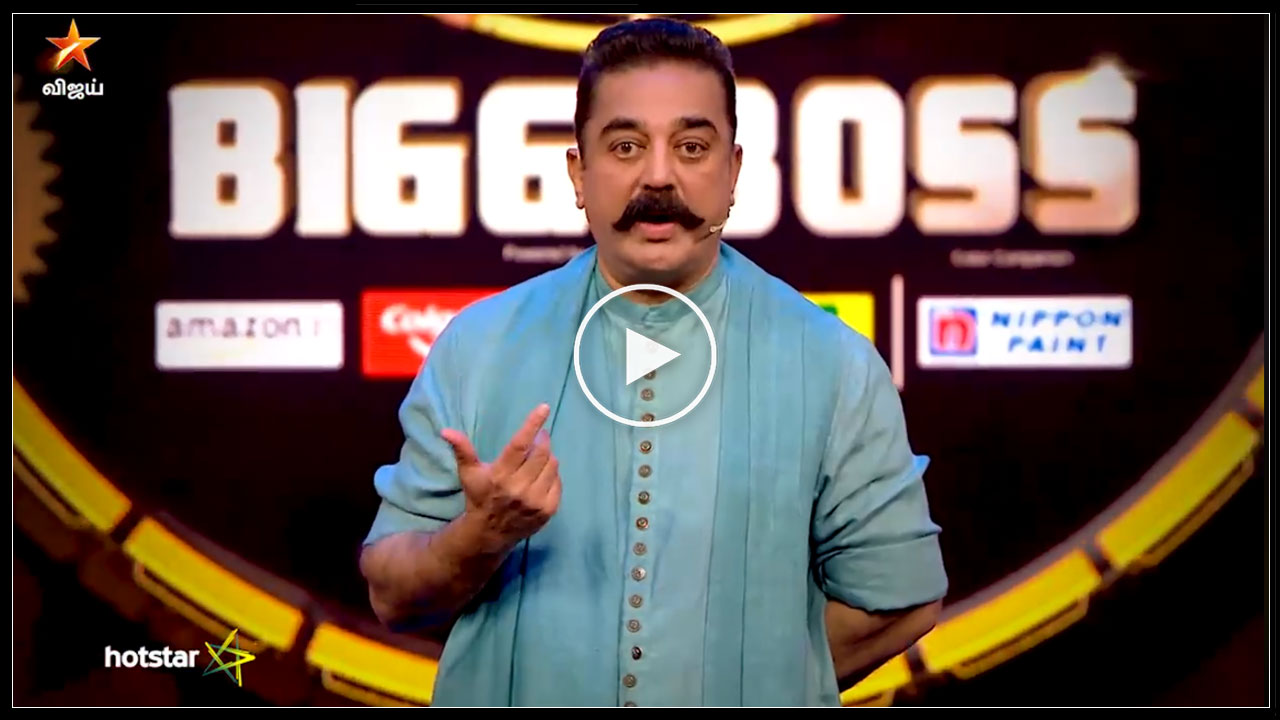 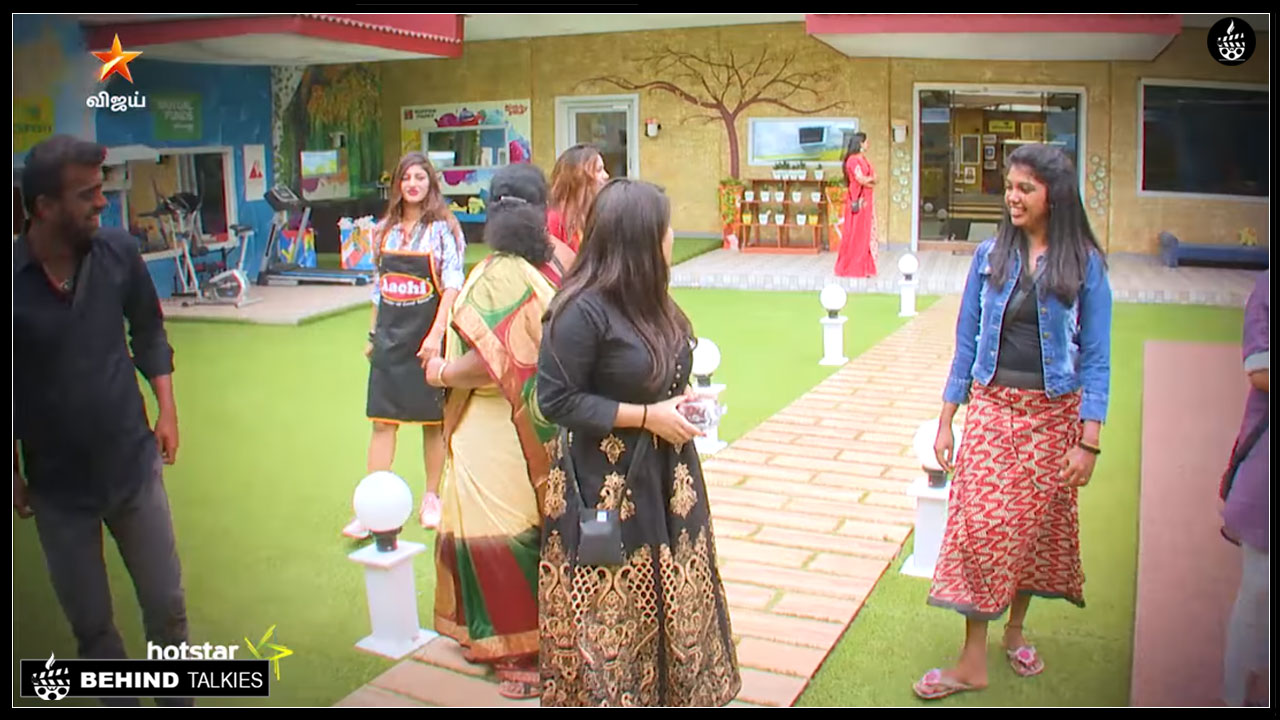