The worst ever scene in Bigg Boss Tamil was happened yesterday, that Aishwarya thrown garbages into Balaji’s face when he was sitting in living area. She had received negative fame from the viewers.

Vijay Television has released the first promo today, please check the video below.

Aishwarya is getting sendrayan tea cup when he was drinking tea, also she is telling that no one has rights to have tea or coffee in the house. This is where Sendrayan gets hyper trigered. He is telling to Aiswarya that there is a limit for everything and you are crossing the limit. And then both are exchanging the abusive language.

This scene was shown yesterday promo, since from that time her name was totally spoiled among the audience. She said in her intro session that she was there to gain popularity but now it has turned to another way. 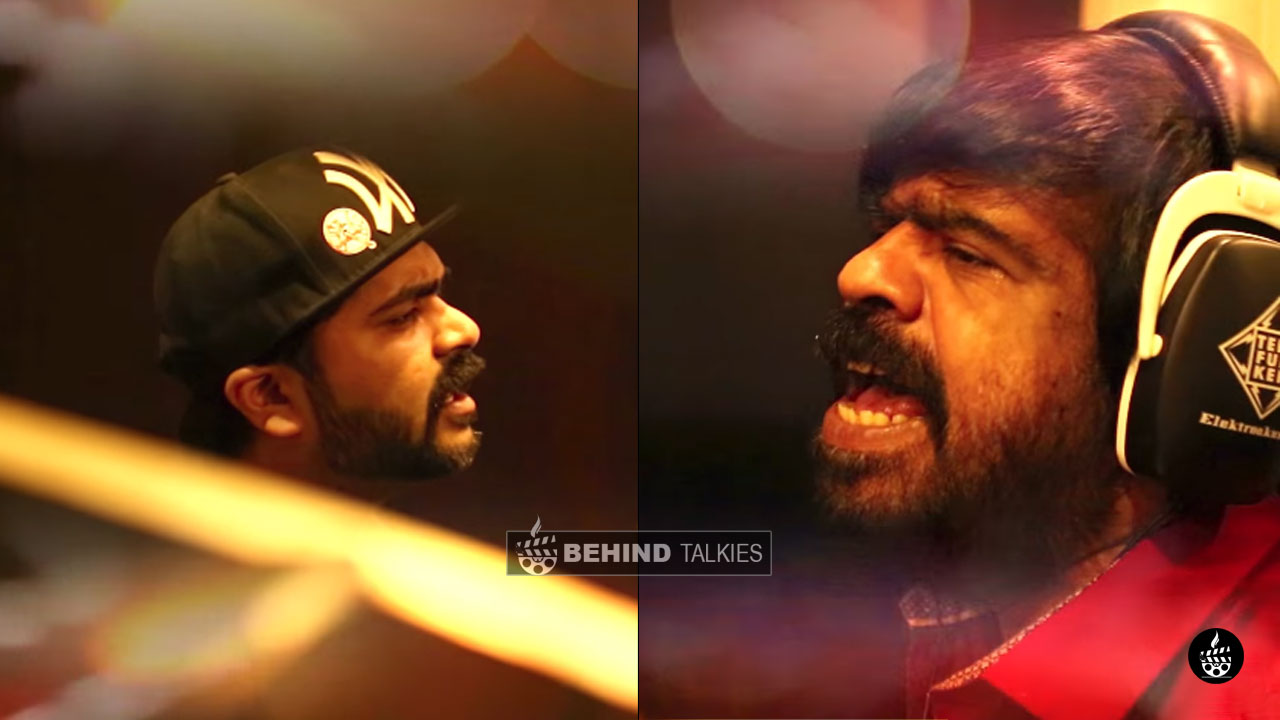 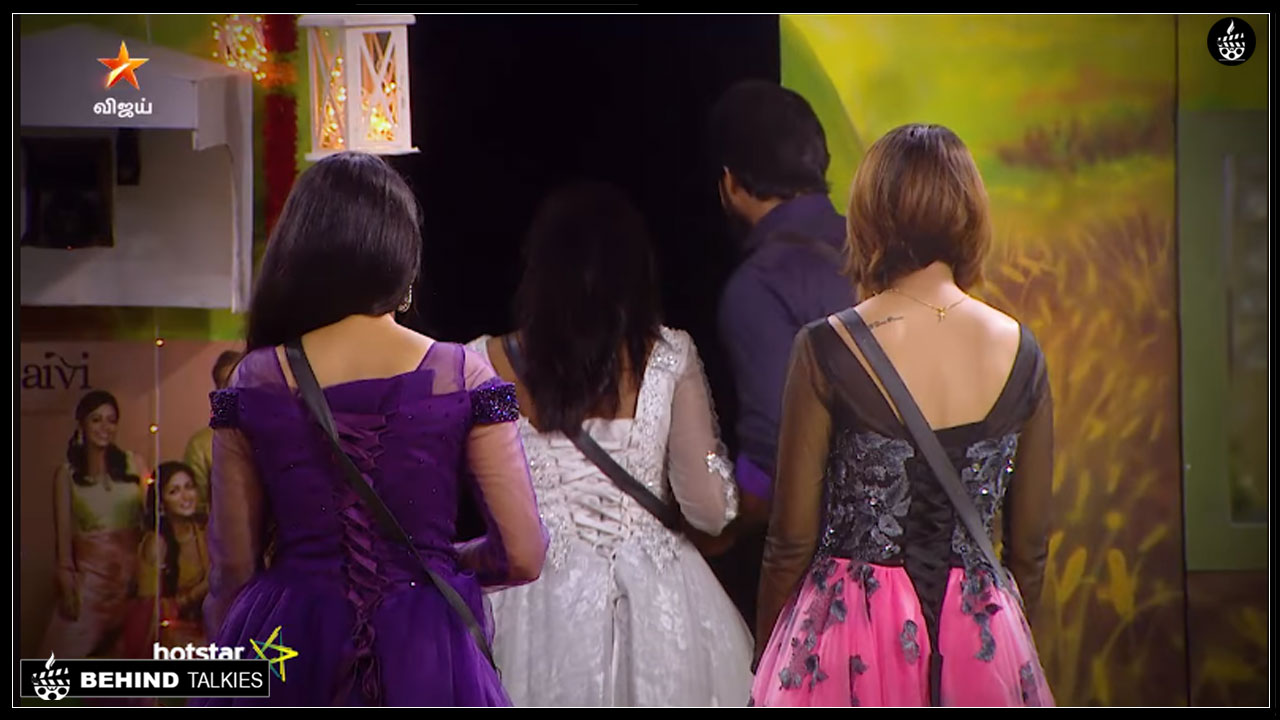 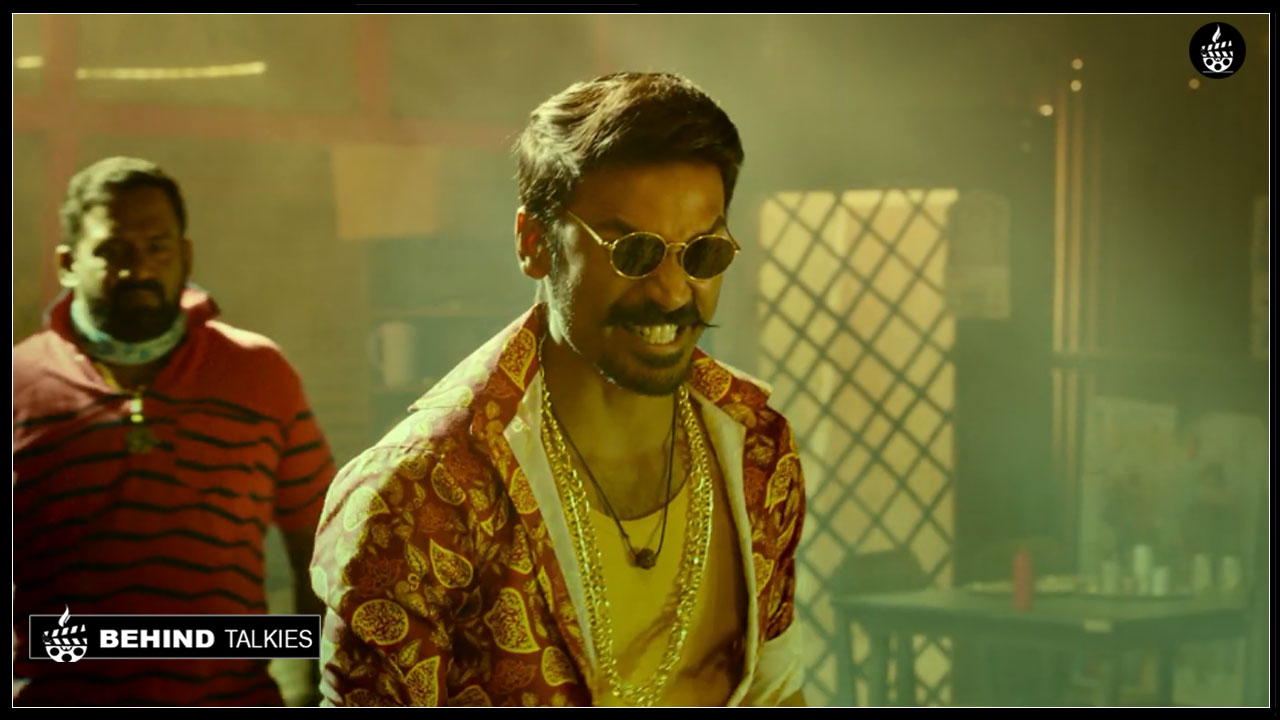 The Swag Is Back..!Here Is The Trailer Of Dhanush’s Maari 2..!