Bigg Boss Promo 3 video for the day June 22 was released. In this promo video, Mumtaz complaining about Nithya to others and everybody sharing their opinion about Nithya with each other. Here is video. 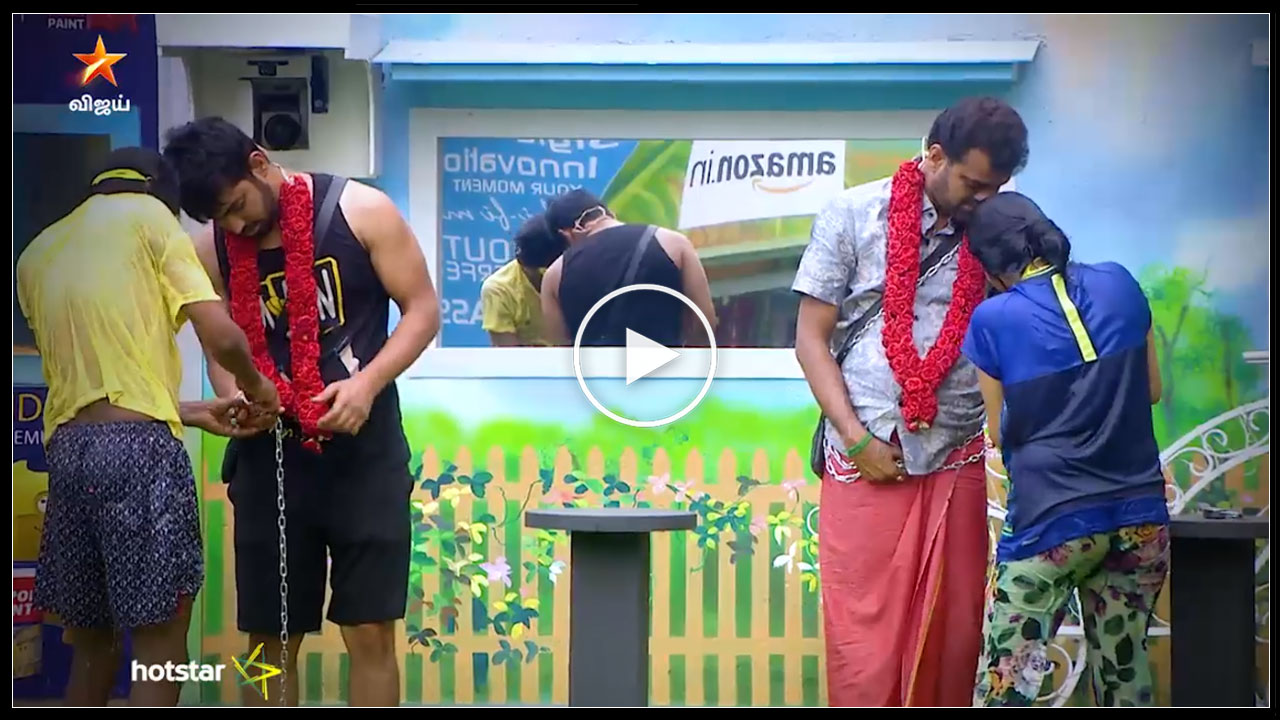 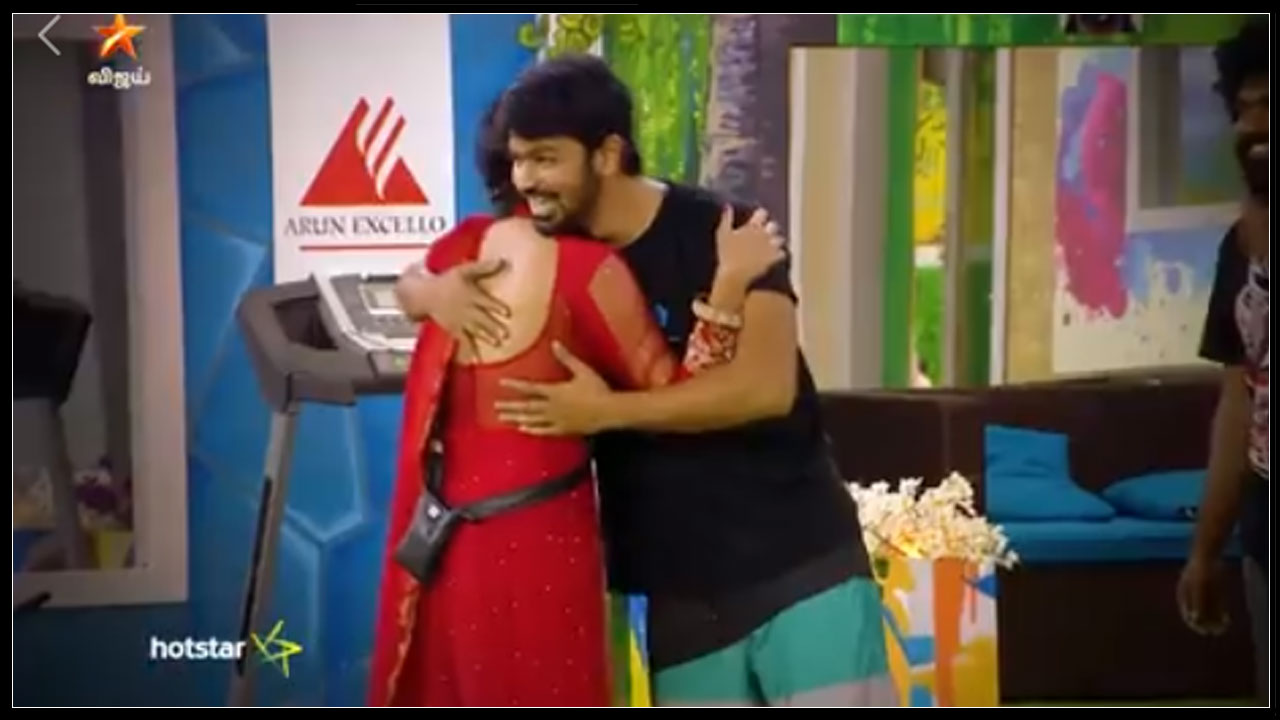