Dhanush is one of the Super Singer Junior Season 6 which is being aired on Star Vijay Television.  He got an interest in singing from his father. His father was singing in an orchestra. Later he also started singing with his father in an orchestra.

Dhanush is in the team of MKS (Ma Ka Pa, Kalpana, and Shankar Mahadevan). He received a standing ovation from all the judges. Check below Dhanush Super Singer Wiki, biography, profile, age and more.

Dhanush and Poovaiyar had performed together in their first competitive round. They gave the best on stage performance. They have lost the competitive round against Rithik and Harsha but they received a blobby shower.

Dhanush gave an extraordinary performance. His performance made even judges to get cried. He has competed with Harsha and won it with a blobby shower. 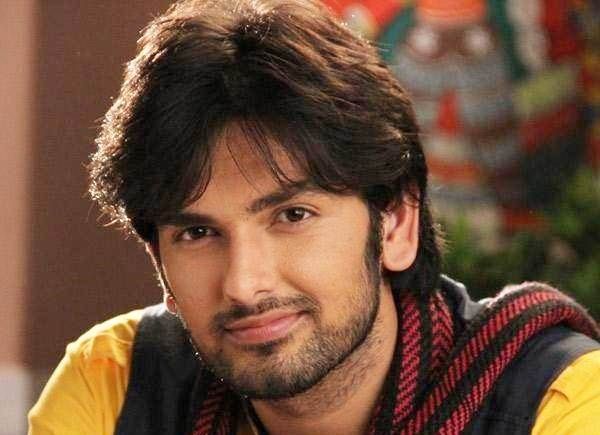