Bigg Boss Tamil is getting more serious day after day. The queen task is tearing the mask of the contestants and the real faces are started coming out naturally. There are more fights coming up. Bigg Boss house is looks more dangerous with the arrogant queen statue.

Vijay Television has released another promo. There is also a fight between Mumtaj and Shariq in today episode. It looks like there are many more things will get staged today. Please check the video below.

It is not sure that why shariq is spooning something to Mumtaj, Mumtaj was not happy about Shariq and she is denying to eat it.. But Shariq forcing her to eat it. Mahat is also trolling Mumtaj along with some other housemates. At the end Mumtaj was trying to hit shariq physically.

Also, Aishwarya is shouting that “No Physical Violance”. That is the only thing which was not happened yet, and also there is rule in Bigg Boss house that there shouldn’t be any physical violance if it happened that person should get evicted from Bigg Boss house. 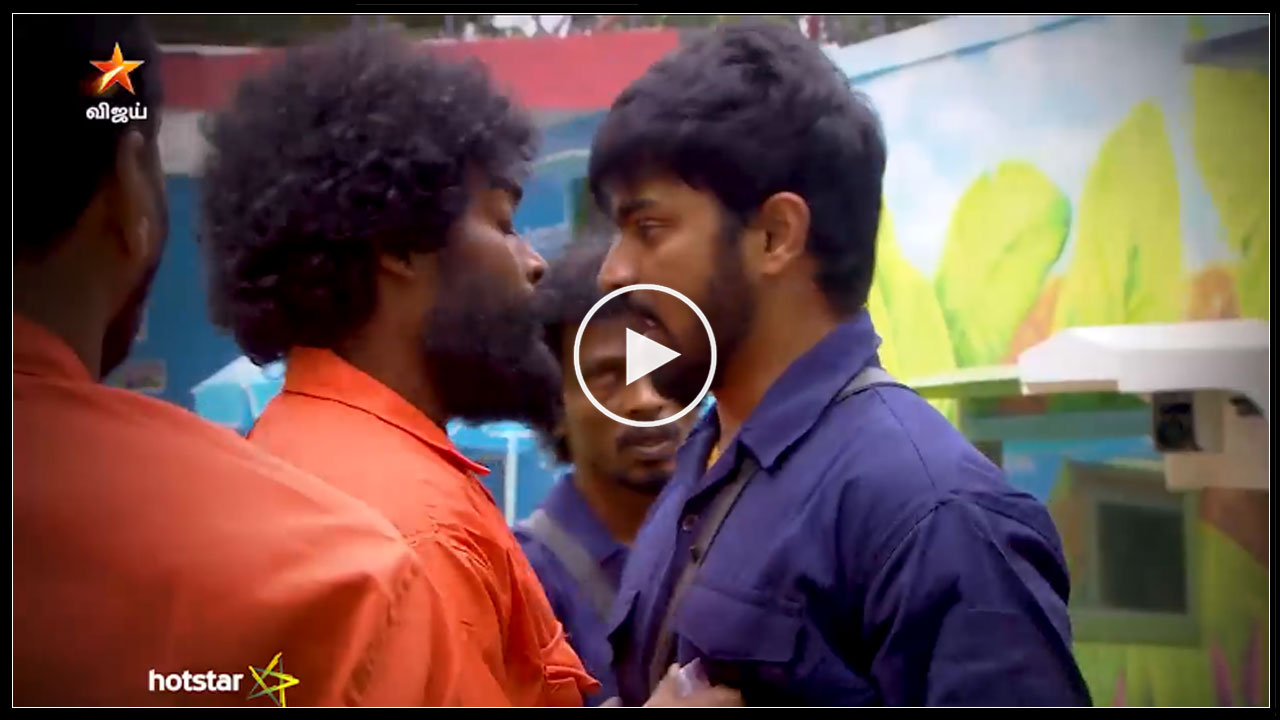 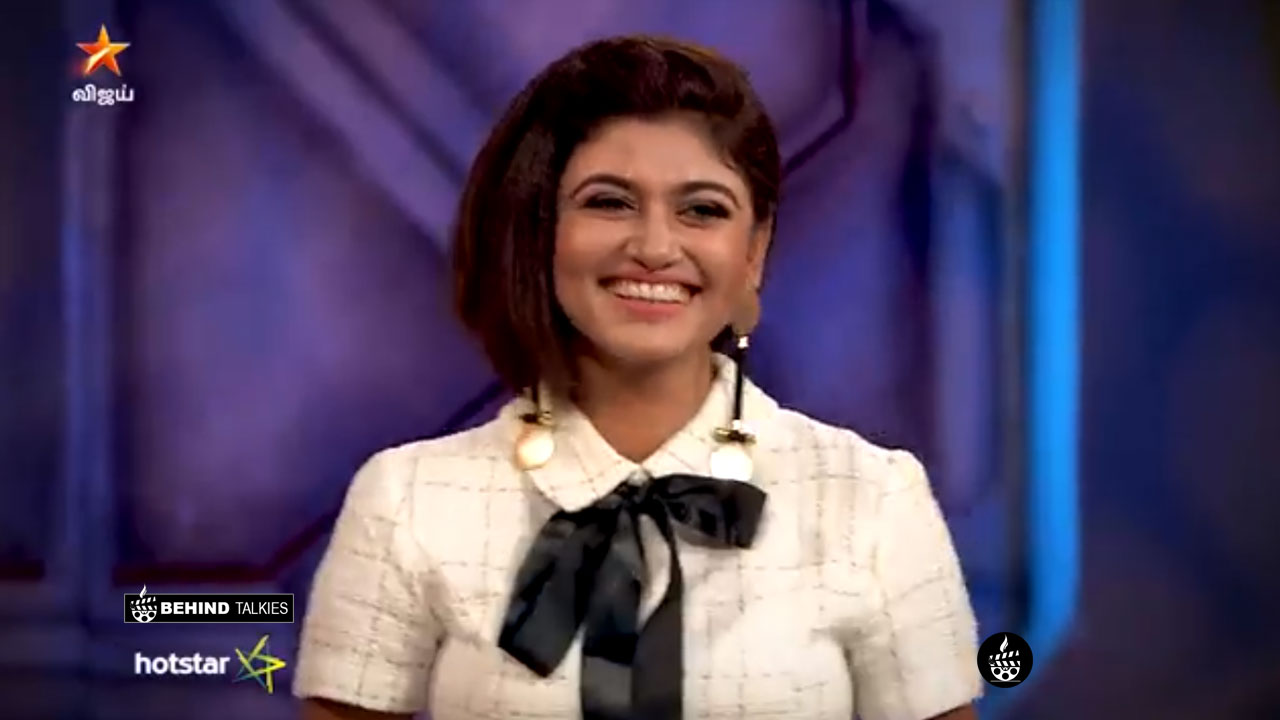 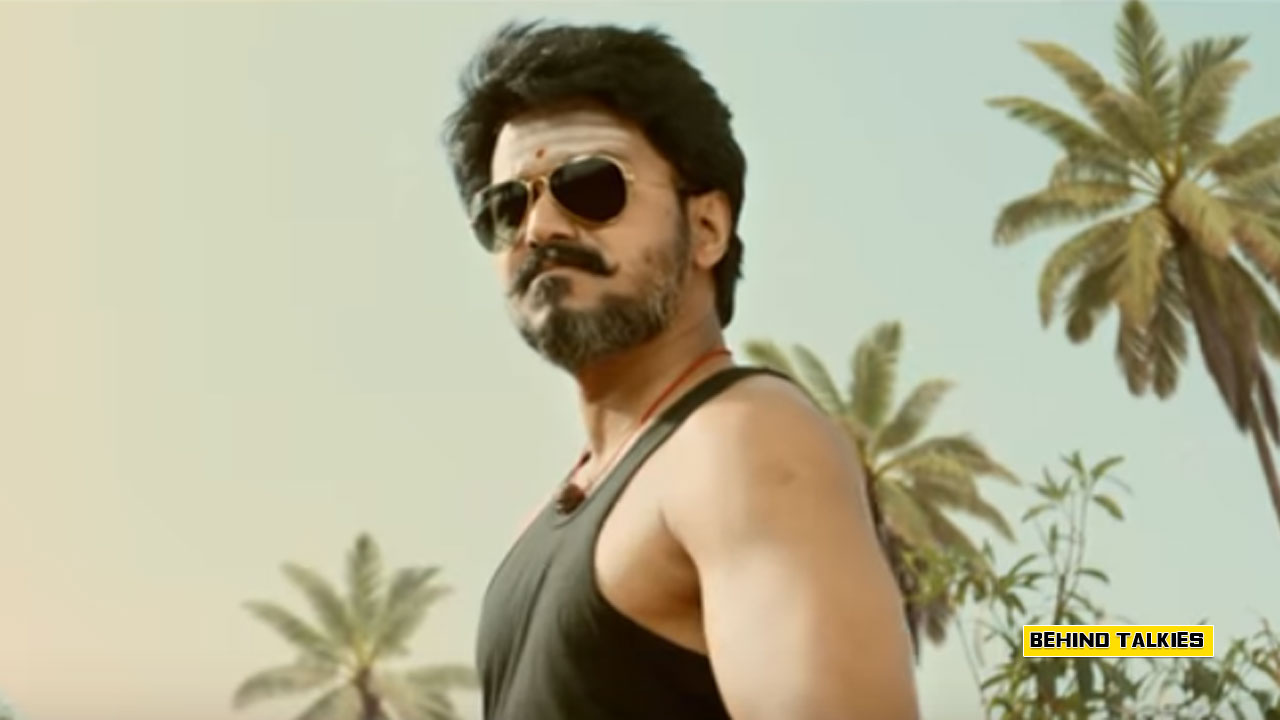 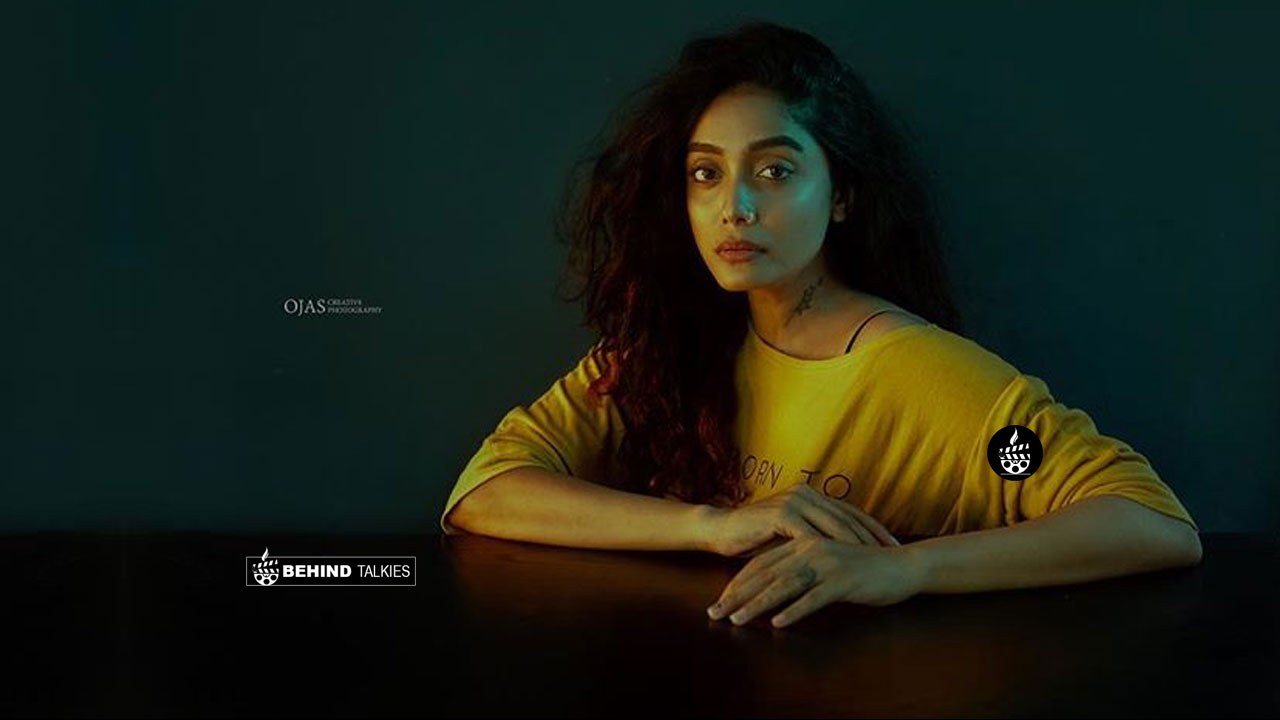