After a long one and half year gap in film industry Thala Ajith’s action-drama ‘Viswasam’ hit the screens on January 10. The Film directed by Siva the film stars Nayanthara as the female lead and D Imman has composed music for the film.

The film has become one of the biggest hits in Ajith’s career, grossing millions and setting box office records. Recently the makers of the film Sathya Jyothi Films have released the full video song of ‘Kannana Kanney’ which is expected mostly by the fans. Here take a look at it and enjoy. 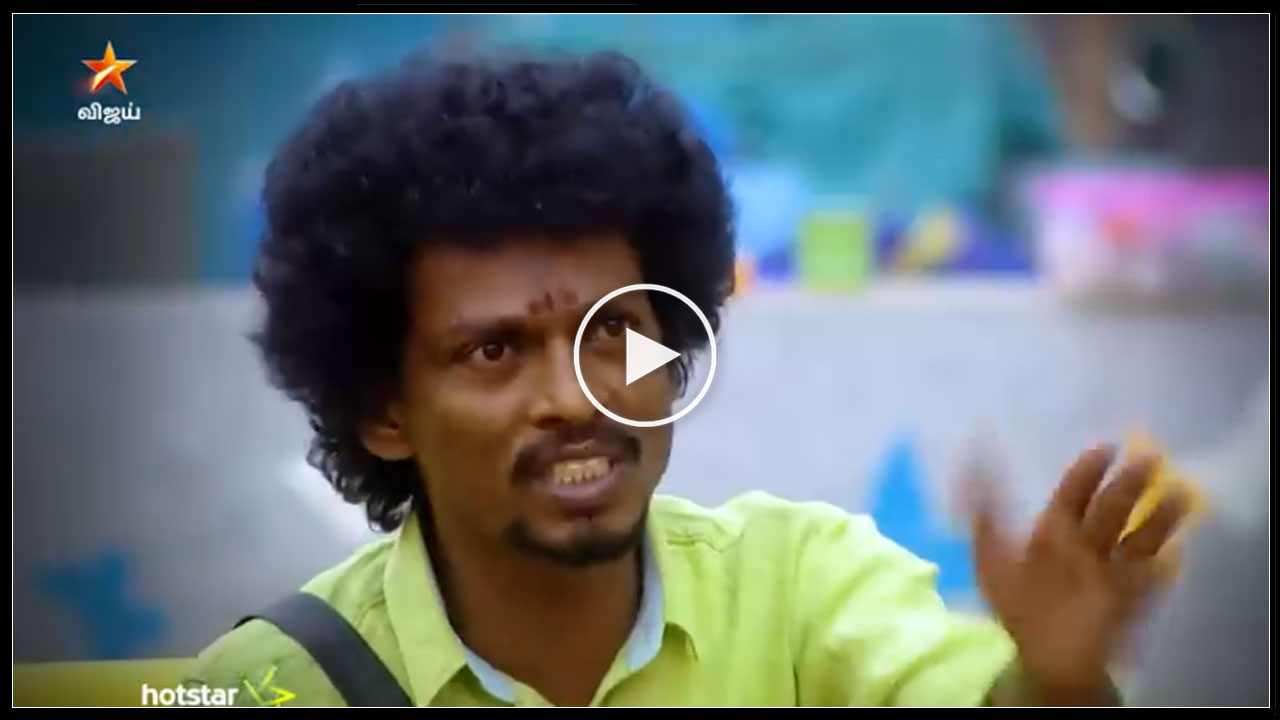 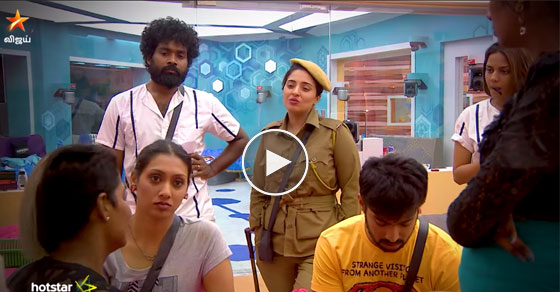 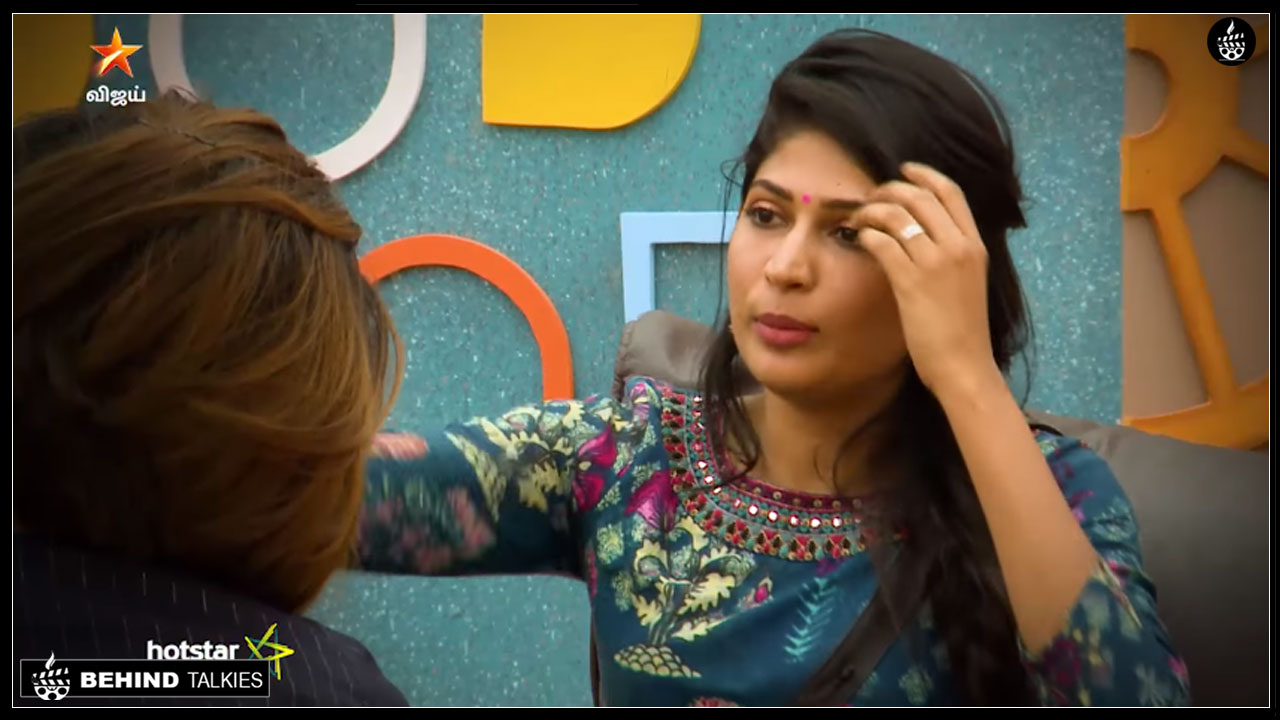 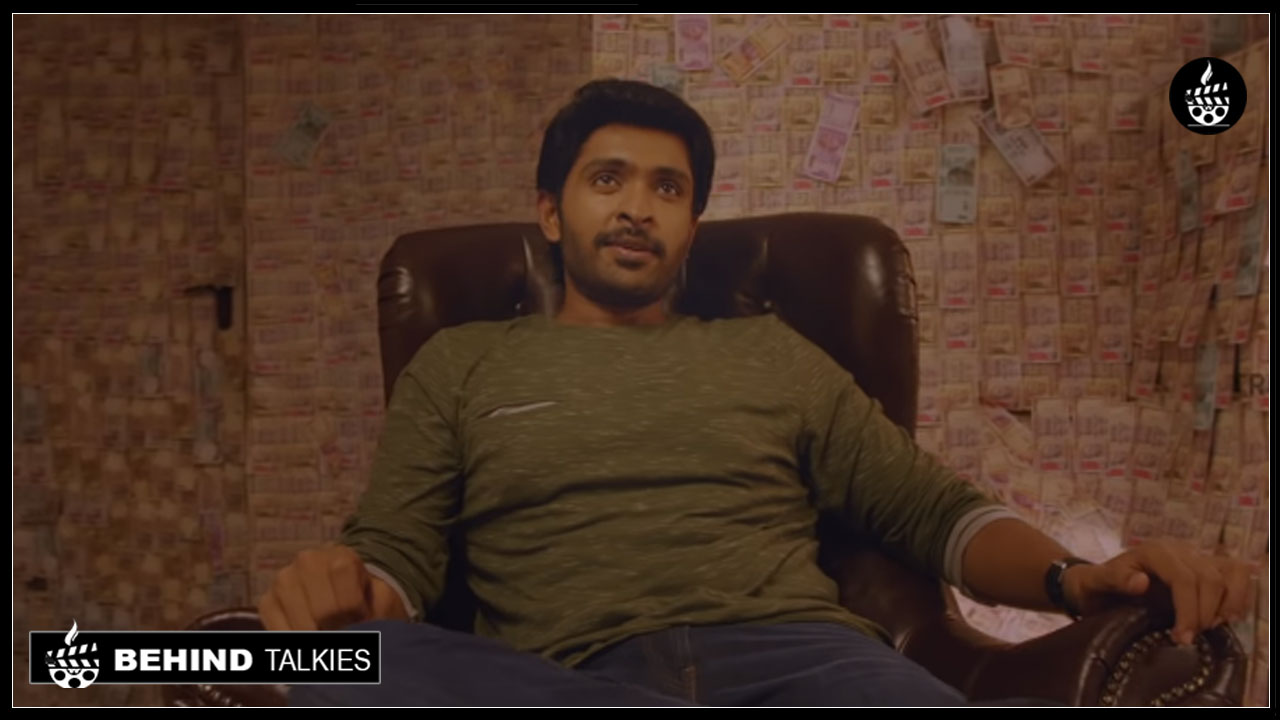