[vc_row][vc_column width=”2/3″][vc_tta_tabs][vc_tta_section title=”Overview” tab_id=”Overview”][vc_column_text]YuvaSri Lakshmi aka Yuva Lakshmi is a leading south Indian Actress. She started her career at age of 16. She is predominantly working in Tamil and Malayalam film industries. Check out below for Yuvasri Lakshmi Wiki, Biography, Movie list, Family, Profile, Age, Photos and other details.

Yuvasri Lakshmi was born and brought up in Karaikal, Pudhuchery. She did her schooling in Good Sheperd Matriculation Higher Secondary School which is located in Karaikal.

Yuva Lakshmi made her debut in the movie named “Amma Kanakku” as Abinaya Gopal. She had appeared along with Amalapaul and Samuthirakani. The was released in 2016 which got an overwhelmed response from her acting. The movie was produced by Dhanush along with Anand L. Rai.

Yuvasri Lakshmi’s acting skills grabbed an opportunity to act again with Samuthirakani in the movie called “Appa“. She played a role as Neelanandhini in the movie. Her performance was notable and won many hearts in Tamilnadu.

She has also acted in “Velaikaran” movie as the sister role to Siva Karthikeyan, which was super hit film in Tamil cinema industry.

YuvaSri Lakshmi made her debut in Malayalam film industry in the movie “Aakasamittayi” She had acted along with legendary actor Jayaram. 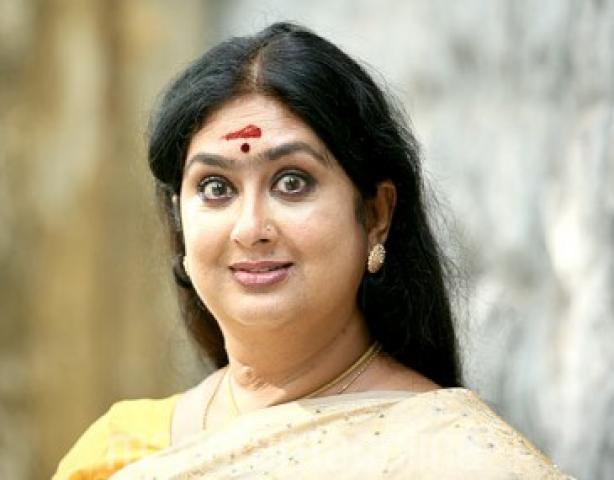 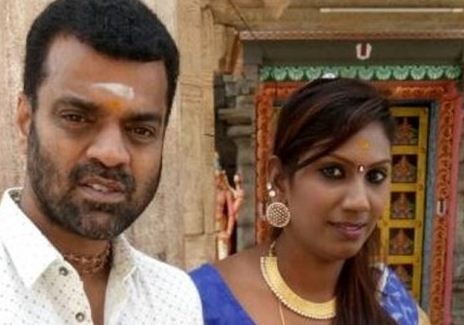