Thulasi Prasad Sh aka Ravi Prasad Sh is a YouTuber, Dubsmasher, Singer and who creates funny videos and have a decent number of followers in Social media like Facebook and Instagram who is born and bought up in Hassan, Karnataka. He is one of the contestants in Bigg Boss Kannada Season 6.

Tulasi Prasad Was born and bought up in Hassan, Karnataka. He did his schooling in Government Higher Secondary school, Hassan. And Completed his degree in Government Arts College, Hassan. He has an interest towards media right from his college days. He has a brother, Prathap SH who is a student.

He has done a stage shows during in his college days and has a humic sense by nature. He has started doing Dubsmash videos since 2014. He has received a positive response in Social Media. And since then he has started uploading more videos and became more familiar. This paid a way to be one of the contestants in Bigg Boss Kannada Season 06.

Thulasi Prasad is one of the contestants in Bigg Boss Kannada in Season 06. He entered into a Bigg Boss house in a commoner category. To save Thulasi Prasad from eviction Search “Bigg Boss Vote Kannada” and cast your voting. 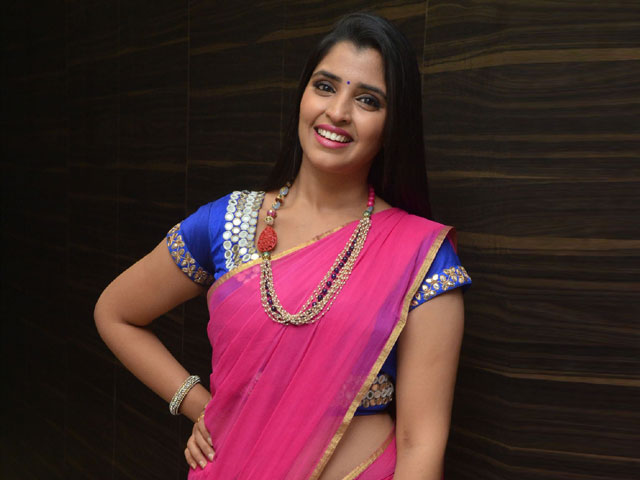 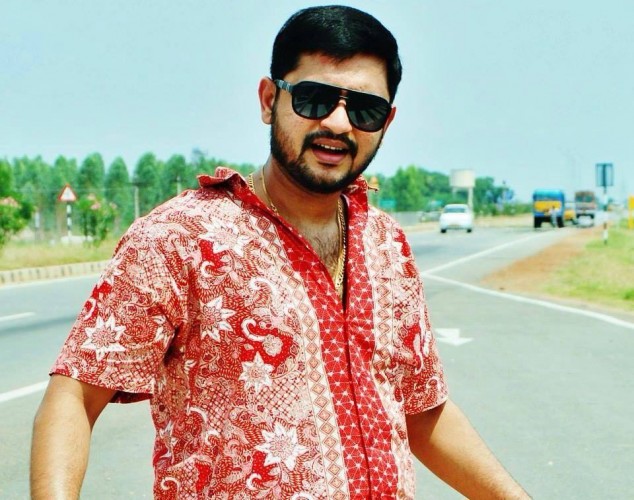 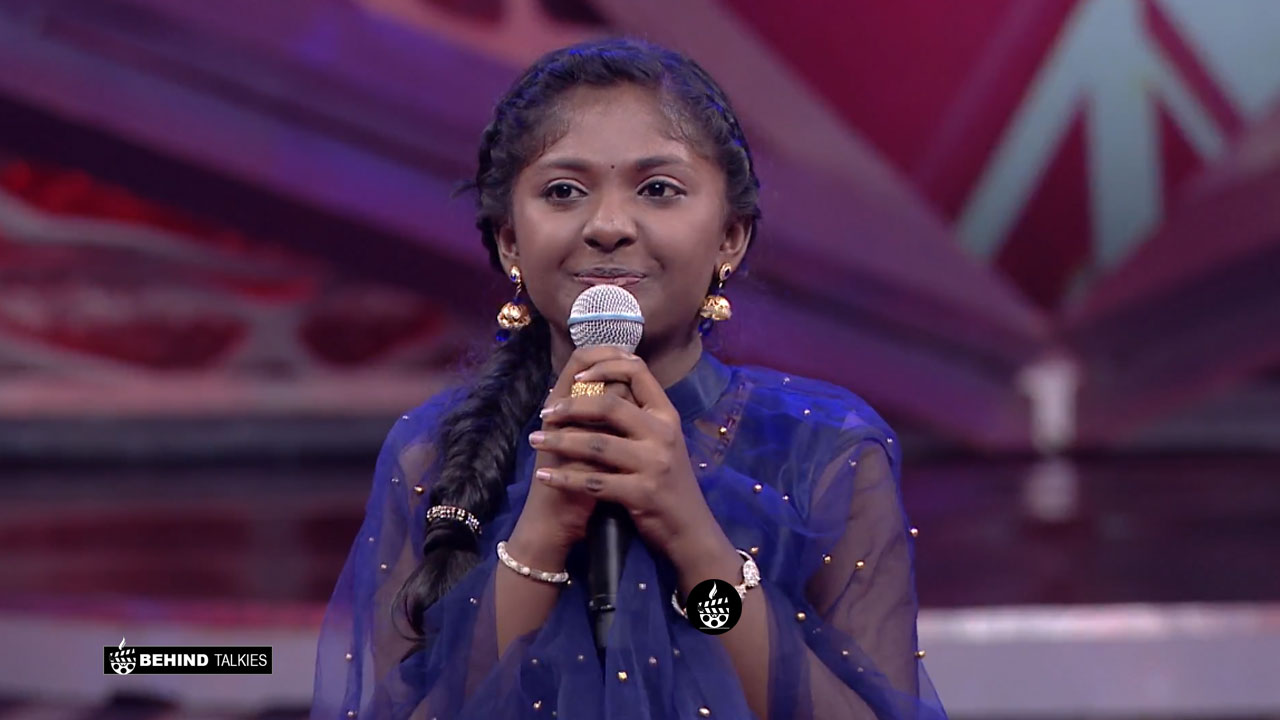 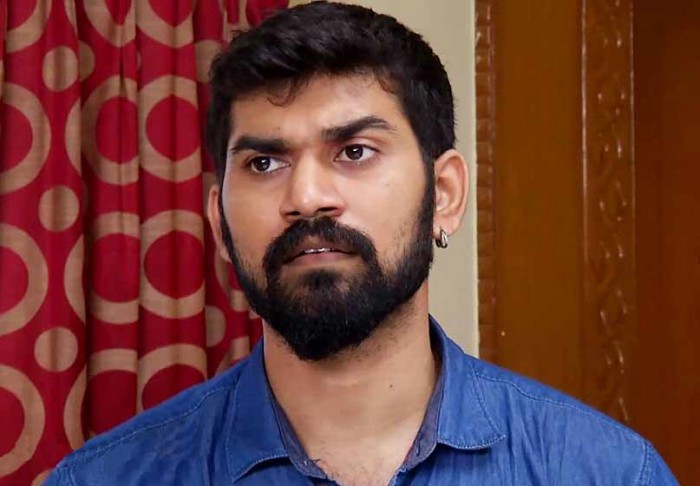