Somi Khan is one of the Bigg Boss commoner Contestant. She had entered the house along with her sister Saba Khan, who was born and brought up in Jaipur, Rajasthan. Somi Khan was worked as Sales/Marketing Executive at Jaipur Marriott Hotel. Check below for more details about Somi Khan Bigg Boss, Wiki, Birth date, Marriage, Latest Photos, Wiki, age, Family and much more.

Somi Khan was born on 26 July 1992 in Jaipur, Rajasthan. She has done her primary education at Emmanuel Mission School and completed her bachelor degree in Kanoria PG Mahila Mahavidyalaya, Jaipur in 2015. She did her post graduation at Rajasthan Technical University in 2019.

She had also admitted that her father left them when they were kids and her single mother brought them up.

After completing her post-graduation she had started working in Holiday Inn Jaipur City Centre as Guest Relations Officer from June 2015 to May 2017. And then She sated Working in Jaipur Marriott Hotel as Sales/Marketing Executive officer from June 2017.

Somi Khan has entered into Bigg Boss 12 as a commoner along with her sister from “Vichitra” jodis concept. She always wanted to be popular that is why she participated in the audition for the show. When she went for an audition she came to know that there is a new concept of ‘vichitra Jodi’ and she thought that she shouldn’t miss this chance along with her sister.

She also admitted that she is the kind of Carefree person, who don’t care about things much and talks openly about what it comes to her mind. She also said that she wants to entertain the audience and will never fail to do the task even if it is difficult.

She also said that when she is along with her sister then she will get double power but she is always on her own. She is admitted that she is the biggest fan of Salman Khan and was excited to meet him in the stage. 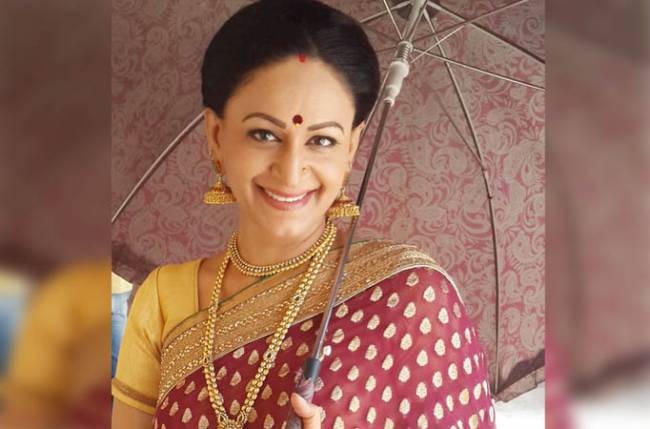 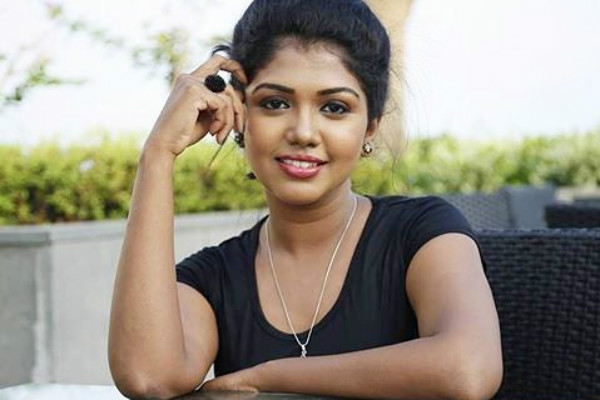 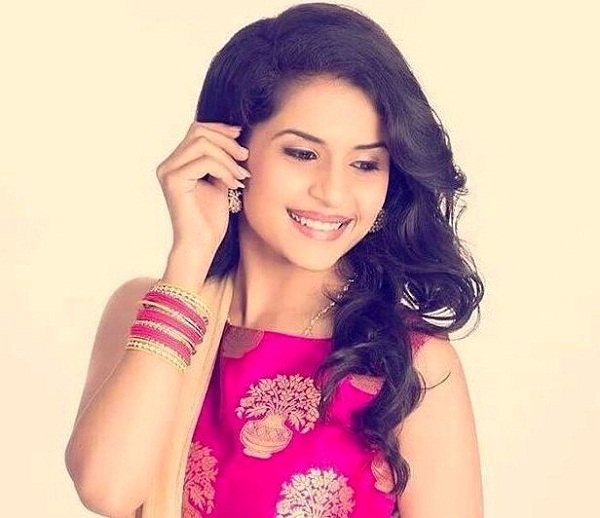