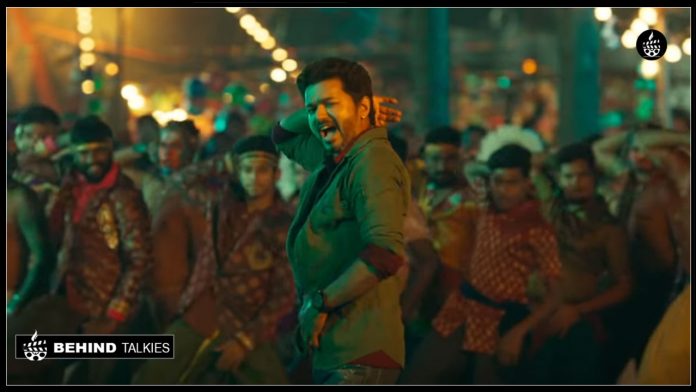 The much awaited movie of the year “sarkar” has been released finally. ‘Sarkar’. The film starring Ilayathalapathy Vijay and Keerthy Suresh in a lead role. And Ratharavi, Varalakshmi Sarathkumar,Yogi babu, Prem Kumar,Karuppiah and Tulasi Shivamani in a pivot role.

While the film is running successfully in theaters and its getting a mixed comments from the audience.Meanwhile sun pictures had recently released ‘Simtaangaran’ video song which grabbed 8 lakshs viewer till now. Here is the video