The film is a remake of Ragawa Lawrance hit movie Kanchana, which way back released in tamil way back in 2011. The film features Ragava Lawrance, Vedhika in a lead role. And also actor Sarath Kumar played as a trands gender in the film.

The film got a massive response among the tamil audience. And recently the sequence of Kanchana film released in the name of ‘Kanchana 3’ which is also a massive hit. Meanwhile Ragava Lawrance planned to remake the kanchana 2 movie in hindi with Akshay Kumar. Everything goes well till the first look poster.

But, unfortunetly Ragawa Lawrance step out from the project as soon as Akshay Kumar released the First look poster of the film (titled as ‘Lakshmi Bomb’). The reason he mensioned was ‘the movie crew Don’t step into any house where there is no respect. Because, the movie crew had released the first look poster without his knowlwdge. So, he decided to step out from the project’ .

He also mensioned that he doesn’t have any problem on replacing him with any other director as he haven’t signed any agreement regarding this film’ he added. But, recently Ragava Lawrance agian made an announcement on his facebook page that the ‘Lakshmi Bomb’ movie crew and Aksay Kumar is going to meet him personally ragarding the film. So, hopefully it is expecting that Ragava Lawarance may compromise to direct the film agian if the talks goes well. 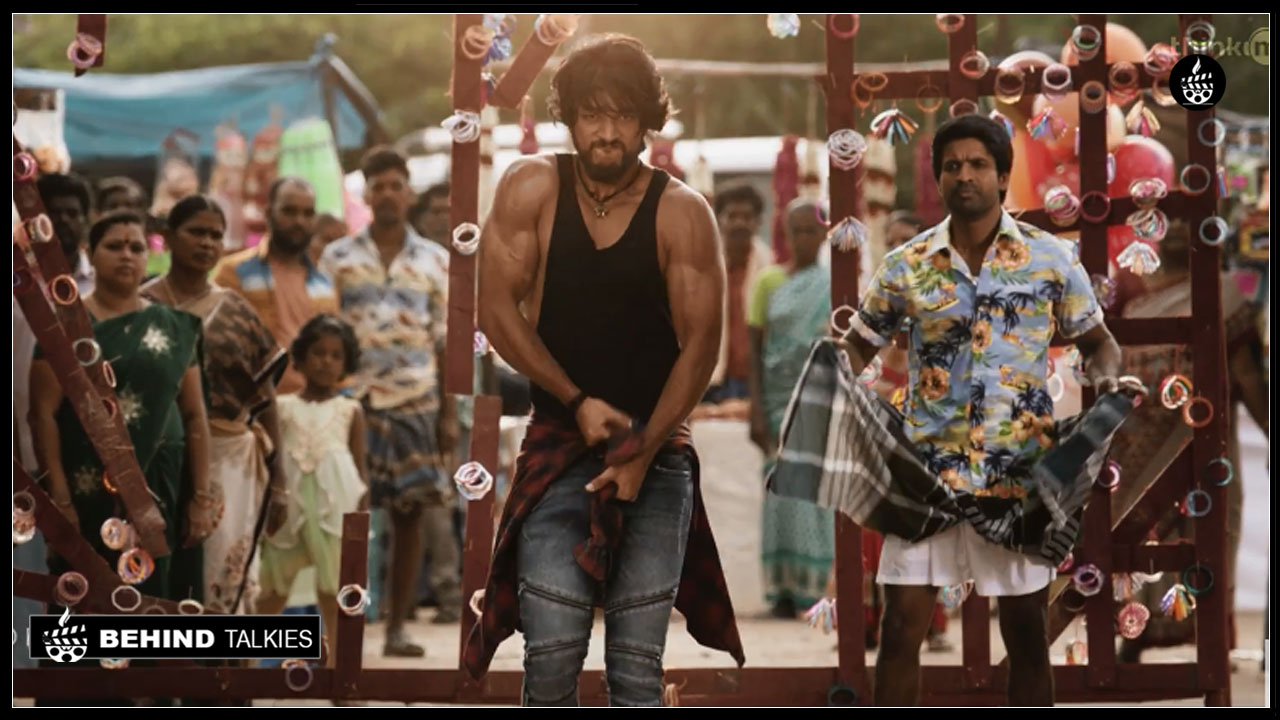 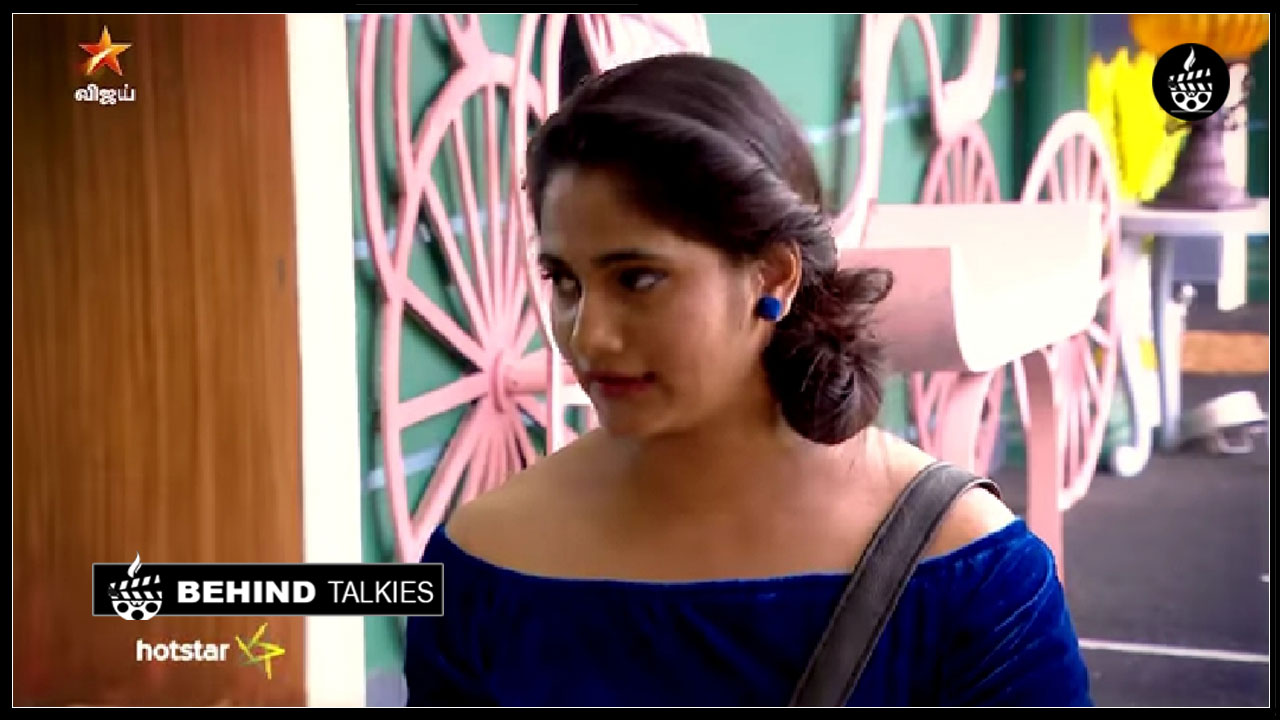 A New Clash Between Losliya And Meera.! 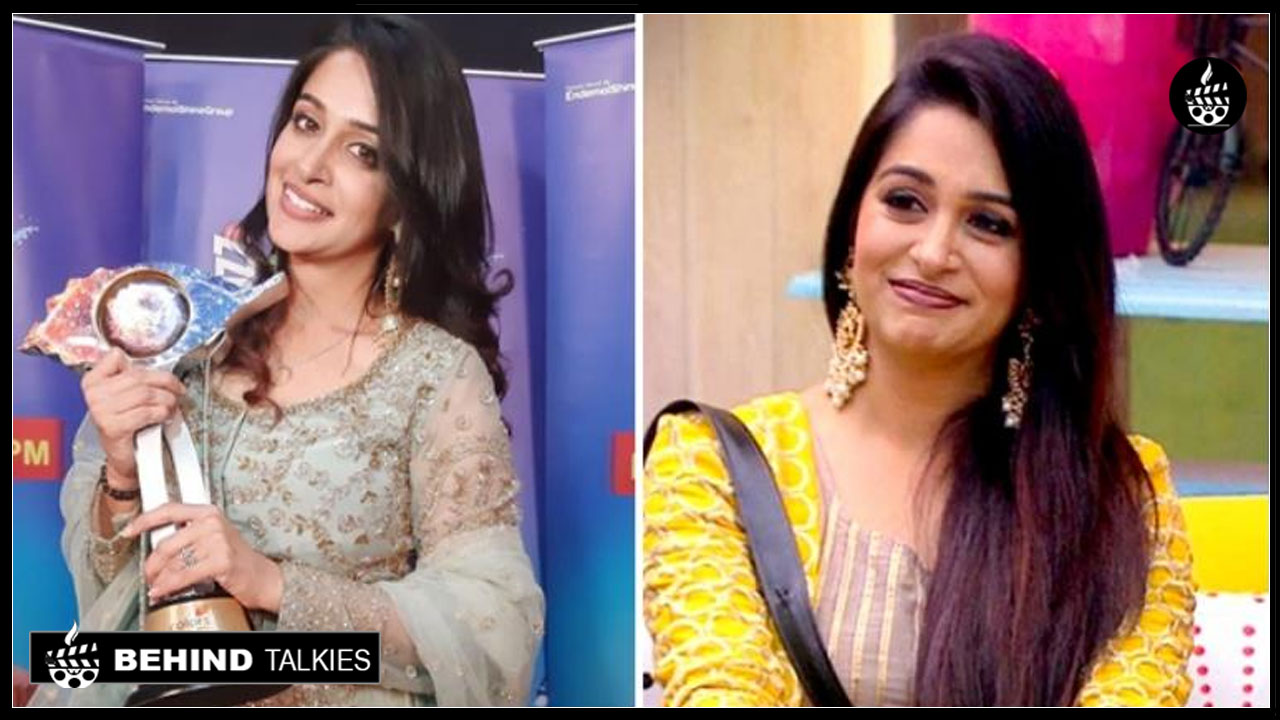 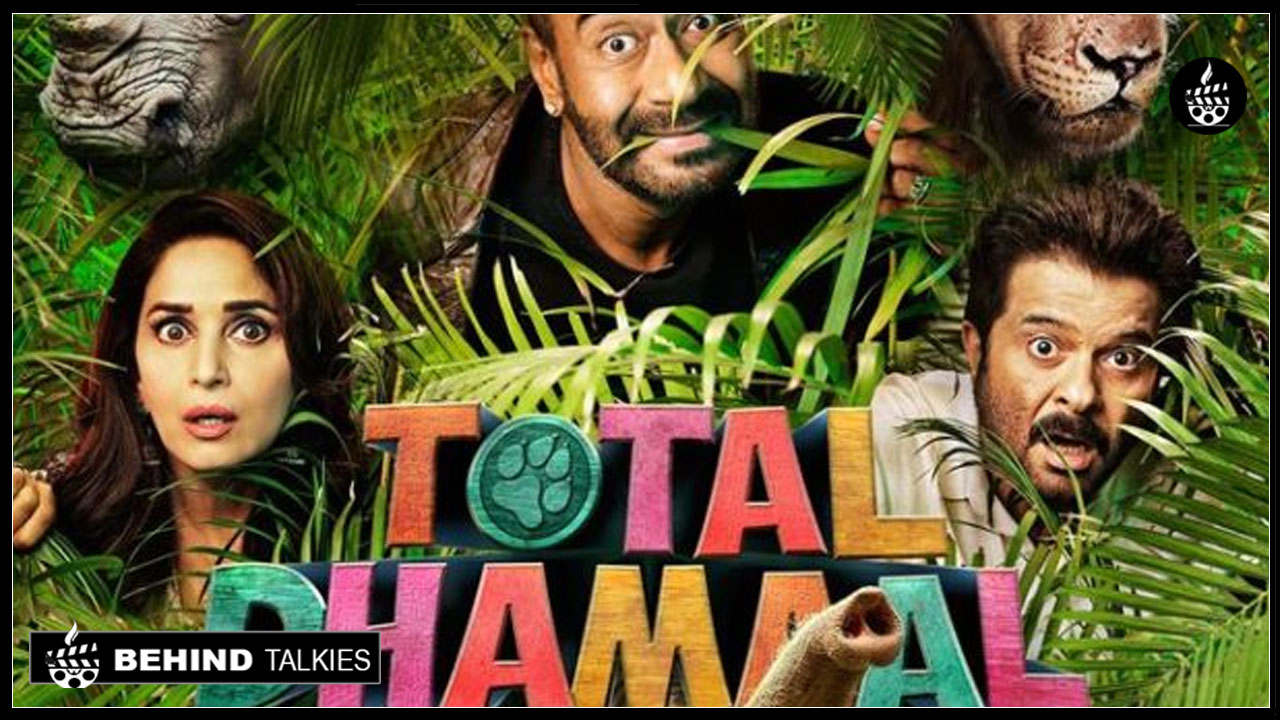