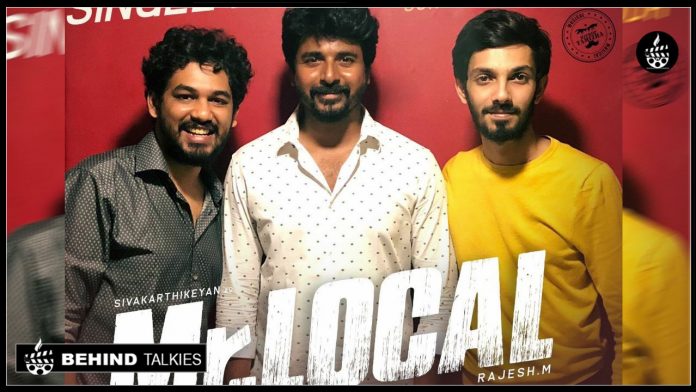 Sivakarthikeyan has some intresting projects in his hand this year. And his next project with direcor rajesh titled as ‘Mr Local’ is ready to hit the screen soon. Recently the movie crew had released the trailer from the film. And now the first single has been out.