After the blockbuster success of campus drama Meesaya Murukku, Hip-Hop Tamizha’s next project has always been in the headlines since, it was revealed that he would be seen playing the role of a hockey player in the movie. The film titled as ‘Natpe Thunai’. 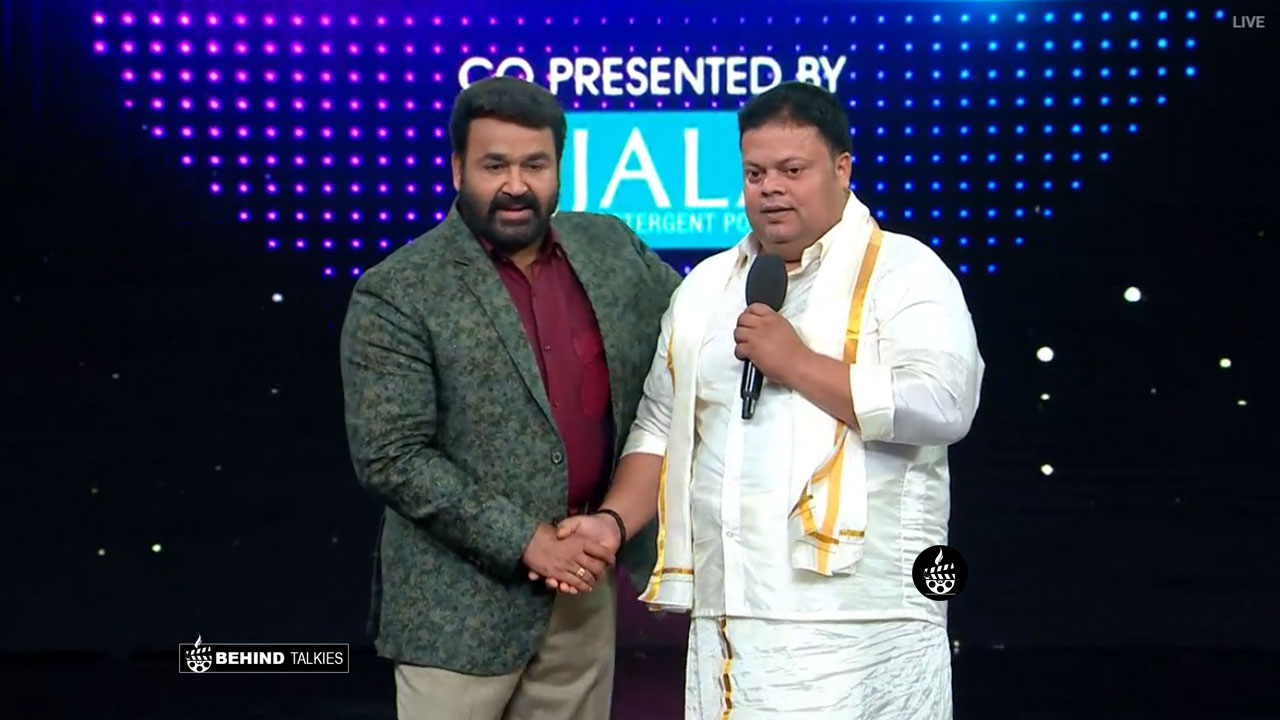 It’s A Solo Task For Kavin Only.! 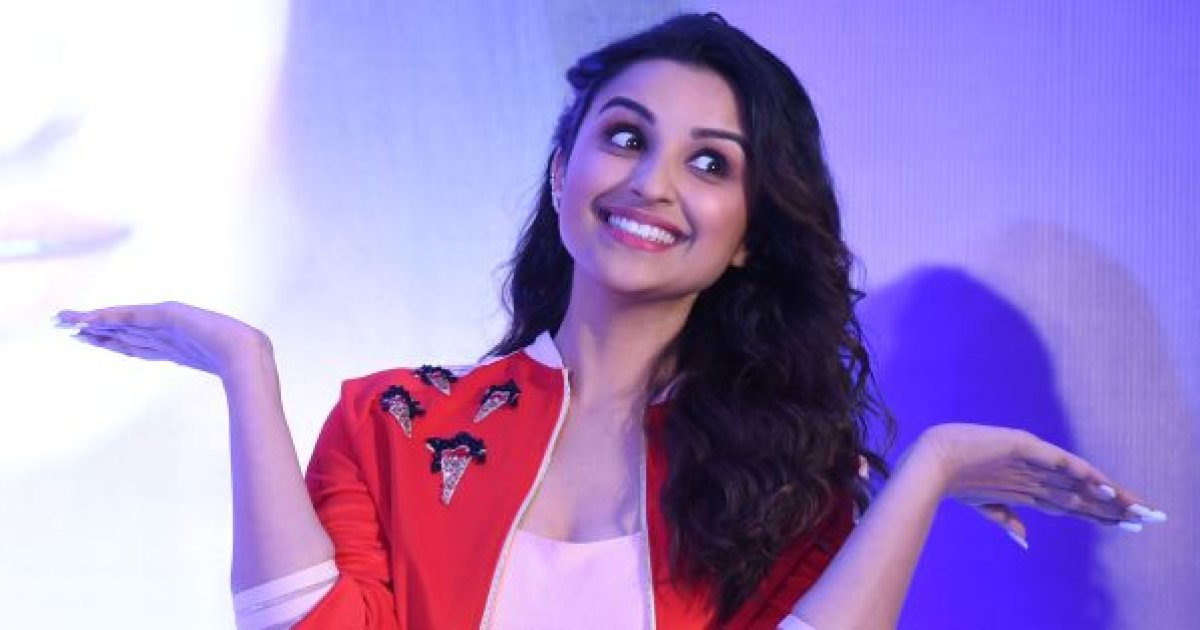