Kumaran Thangarajan is a Tamil Television actors, who is famously known as Pandian Stores Kumaran. Kumaran is basically a dancer, he is also one of the contestants in Jodi Fun Unlimited which is being telecasted in Vijay TV. He started his carrier as a back dancer. Check out below Kumaran Wiki, Age, Biography, Girlfriend and more.

Kumar was born on March 10, 1992, in Chennai. He did his schooling in Vellamal. He showed an interest in acting and dancing since from his school days. He was debuted in the movie  “Idhu Enna Maayam” which was directed in A.L.Vijay and got released in 2015. He did the main lead role in the movie “Maiyam” which was directed by Adhitya Bhaskaran. And then he also appeared in few more notable Television serials including Eramana Rojavae as Maran and Maapillai. He also wanted to direct a movie.

Kumaran is currently acting in “Pandain Stores”(2018), a television series which is being telecasted in Vijay TV. He is also one of the contestants in Jodi Fun Unlimited. All his dance performances are mind-blowing. 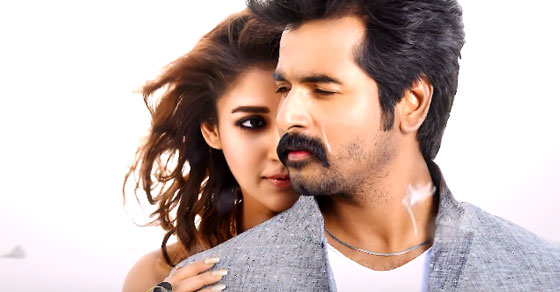 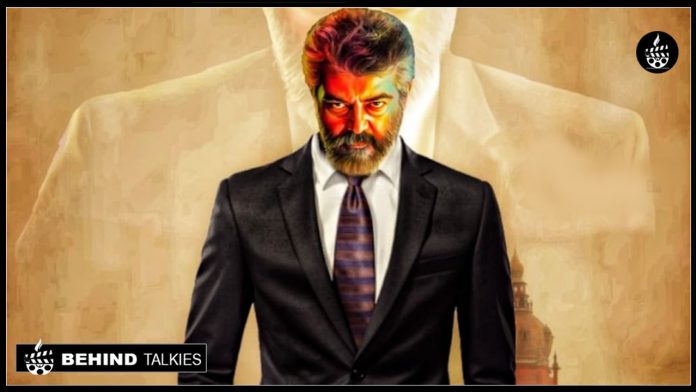 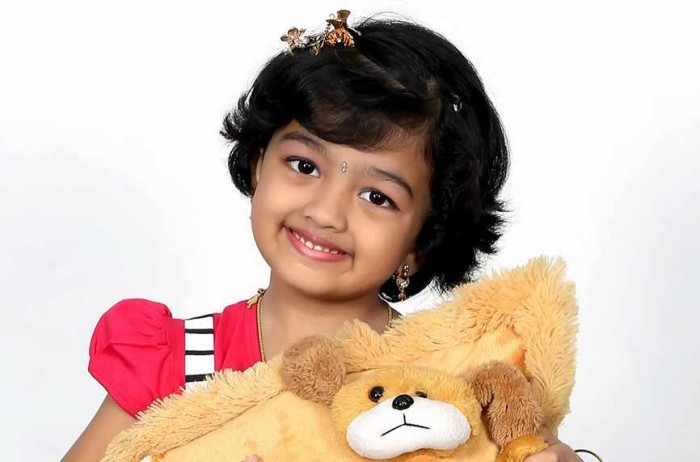 Are You Ready For The First Eviction.!