Jessy Sethpathi was born and bought up in Kerala, they were been relocated to Chennai, Tamilnadu and got settled over here. We all know Vijay Sethupathi was worked in various platforms before he joined in to film industry. In 2002 he was working in Dubai.

To the Surprise, they have started loving each other via internet chat. After a year Vijay Sethupathi came back to India and met Jessy Sethupathi. That was first ever meeting between them and in just after 10 days of the first meeting they got married in 2003.

Surya Sethupathi was debuted in Nanum Rowdy Than as a Junior Sethupathi in the movie. He proved his acting skills and also appeared in Junga movie which was from Vijay Sethupathi’s own production.

Mostly Jessy Sethupathi and her children avoid public and media presence, Once Vijay Sethupathi was questioned about the same and what he said for that was amazed the audience. He said that they should not feel any privilege that they are wife and kid of an actor. 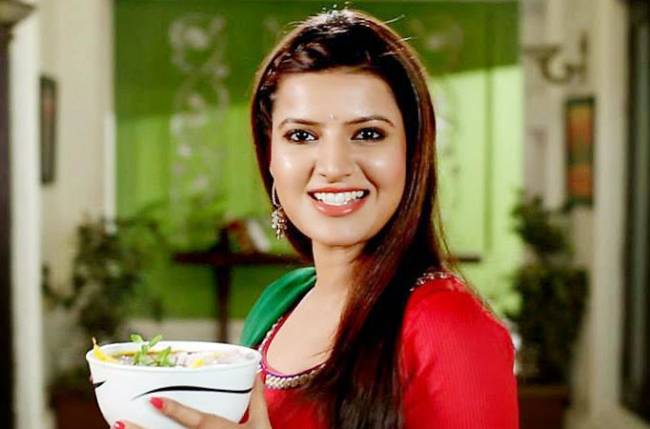 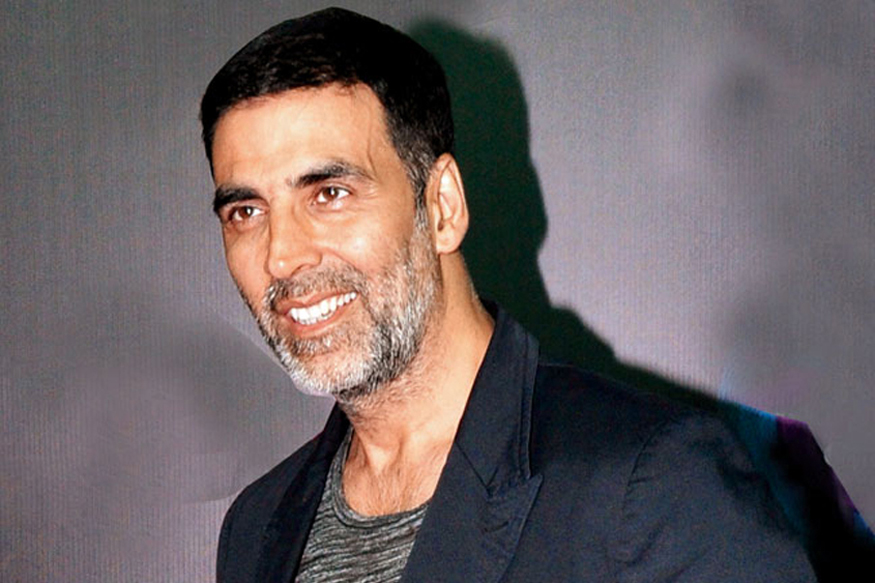 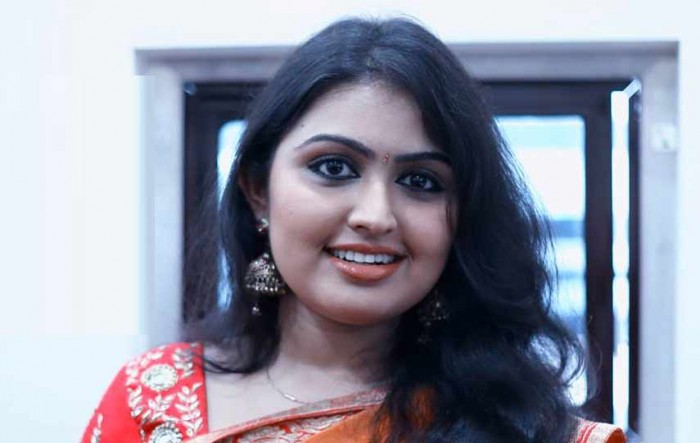 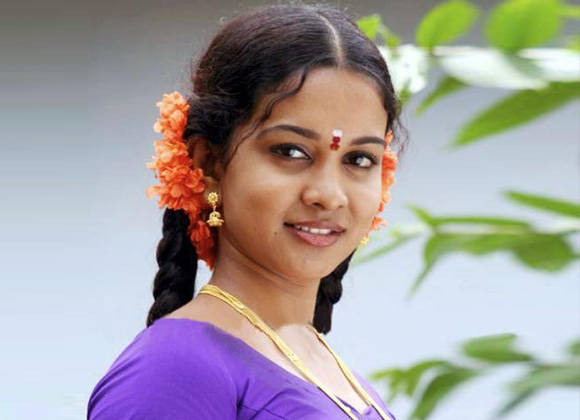