Jabardasth Naresh is a performer who has grabbed immense popularity and applause with the Jabardasth comedy show. He became the overnight sensation following the appearance in the show making him one of the most celebrated personality. He created his own fan base with his talent and name for himself in the field. ETV’s Jabardasthis one among the popular shows in Andhra Pradesh produced by Mallemala TV.

Potti Ramesh, the real name of Jabardasth Ramesh was born in 2000. He belongs to Andhra Pradesh and he is just 18 years of age as of 2018. This may be a shocker but it is the truth. He is suffering from a physical condition that restricted his growth. But his looks may look older than a toddler.

Jabardasth Naresh, a child artist hails from Andhra Pradesh. He married Tripurambika in 2015. His wife is 5 years elder to him. Not so long after their marriage, his wife committed suicide when he was in the shooting. His wife’s mother blamed Naresh family for her daughter’s death. But when police questioned about this to Naresh, he said that they had no fights at all. Her death was very unfortunate and shocking moment to him.

His appearance in the Jabardasth TV show which is all about hilarious comedy performances, skits, plays, drama, dance and entertaining humor. Naresh is a child artist in the show and is famous for the continuous shot of comedy for the audience. It is one of the crowded television shows in recent times. It is a fun loaded entertainment show.

Naresh is well known for his continuous burst of mind-blogging performance and pure timing. He delivers the needed performance at all times. He is with the show for almost three and he makes the difficult moves look easier rather than his height. He is considered as an inspiration to all who wants to grow in their career. During an interview, his co-worker Bhaskar talked about him a lot. He said Naresh has always been the lead performer in the show. Though he is suffering physically he has always been the most hardworking artist of the show. He is a true inspiration to all. 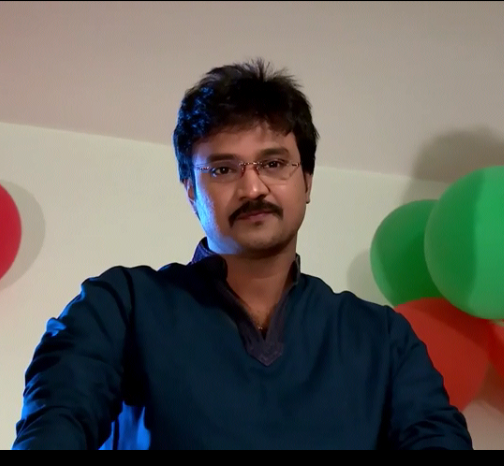 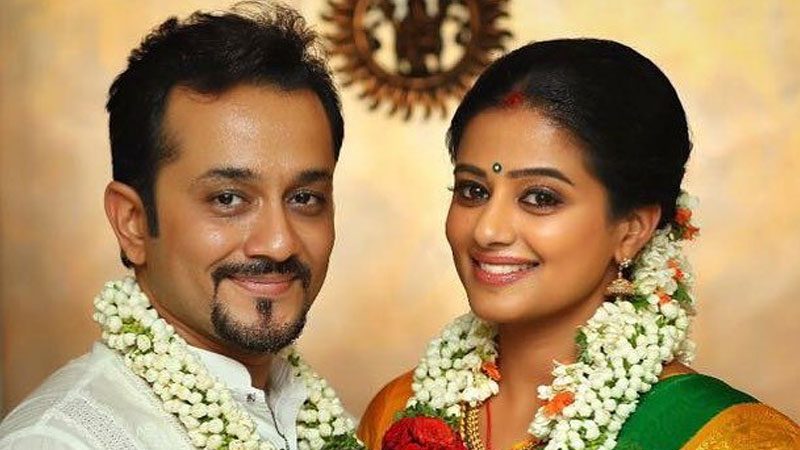