Gorgeous Priyanka Chopra has been constantly creating buzz ever since she announced her love to American singer, Nick Jonas. From her lovely proposal to her lavish marriage to Nick, she has always made grabbing headlines. But, she has also been caught in rumors and gossip lovers taking a jab at her, every now and then.

Recently, the news that created buzz is the speculation that Priyanka Chopra Jonas is pregnant. Even though she rubbished the news, the rumors didn’t seem to go away. In a recent picture which was taken during her brother’s roka ceremony, her baby bump was quite evident. She came all the way to Delhi from U.S to grace her brother Siddharth Chopra’s engagement with Ishita Kumar, looked gorgeous on her bro’s big day.

Priyanka Chopra’s soon to be sister-in law posted some unseen photos from her engagement function on Instagram. In one of the photos, Nick and Priyanka can be seen posing with the soon-to-be-hitched couple Ishita and Siddharth. The Quantico actress looked stunning in a cream color anarkali suit hiding her baby bump.

Priyanka Chopra’s baby bump was clearly visible when she appeared at the New York Fashion Week for Michael Kors show. Her images from the event left her fans in a frenzy, when they saw a tiny bump. An inside source also confirmed the same in a cryptic message. But, Pee Cee rubbished all the news in a recent interview. Also, Madhu Chopra, Priyanka’s mom denied the rumors and blamed the camera angle for the baby bump. But, fans for eagerly waiting for Nick Jonas and Priyanka Chopra Jonas’ junior version 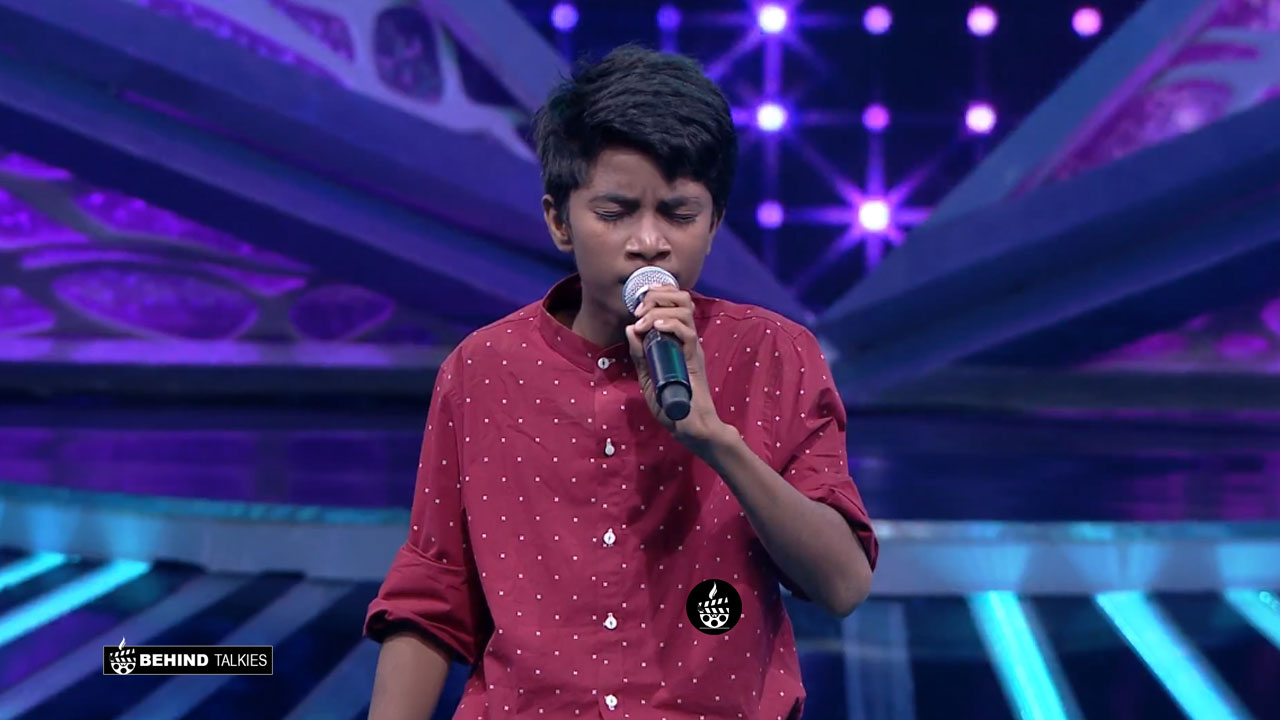 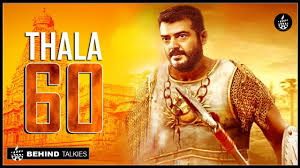 Thala Ajith to star in a foreign film remake.! 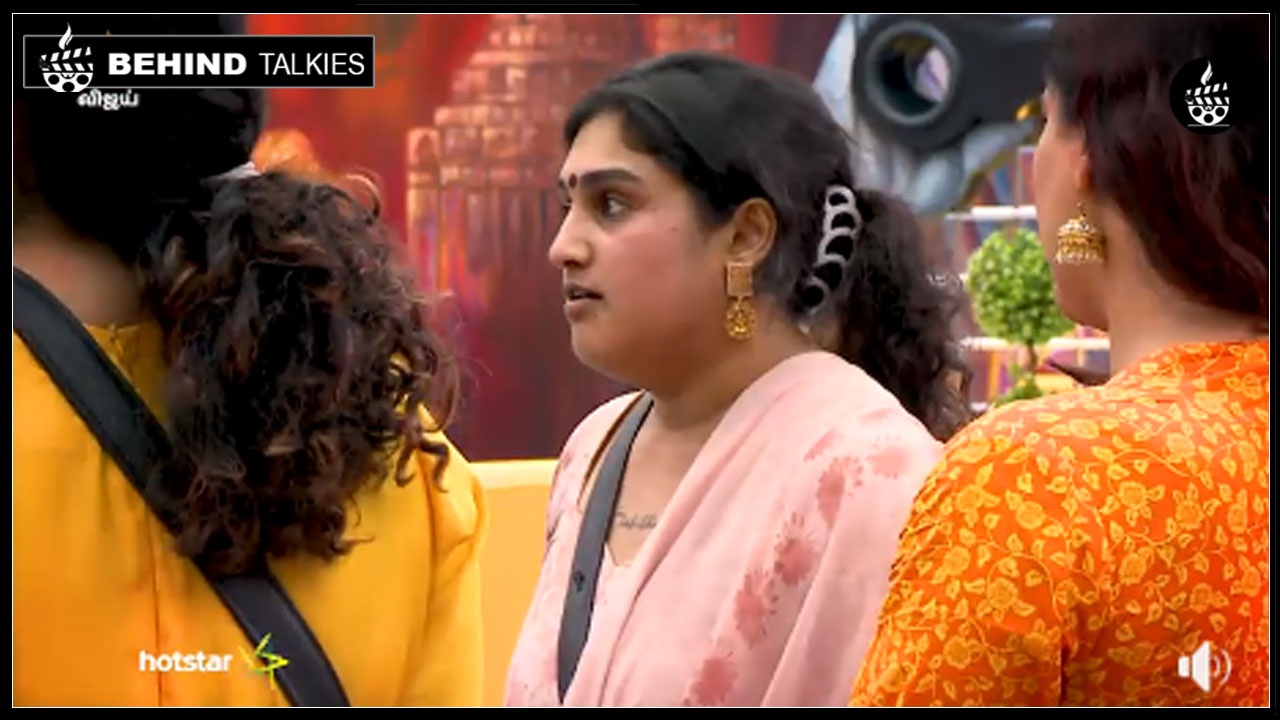 Another Rivalry Between Meera Mithun And Vanitha.!