Simbu – Ethi character nicely sketched but not correctly used in the movie. Simbu looks charming and for the few dialogues, he received applause from the audience. But this is not what the audience expected from Simbhu.

Aravind samy and Arun Vijay – Done their part in a good way. Both of them to their best.

Jyothika – The female lead been in a gangster family, portrayed in a good way. She had performed in her own way.

Ishwarya Rajesh – Can be used more.

Prakash Raj and Jayasudha– perfectly portrait as a gangster couples.

Diana and Aditi rao – both of them are used as glamour dolls.

Vijay Sethupathy – The Real hero and villain of the movie. Entertainment guaranteed performance from VJS. Audience will love his character.

A.R.Rahman – almost songs are short and Background music is an added advantage for the movie. He has nailed it throughout the movie.

Mani rathnam– usual template slow pace black comedy screenplay which can be little faster. Easily guessable climax and second half pulled down the movie. Whether everyone will accept this climax big question mark. 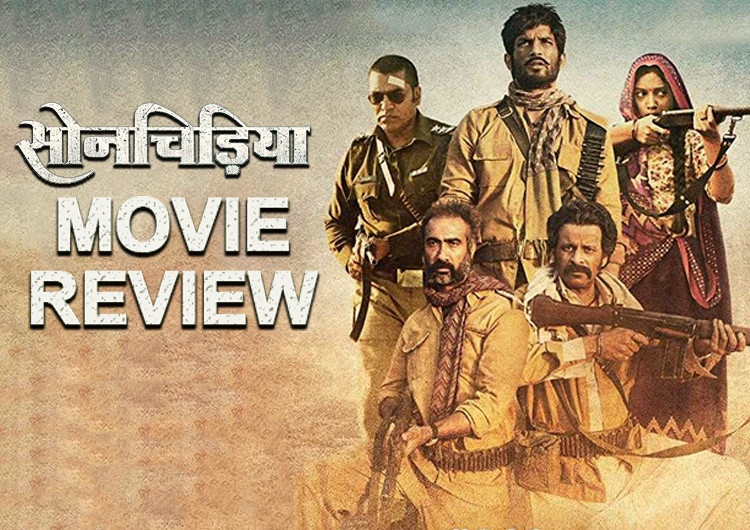 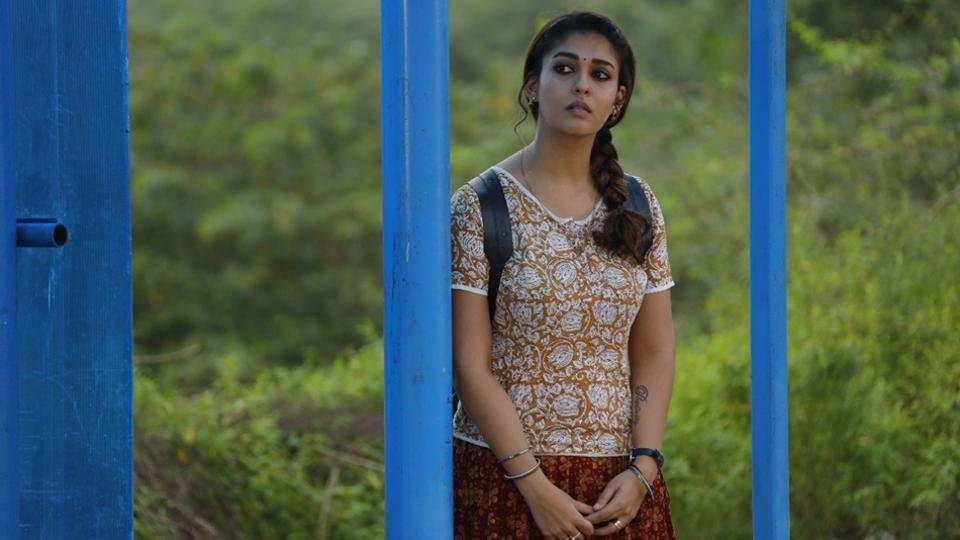 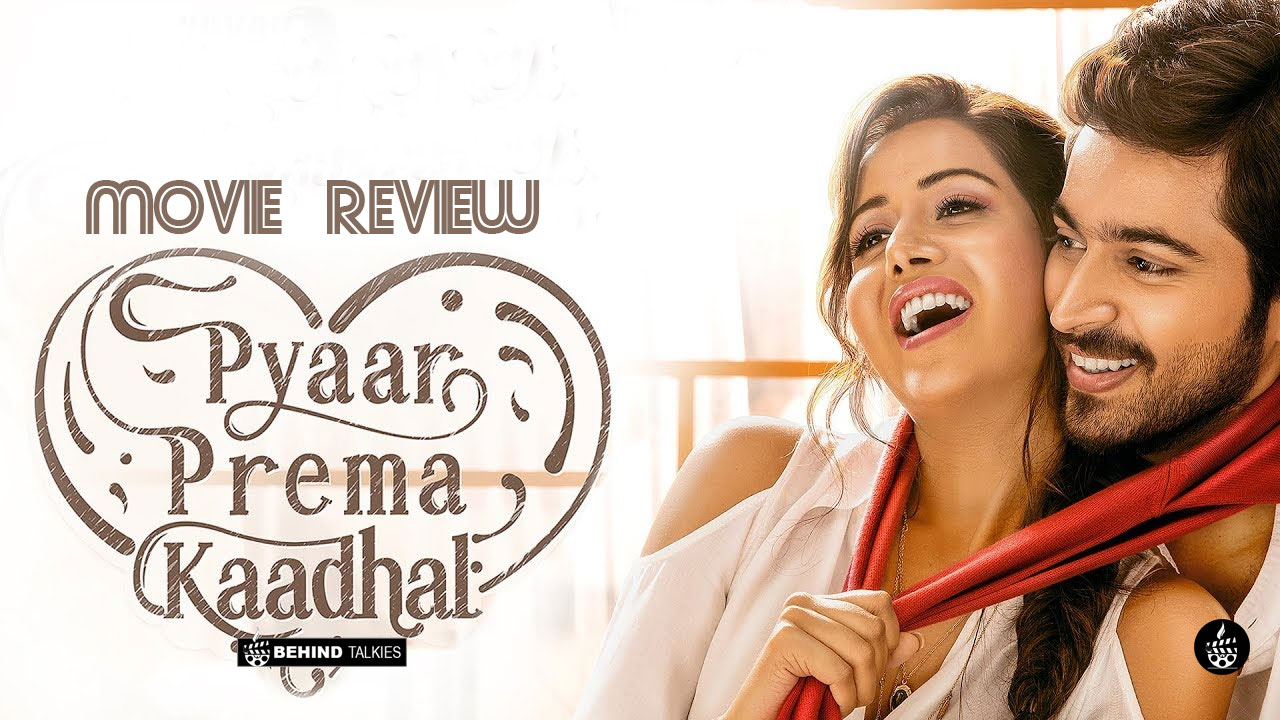 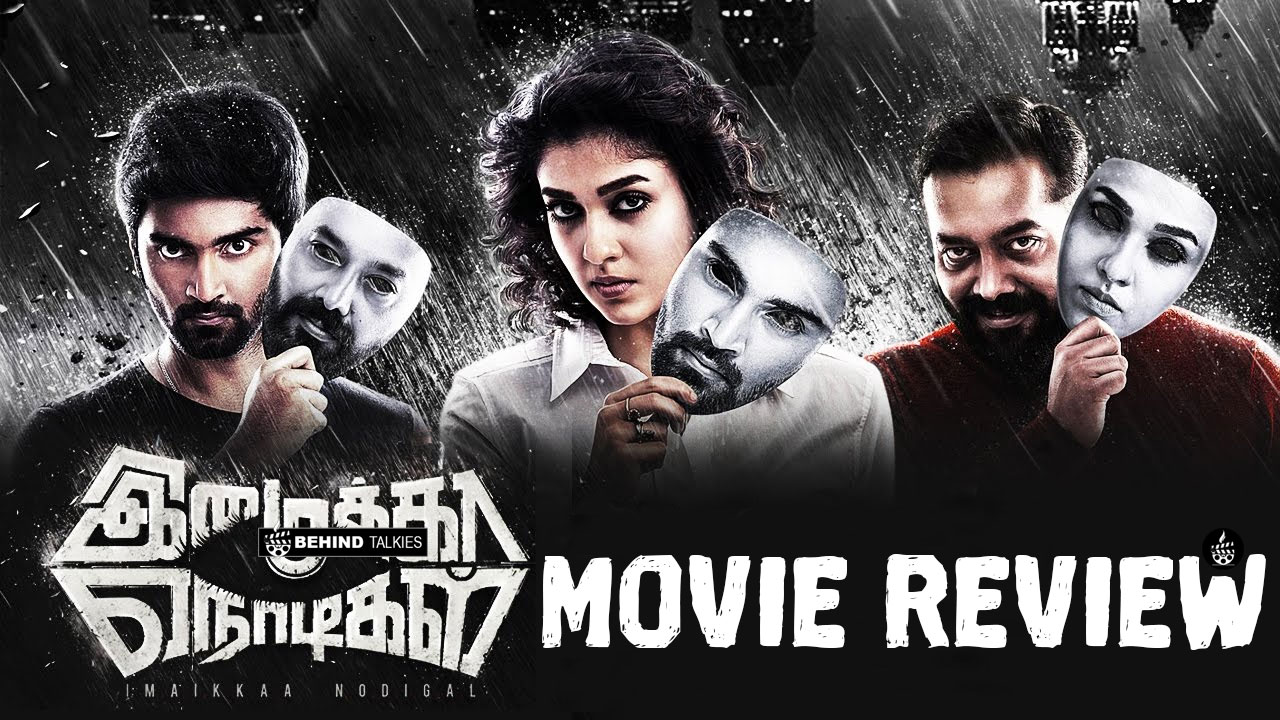