Mukesh Ambani and Nita Ambani are gifted with three children and Akash was the eldest of all. Akash finished his school education from Campion School and Dhirubhai Ambani International School, Mumbai.

As per the interviews with Akash and the reports from media, he has no idea how rich and wealthy he is and has no clue about his family wealth until his essay writing on Reliance for a business and management course during school days in XI standard.

He completed his major in economics from Brown University in the United States. On his return to India, Akash engaged himself with his father’s business and later grown to become the Chief of strategy, Reliance Jio Infocomm. 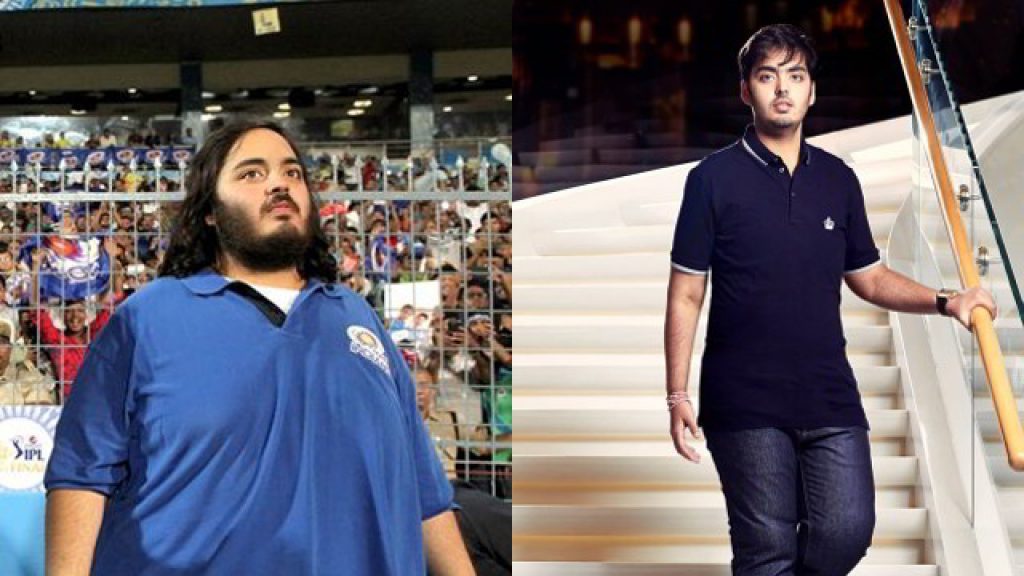 Akash is about 5’10” tall and fit and is on the eligible bachelor’s list in India before getting engaged. But in his earlier stage during teenage, he was fat and stout and later with the workout he became fit.

Isha Ambani the twin sister of Akash Ambani has a younger brother Anant Ambani and they are born to India’s richest duo- Mukesh Ambani and Nita Ambani. 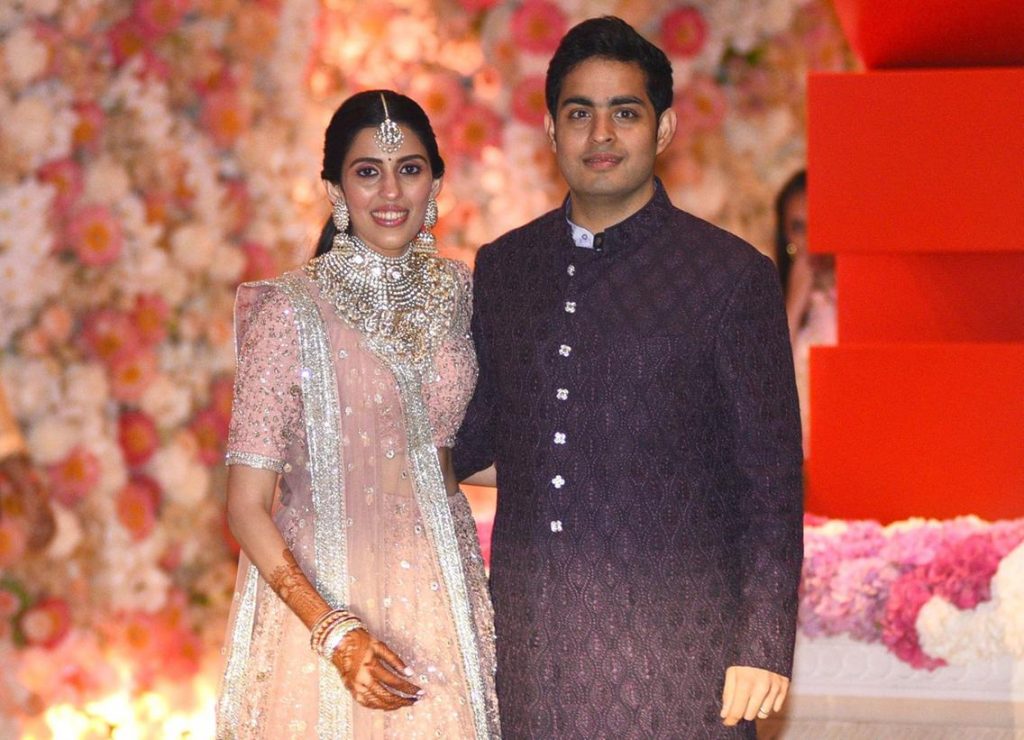 After returning with the degree in Economics from States, he joined as an intern within four days from his graduation into his family business along with his father and grown to work as Chief of strategy, Reliance Jio Infocomm. Initially, it was a start-up team with 60 members and later grown big to become Reliance Jio.

Isha Ambani the twin sister of Akash is the co-director of Jio and Reliance Retail.

Akash Ambani along with his mother is the co-owner of IPL Franchisee Mumbai Indians.

#1 Akash Ambani and Isha Ambani are born as twins.
#2 He has no clue about how rich he is and his family wealth until his secondary grades.
#3 He got engaged to his school friend Shloka Mehta who used to study along with him in Dhirubhai Ambani International School.
#4 Since 2005 he loves football and is a die-hard fan of English Arsenal Football club.
#5 He co-owns the IPL Franchisee Mumbai Indians along with his mother.
#6 Arsenal Jerseys and Sunil Gavaskar bat from 1983 world cup final is the best example for his love for collecting sports souvenirs.