Saravanan is an Indian film actor who predominantly appears in the Tamil language based movies. He is very well known among the audience as ‘Paruthiveeran Saravanan’. He is one of the Bigg Boss Tamil Season 3 contestants. Check below for more details about Bigg Boss Saravanan Wiki, Marriage, Latest Photos, age, Family and much more.

Saravanan Was born and bought up in Salem. His father is a sub-inspector of police and mother is a staff nurse in Government hospital in Salem. They are five children to their parents and he is the second one among them. He has completed his schooling in Salem Government Higher Secondary School and then he has completed his Bachelor of Arts in Tamil Literature from the Government Arts College of Salem. And then he completes an acting course at the Adyar Film Institute.

Saravanan’s father wants him to become a police officer but right from his childhood, he wanted to become only an actor. So he relocated to Chennai and joined in an acting course. He used to ask a chance if any directors who come to his native place, Salem. When director Siva Chandran who is a husband of actress Lakshmi came to Salem he asked for a chance. The director asked him to visit after completing his degree and then will let you get the chance. Also, actress Lakshmi supported him to be an actor instead of direction.

After completing the degree, Saravanan sent the photocopy to the director and he received the response that to visit his office. He did a photo shoot with them and then he selected as a role for a hero. He used to stay in Lakshmi’s home for about 2 years. After that, he studied in a film institute.

He used to act in back to back movies in 1990s, he had acted almost twenty movies from 1991 to 1998. He has debuted in Vaidheni Vanthachu, which was directed by Radha Bharathi.

After 1996 his movies were not going well and he stopped getting a hero opportunity. So he planned to direct a movie and directed two movies namely Vishwanath and Santhosh. This made him face a huge loss and with pending debt.

So he went to foreign countries and been there for almost 5 years and did a musical show with music director SA Rajkumar and Deva. After 5 years he cleared all the debts.

On 2003, almost after 5 years, he gave a comeback movie as a supportive actor, Nandha. Even though the movie was a big hit to the director and other actors, it doesn’t give a breakthrough to Saravanan.

Saravanan is one of the contestants in Bigg Boss Tamil Season 3. He survived as a successful actor for the past 29 years. Can he survive for 100 days in Bigg Boss house?

To Save Saravanan from the eviction follow the link “Bigg Boss Vote Tamil” and cast your vote. 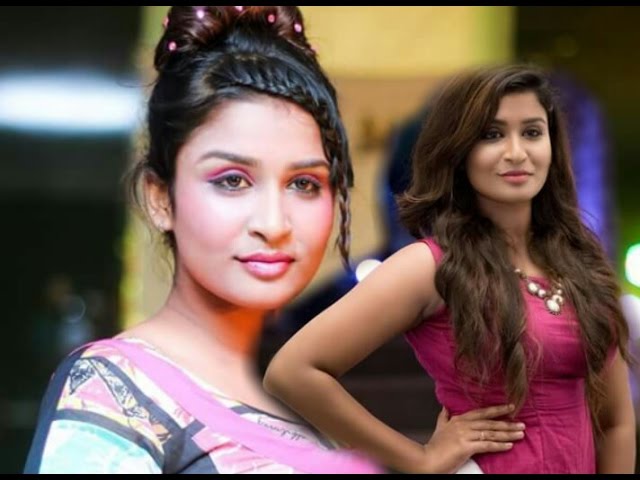 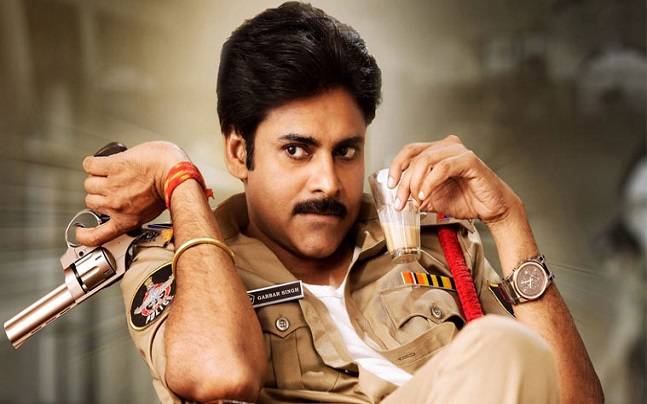 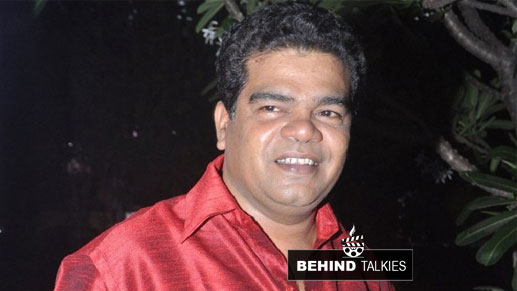